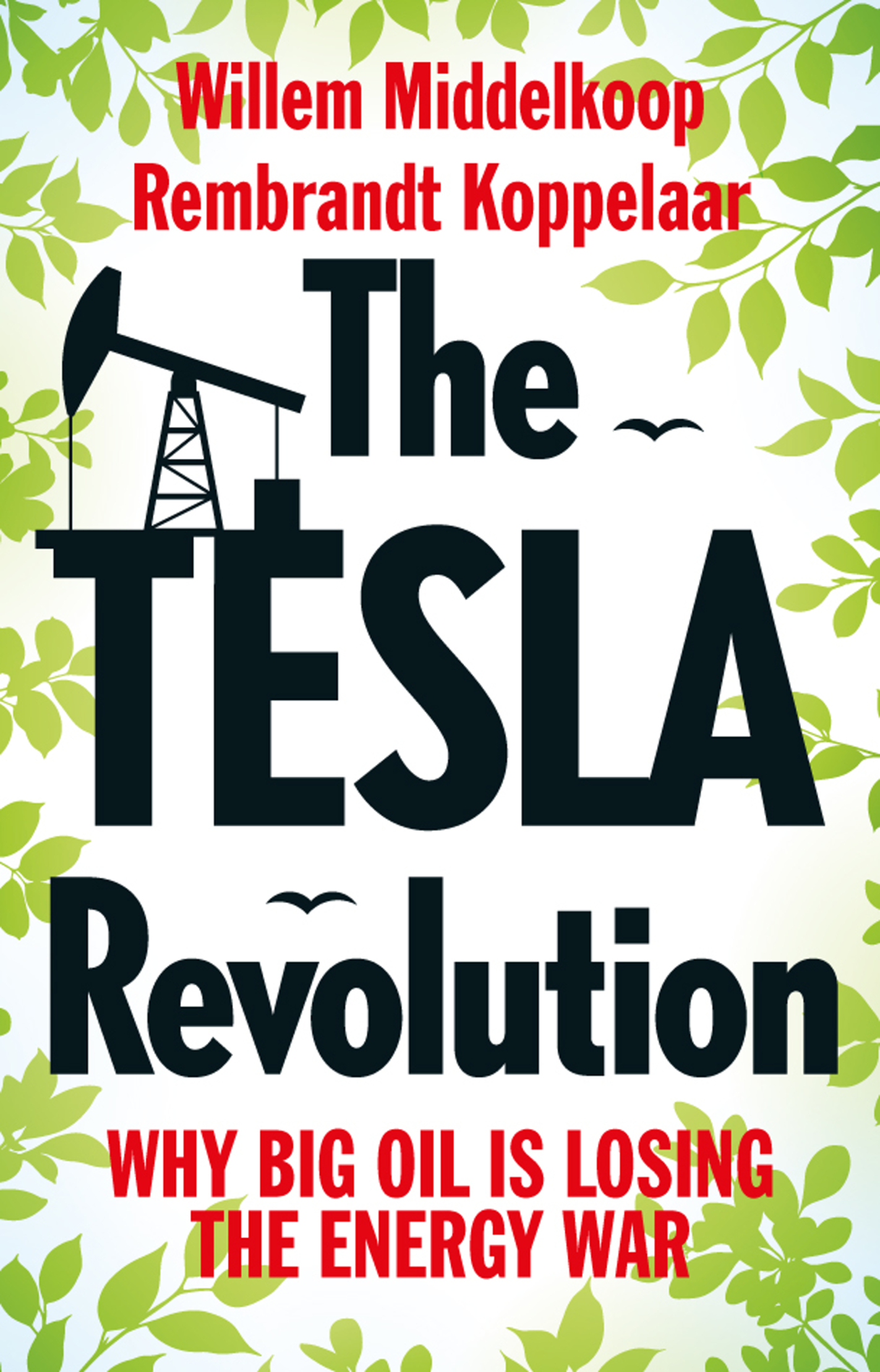 Why Big Oil is Losing the Energy War

Though oil prices have been on a downward trajectory in recent months, that doesn't obscure the fact that fossil fuels are finite, and we will eventually have to grapple with the end of their dominance. At the same time, however, skepticism about the alternatives remains: we've never quite achieved the promised 'too cheap to meter' power of the future, be it nuclear, solar, or wind. And hydrogen and bio-based fuels are thus far a disappointment. So what does the future of energy look like? The Tesla Revolution has the answers.

In clear, unsensational style, Willem Middelkoop and Rembrandt Koppelaar offer a layman's tour of the energy landscape, now and to come. They show how rapid technological advances in batteries and solar technologies are already driving large-scale transformations in power supply, while economic and geopolitical changes, combined with a growing political awareness that there are alternatives to fossil fuels will combine in the coming years to bring an energy revolution ever closer. Within in our lifetimes, the authors argue, we will see changes that will reshape economics, the balance of political power, and even the most mundane aspects of our daily lives.

Determinedly forward-looking and optimistic, though never straying from hard facts, The Tesla Revolution paints a striking picture of our global energy future.

Rembrandt Koppelaar (1985) is a senior researcher at the Swiss Institute for Integrated Economic Research (IIER), where he heads a research team working on the mapping of material and energy flows in economies. In addition he holds a part-time doctoral research position at Imperial College London on investment decisions in electricity market models. Willem Middelkoop (1962) is founder of the Commodity Discovery Fund and a bestselling author, who has been writing about the world's financial system since the early 2000s. Between 2001 and 2008 he was a market commentator for RTL Television in the Netherlands and also appeared on CNBC. He predicted the credit crisis in his first bestseller in 2007.