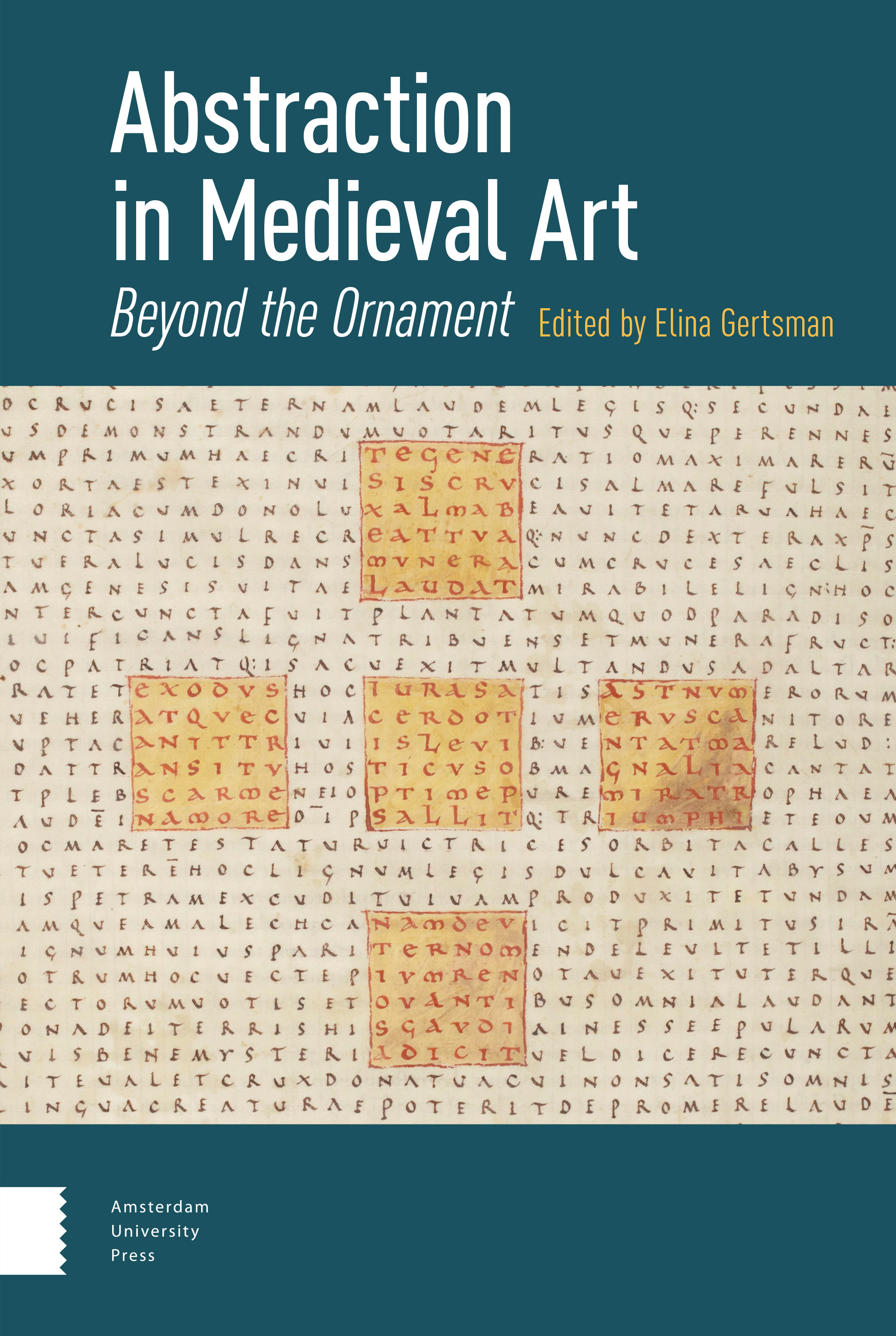 Elina Gertsman is Professor of Medieval Art and Archbishop Paul J. Hallinan Professor in Catholic Studies II at Case Western Reserve University. She is the author of The Dance of Death in the Middle Ages: Image, Text, Performance (2010), Worlds Within: Opening the Medieval Shrine Madonna (2015), and The Absent Image: Lacunae in Medieval Books (2021); co-author of The Middle Ages in 50 Objects (2018); and editor of several volumes on performance, emotion, liminality, and animated objects. Her work has been supported by the Guggenheim, Kress, Mellon, and Franco-American Cultural Exchange foundations as well as by the American Council for Learned Societies.