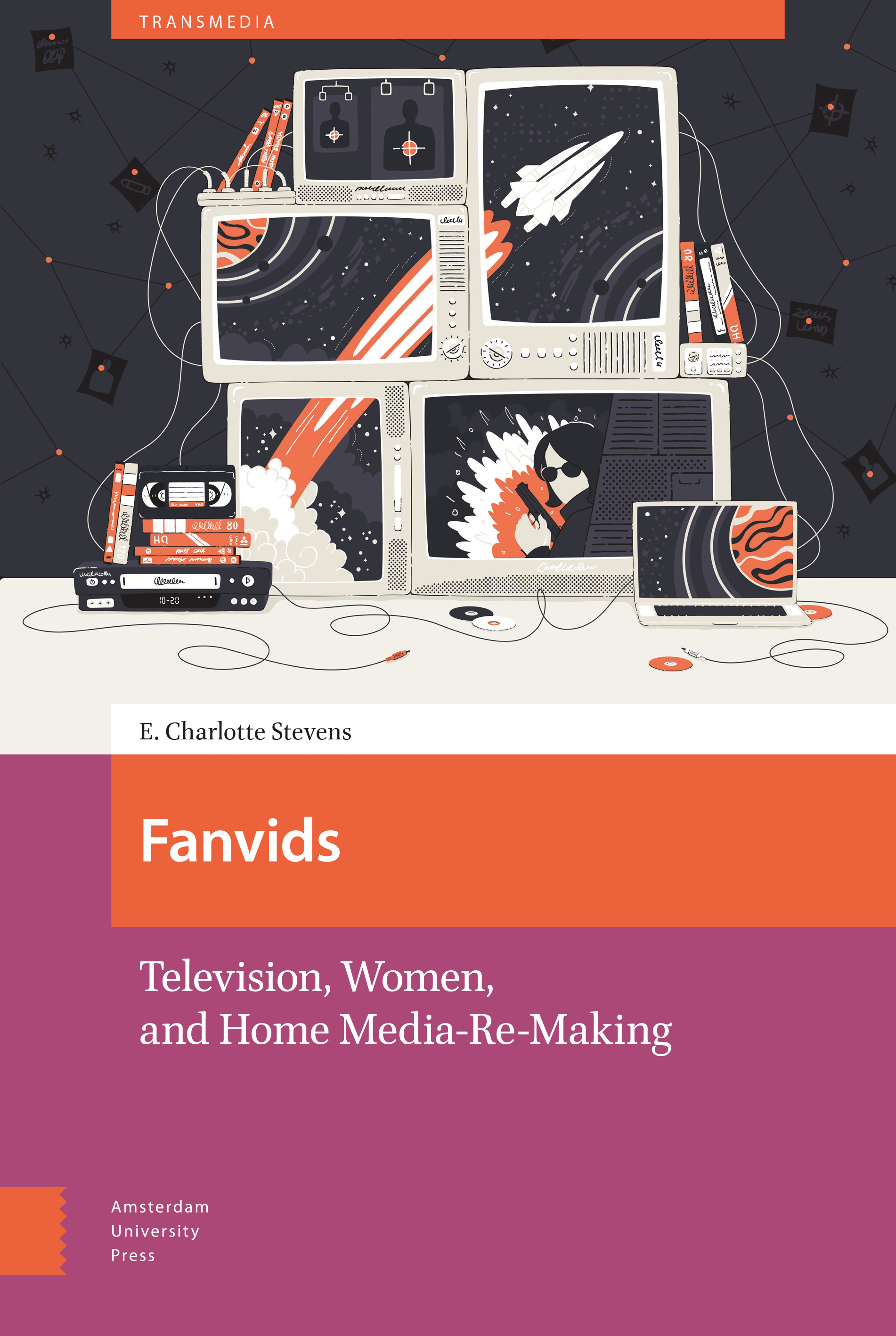 Fanvids, or vids, are short videos created in media fandom. Made from television and film sources, they are neither television episodes nor films; they resemble music videos but are non-commercial fanworks that construct creative and critical analyses of existing media. The creators of fanvids-called vidders-are predominantly women, whose vids prompt questions about media historiography and pleasures taken from screen media. Vids remake narratives for an attentive fan audience, who watch with a deep knowledge of the source text(s), or an interest in the vid form itself. Fanvids: Television, Women, and Home Media Re-Use draws on four decades of vids, produced on videotape and digitally, to argue that the vid form's creation and reception reveals a mode of engaged spectatorship that counters academic histories of media audiences and technologies. Vids offer an answer to the prevalent questions: What happens to television after it's been aired? How and by whom is it used and shared? Is it still television?

E. Charlotte Stevens is a Lecturer in Media and Communication at Birmingham City University.