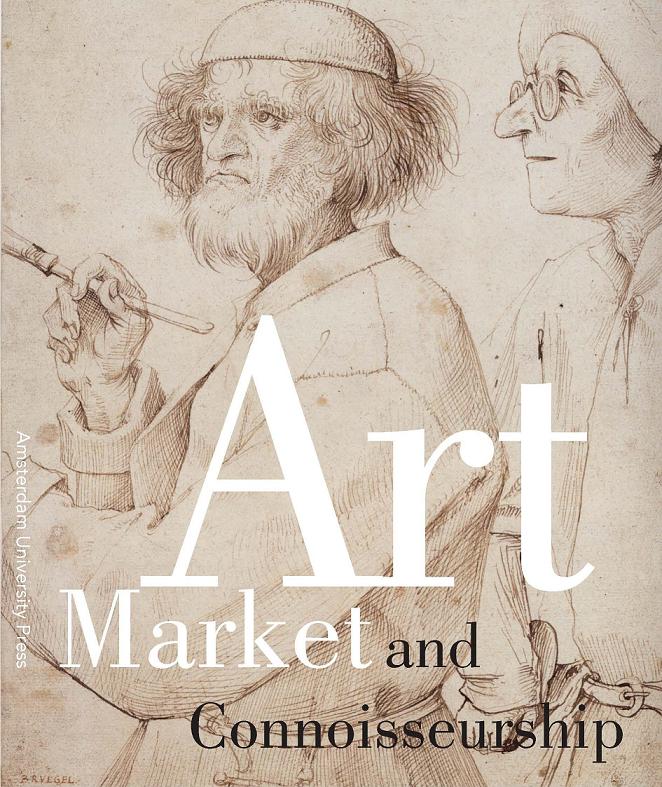 A Closer Look at Paintings by Rembrandt, Rubens and Their Contemporaries

The question whether or not seventeenthcentury painters such as Rembrandt and Rubens created the paintings which were later sold under their names, has caused many a heated debate. Much is still unknown about the ways in which paintings were produced, assessed, priced, and marketed. For example, did contemporary connoisseurs expect masters such as Rembrandt to paint their works entirely by their own hand? Who was credited with the ability to assess paintings? How did a painting’s price relate to its quality? And how did connoisseurship change as the art market became increasingly complex? The contributors to this essential volume trace the evolution of connoisseurship in the booming art market of the seventeenth- and eighteenth centuries. Among them are the renowned Golden Age scholars Eric Jan Sluijter, Hans Van Miegroet and Neil De Marchi. It is not to be missed by anyone with an interest in the Old Masters and the early modern art market.

Anna Tummers is Curator of Old Masters at the Frans Hals Museum in Haarlem. Koenraad Jonckheere is a postdoctoral fellow at the University of Amsterdam.