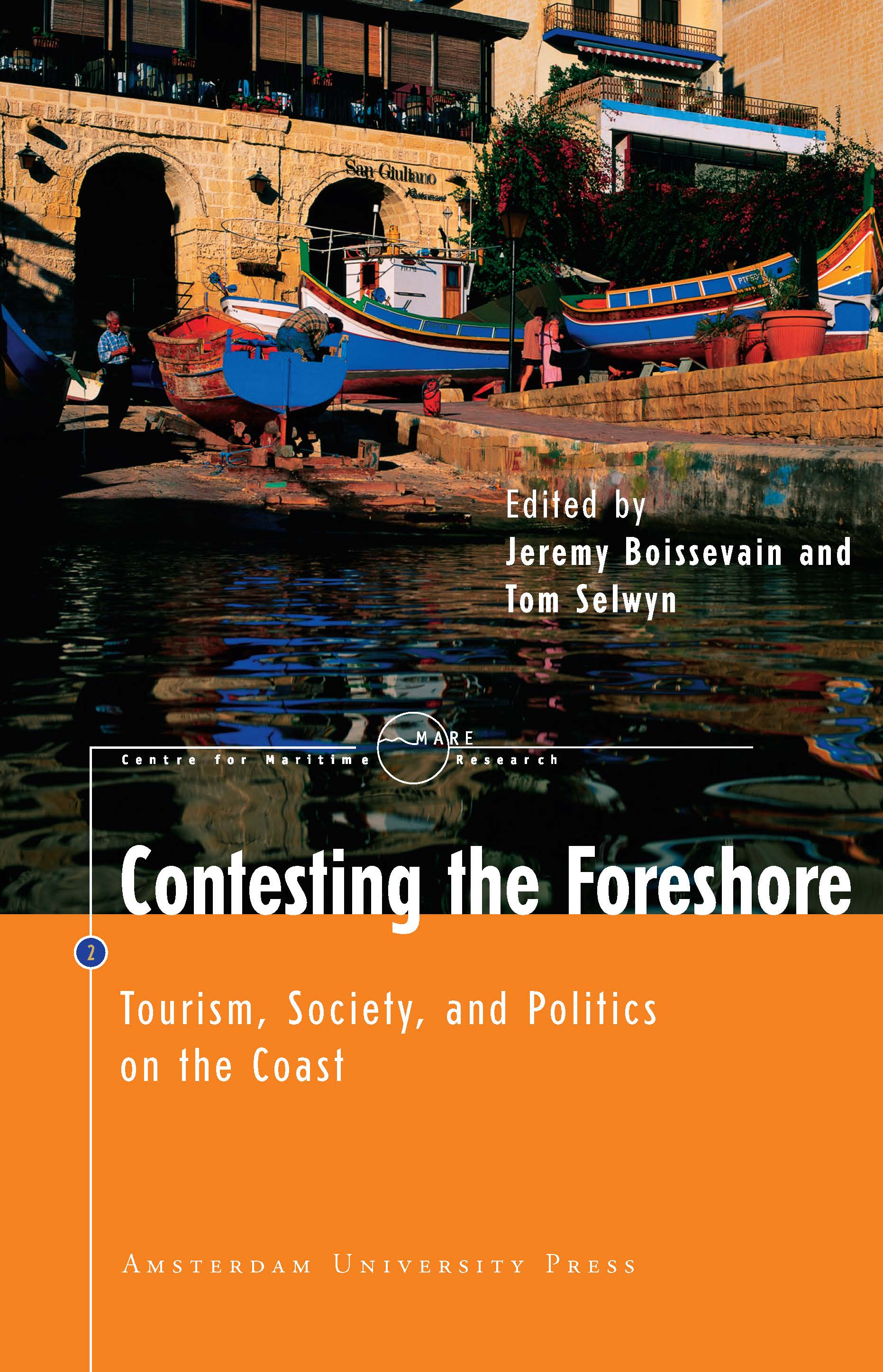 Tourism, Society and Politics on the Coast

This collection of essays is about tourism and social, political, and economic relations in coastal locations in various parts of the world. The starting point of each chapter is the ethnographic study of one particular place. However, the authors are also concerned with wider regional, national, and global forces which shape and influence the local economies and societies under review. Although most of the essays focus on the European coastline, the book is intended to have implications for other geographical areas. In most parts of the world, coastal settlements and contexts are changing rapidly and markedly. These contexts are routinely characterised by conflict between different interest groups contesting the ownership and control of the foreshore and its resources. One of the threads running through the volume is that coastal regions are often sites of fishing and related ‘traditional’ activities. The chapters discuss the relationships between traditional stakeholders, such as fishermen and local residents, and new stakeholders including new residents, second-home owners, tourists and tourism property developers, and fish farm managers as they vie for status, influence, and ultimately for space on the foreshore. The underlying preoccupation of the volume as a whole is the extent of penetration and transformation resulting from the onward march of capitalism and the market system in the coastal locations studied. This is the second publication in the MARE Publication Series