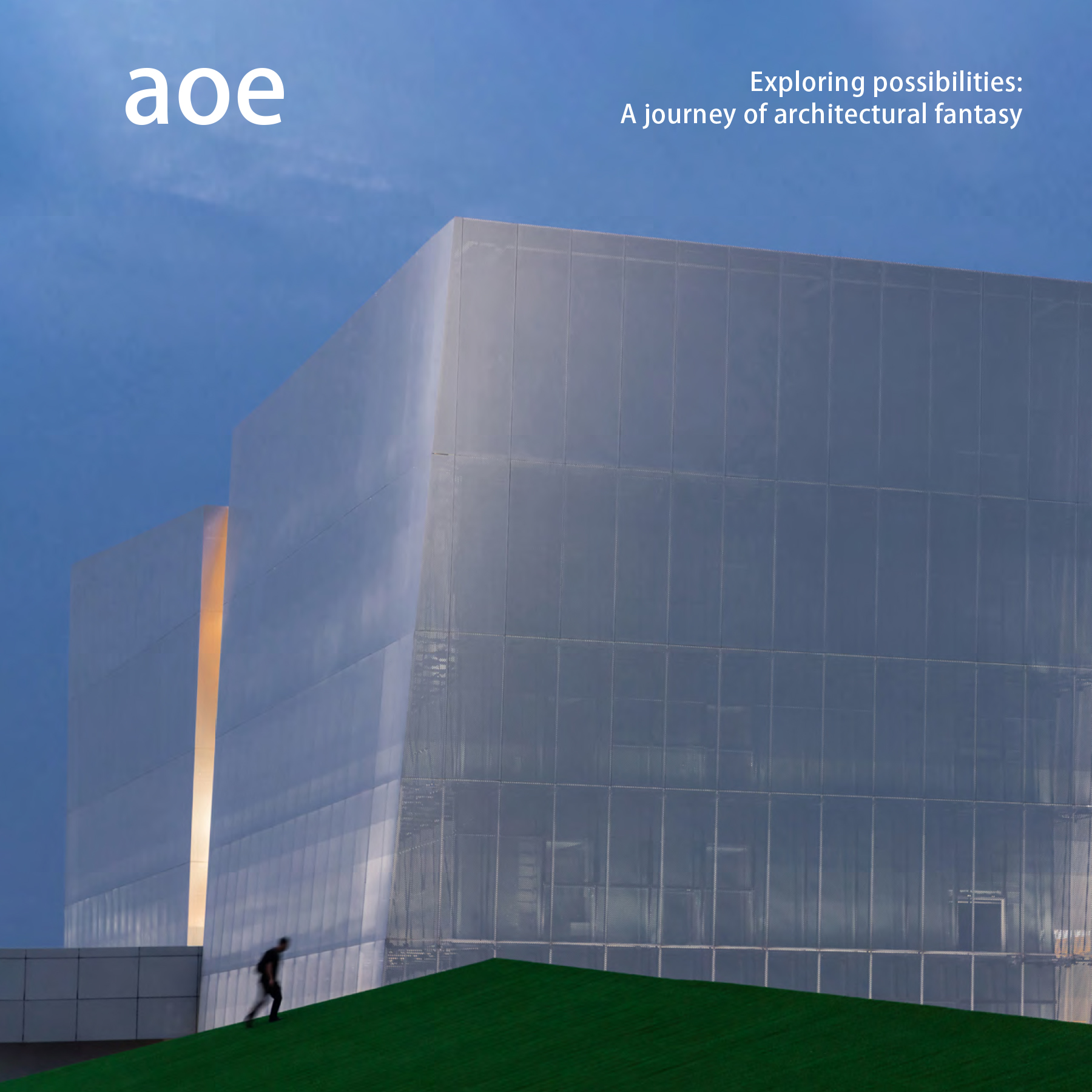 A comprehensive overview of the work of the award-winning Beijing-based architectural studio aoe, Exploring possibilities: A journey of architectural fantasy offers a privileged insight into one of China's most dynamic young firms. Featuring in-dept studies of ten of the studio's most successful projects with explanatory notes and detailed images including photographs, plans and diagrams along with several enlightening texts by leading figures at aoe Larry Wen, Fanny Fei, Maneki Neko and Jianning Ma, this volume reflects the guiding philosophy of the firm: to reinvent urban living through groundbreaking combinations of science, technology, art and culture while also respecting local traditions, the environment and different ways of life. With inspiring projects such as One Sino Park, The Sino-Italian Cultural Exchange Reception Center, and the Shanxiao Sales Pavilion, aoe is offering a new vision of how urban spaces might be conceived and built. Exploring possibilities: A journey of architectural fantasy takes readers deep into that story, showcasing every step of the process from conception to execution.

Larry Wen is a passionate architectural designer who is interested in improving human social experiences in the modern world by innovative design solutions. He has around 30 years experiences in Commercial, Mixed use, Culture, education and planning. He is the founder of aoe which is a Beijing based design office. aoe becomes an influential design force focusing on contemporary design in China. His unique approach by engaging both eastern and western design philosophy makes him one of the most influential architects in China.

aoe is an award-winning Beijing based architectural design practice established in September 2016. The name of aoe (architecture of event) derives from the expression of ‘there is no architecture without event’ by the American architect Bernard Tschumi. The architectural philosophy beyond this statement is the core value of aoe’s practice. aoe is a dynamic design force in the fast changing world focusing on the goal to improve the living environment by engaging new technologies, materials, social value, history, art and culture. When designing, aoe studies and refines the vivid relationship between architecture, space and its users to encourage the positive impact on the society with innovative design solutions. The natural logic of being such as space, material, construction and technology is the key driven force to generate the space and form. aoe’s solution oriented design approach provides professional services to maximize the success of every project.

James Moore McCown is a Boston-based architectural journalist who writes for numerous design publications including Metropolis, Architect’s Newspaper and AD PRO Architectural Digest. He has collaborated with Oscar Riera Ojeda on several books including the Architecture in Detail series which comprised four volumes: Elements, Materials, Colors and Spaces. McCown studied journalism at Loyola University New Orleans and holds an ALM (Master’s Degree) in the history of art and architecture from Harvard University, where his thesis on modern Brazilian architecture received an Honorable Mention, Dean’s Award, Best ALM Thesis (2007). He lives in Newton, Massachusetts.