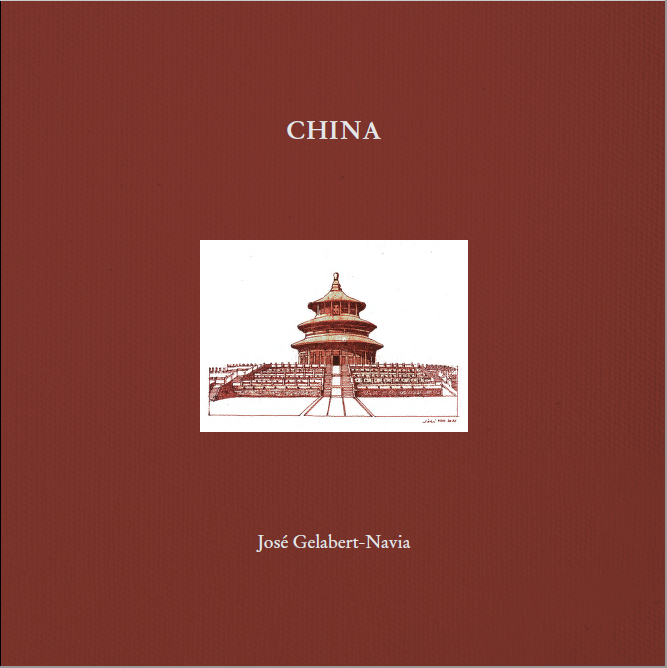 • 20 original drawings • The beauty of regional China captured with exquisite mastery • Exhibition quality production • An homage to one of the world's richest artistic traditions • A remarkable artistic feat by a leading architect Between 1915 and 1917 the Russian composer, Sergei Prokofiev wrote a series of twenty piano pieces. While playing them for a gathering of friends, the poet Konstantin Balmont wrote a sonnet which entitled Mimolyotnosti which Kira Nikolayevna would translate as Visions fugitives. Inspired by these dazzling miniatures, I have assembled a jewel box containing twenty individual felt-tip drawings on watercolor paper capturing fugitive visions of China. For a country that has of late been focused on the future, I have been fascinated by the search for a true contemporary regional language in traditional Chinese architecture and painting. The intricate and careful composition in relation to landscape and light has been a continual revelation, as evidenced by the Summer Palace on the outskirts of Beijing and vanishing water towns such as Zhujiajiao, known as the “Venice of Shanghai.” “In every fugitive vision I see worlds filled with the changing play of rainbows.” Konstantin Balmont

Jose A. Gelabert-Navia is a Professor and former Dean of the School of Architecture at the University of Miami. A graduate of Cornell University, Jose has been part of the Faculty since 1981. His primary teaching focus has been in the areas of Architectural Design and History of Colonialism and Globalization in Architecture. He was the founder of the School’s Rome Program and as part of it, he teaches a course in Italian Culture every Spring. Prof. Gelabert-Navia has been the author of numerous articles and has also been a practicing architect, directing the Miami office of Perkins + Will. He has lectured in Europe and Latin America, most recently on the Sustainable Hospital in Brasilia and in Santiago, Chile this year.