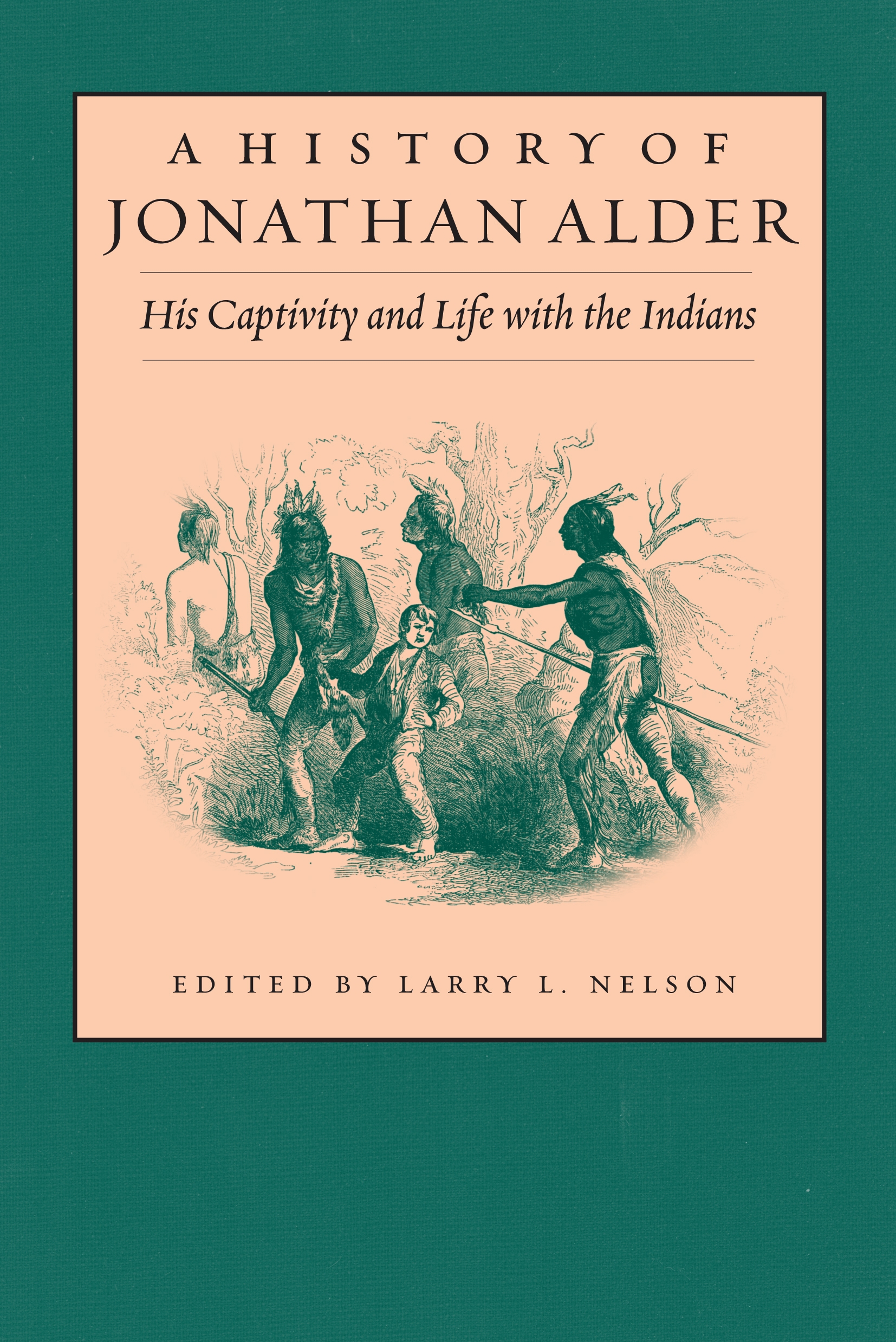 A History of Jonathan Alder