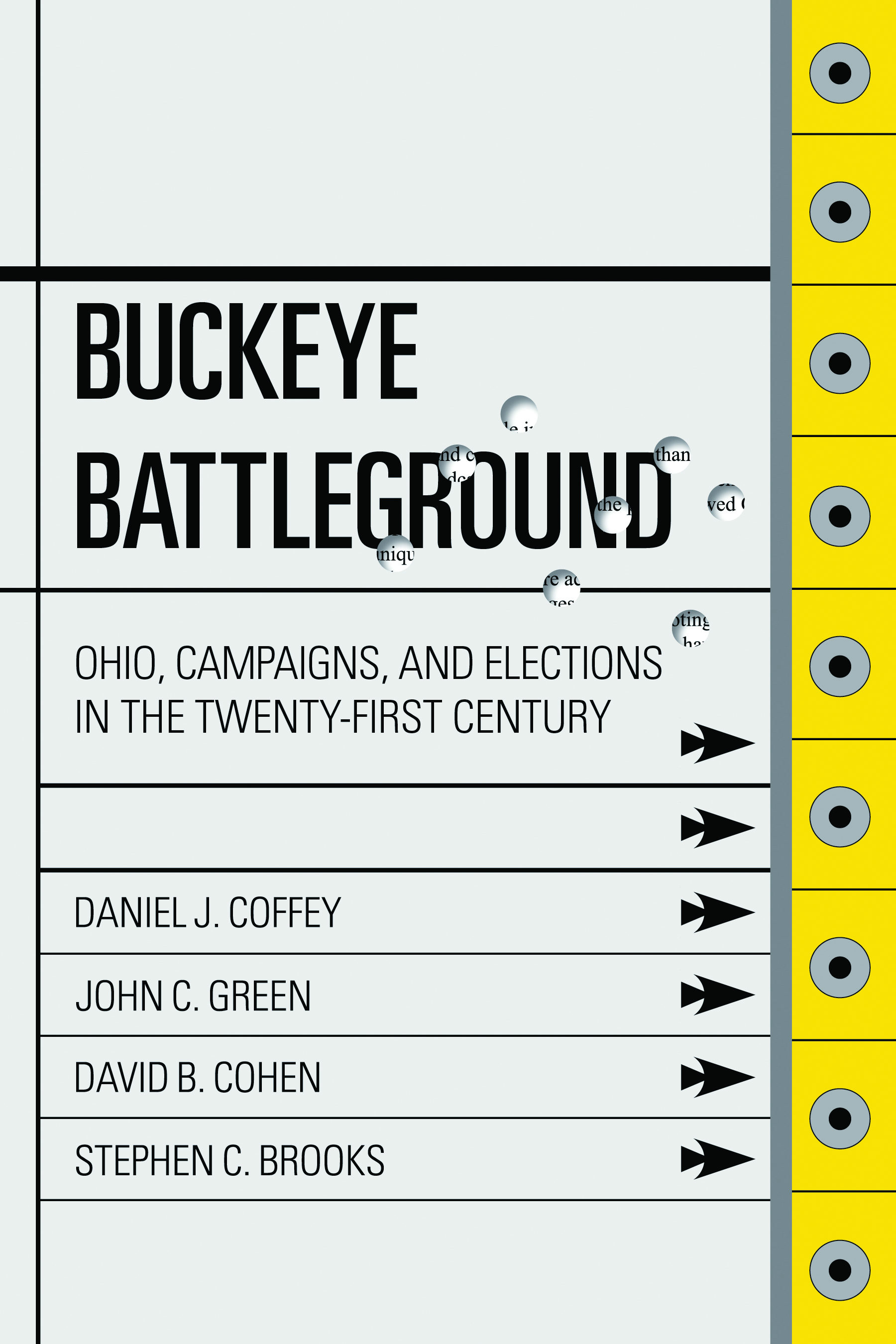 Buckeye Battleground is the result of a decade's worth of research at the Bliss Institute on elections in Ohio, with special emphasis on the 2004 and 2008 presidential campaigns, and the 2006 gubernatorial campaign. This book seeks to explain why Ohio is, and has been, at the center of American elections. Using historical analysis, demographic data, and public opinion surveys, the authors demonstrate Ohio's role as the quintessential battleground state in American elections. This title is unique in its approach and coverage.