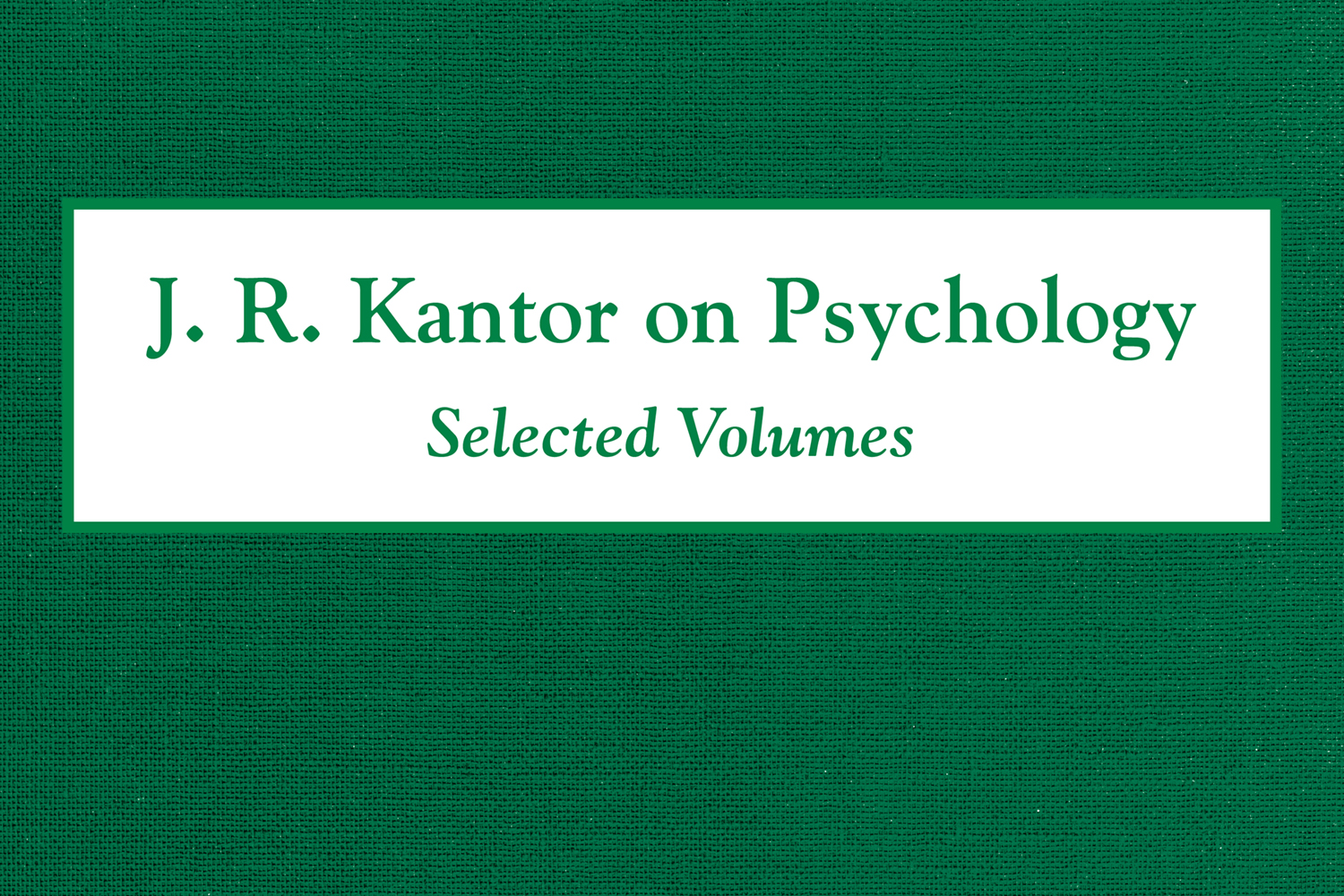 J.R. Kantor (1888-1984) was an American psychologist who developed a system of psychology known as interbehaviorsim. This ten-volume set of first edition books from Kantor's Principia Press represents his work over a span of six decades.

Jacob Robert Kantor (1888-1984) was a prominent systematic psychologist who organized scientific values into a coherent system of psychology. From the interbehavioral perspective, self-actional causes, whether fictional events (e.g., mentalism) or fictional powers attributed to otherwise actual events (brain as cause of behavior), are anathema to the science of psychology. He was the author of a number of books on general logic, psychology, and the logic of science. He also published numerous articles in scientific journals.