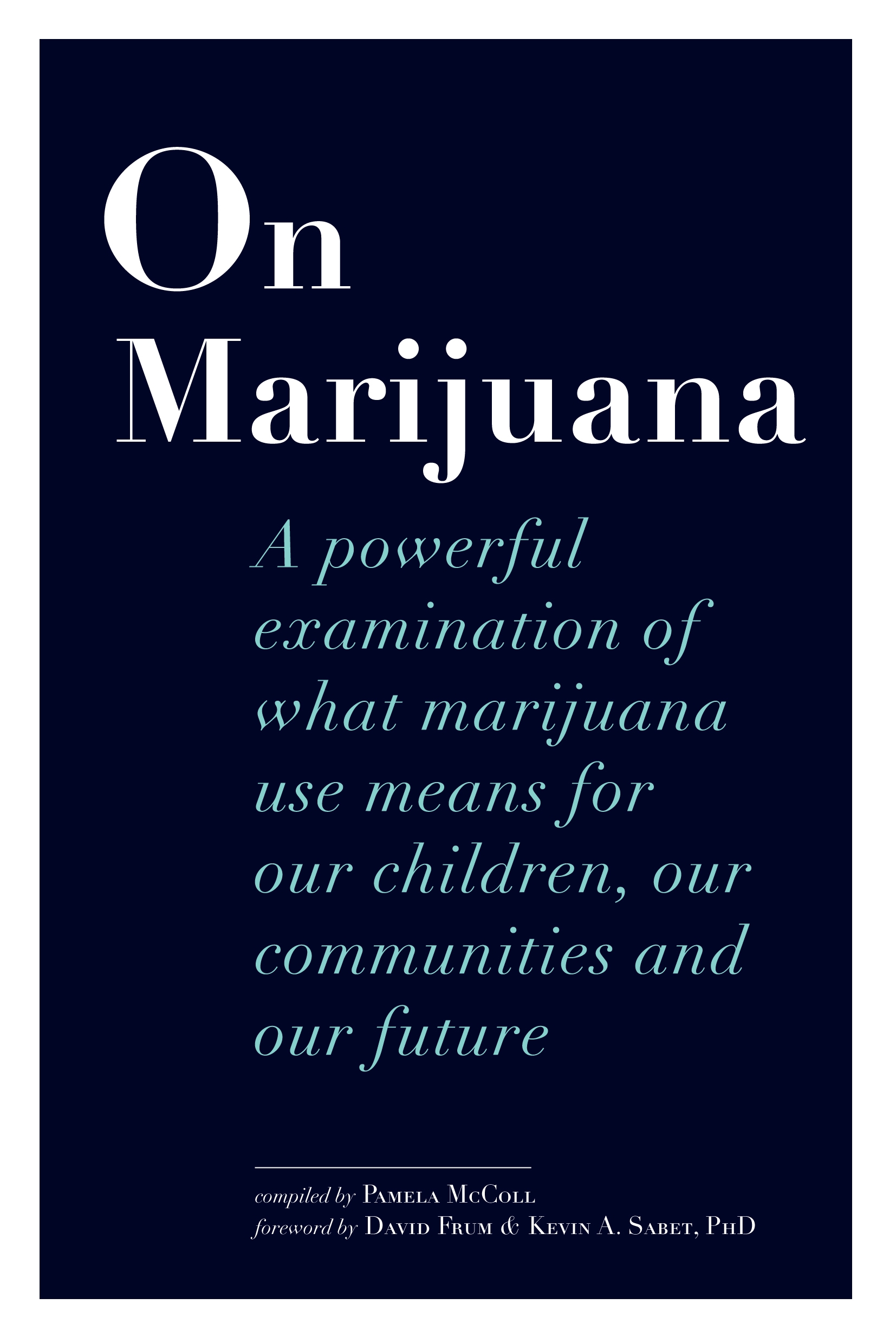 A Powerful Examination of What Marijuana Means to Our Children, Our Communities, and Our Future

A collection of essays and articles from parties that oppose increasing the availability of and access to cannabis. More than twenty individuals come together in this publication to share their thoughts, the reputable science, and the facts that support their central argument that legalization would increase use by youth and pose risks that are not worth taking. The move to advance legalization is addressed from a pivotal question in the debate: How do we reduce the use of marijuana by youth? This important question is the priority facing policy and decision makers given the solid science on the consequences of use by a youth population. Individuals contributing to this work come from the world of academia; the professions of law, medicine, and public health; and law enforcement; along with individuals and advocates associated with public health initiatives to fight the commercialization of marijuana in the United States, Canada, the UK, and Australia.

Pamela McColl sits on the board of directors of the national organization Smart Approaches to Marijuana Canada (SAM Canada) and is involved in the campaign to reduce marijuana use by the youth population. She is actively involved in the campaign www.greenisnotgreenercampaign.com and opposes the legalization of marijuana as a risk to youth. Her publication of a smoke-free ’Twas the Night Before Christmas, won six national book awards, including three IBPA Benjamin Franklin Book Awards, and captured international media attention from The Colbert Report, The NBC Nightly News, and The View. Pamela wrote a smoking cessation book for pregnant women, Baby and Me Tobacco Free, and she is active in efforts to advance tobacco prevention. She is also the author of High Hopes, a book for parents on the discussion of marijuana use by youth.