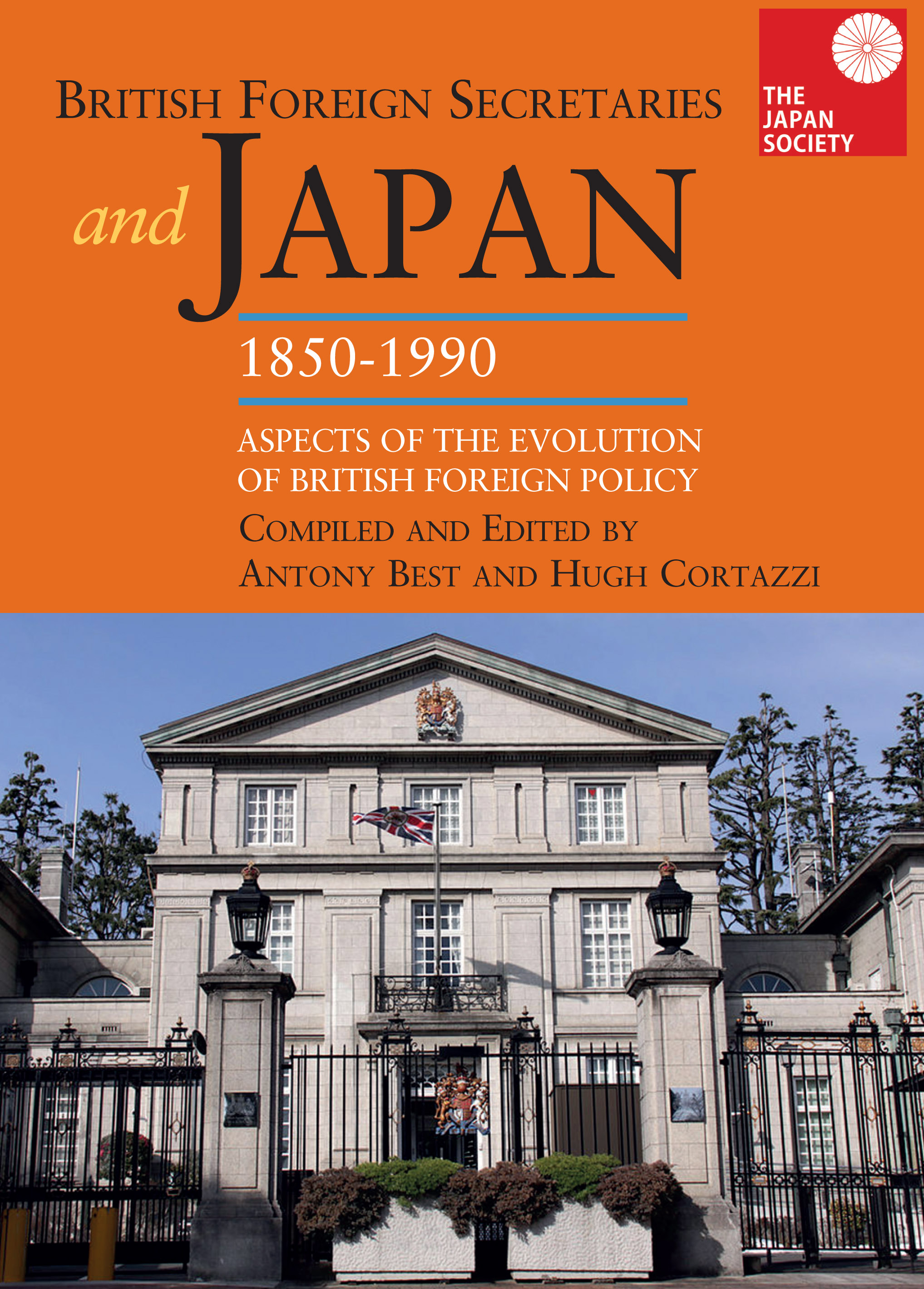 This book reviews the role of British Foreign Secretaries in the formulation of British policy towards Japan from the re-opening of Japan in the middle of the nineteenth century to the end of the twentieth century. It also takes a critical look at the history of British relations with Japan over these years. Beginning with Lord John Russell (Foreign Secretary 1859-1865) and concluding with Geoffrey Howe (Secretary of State for Foreign & Commonwealth Affairs, 1983-1989), the volume also examines the critical roles of two British Prime Ministers in the latter part of the twentieth century, Edward Heath and Margaret Thatcher, who ensured that Britain recognized both the reality and the opportunities for Britain resulting from the Japanese economic and industrial phenomenon. Heath’s main emphasis was on opening the Japanese market to British exports. Thatcher’s was on Japanese investment. This volume is a valuable addition to the Japan Society’s series devoted to aspects of Anglo-Japanese relations which includes ten volumes of Britain & Japan: Biographical Portraits as well as British Envoys in Japan.

Sir Hugh Cortazzi, GCMG, was British Ambassador to Japan 1980-1984 and Chairman of The Japan Society, London, 1985-1995. He has written extensively on Japan. His many books include Isles of Gold: Antique Maps of Japan (1983), The Japanese Achievement (1990) and his memoir Japan and Back and Places Elsewhere (1998). This is the seventh volume of Britain & Japan: Biographical Portraits he has compiled and edited for The Japan Society, in addition to Japan Experiences: Fifty Years, One Hundred Views (2001), British Envoys in Japan, 1859-1972 (2004) and The Growing Power of Japan, 1967-1972: Analysis and Assessments from John Pilcher and the British Embassy, Tokyo (2015).