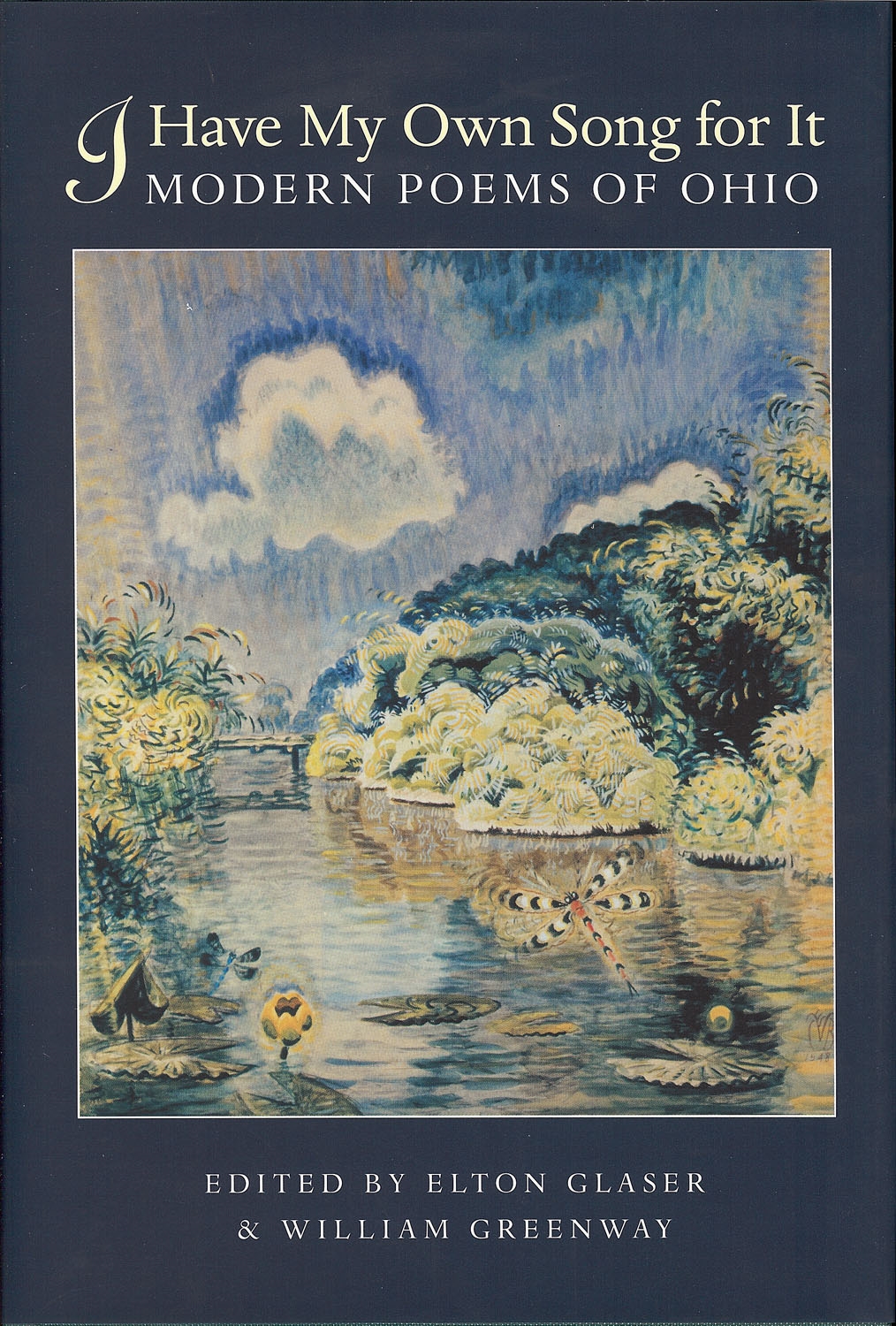 I Have My Own Song for It

I Have My Own Song for It: Modern Poems of Ohio gathers together 117 poems by 85 poets for a fresh perspective on the Buckeye State. Not since 1911 has there been a comprehensive collection of poems written about Ohio. And this anthology is especially relevant as Ohio celebrates its 200th year as a state. It could be called Ohio's bicentennial gift to itself. These poems, written by such celebrated Ohio natives as James Wright and Mary Oliver, and by accomplished if less well known poets like Ruth L. Schwartz and Rachel Langille, offer a virtual tour of people and places in the state, traveling around Ohio's lakes and rivers, farms and open country, small towns and large cities. In resonant language and compelling imagery, in shapely verse and lines responsive to the moment's impulse, the poems bring Ohio to its citizens and, beyond the borders of the state, to lovers of poetry everywhere. The perspective may be personal or historical, close-up or wide-ranging, celebratory or otherwise, but each poem becomes part of the state's legacy passed on to future generations, a collective record of how Ohio appears to itself and to others at the begining of the 21st century.