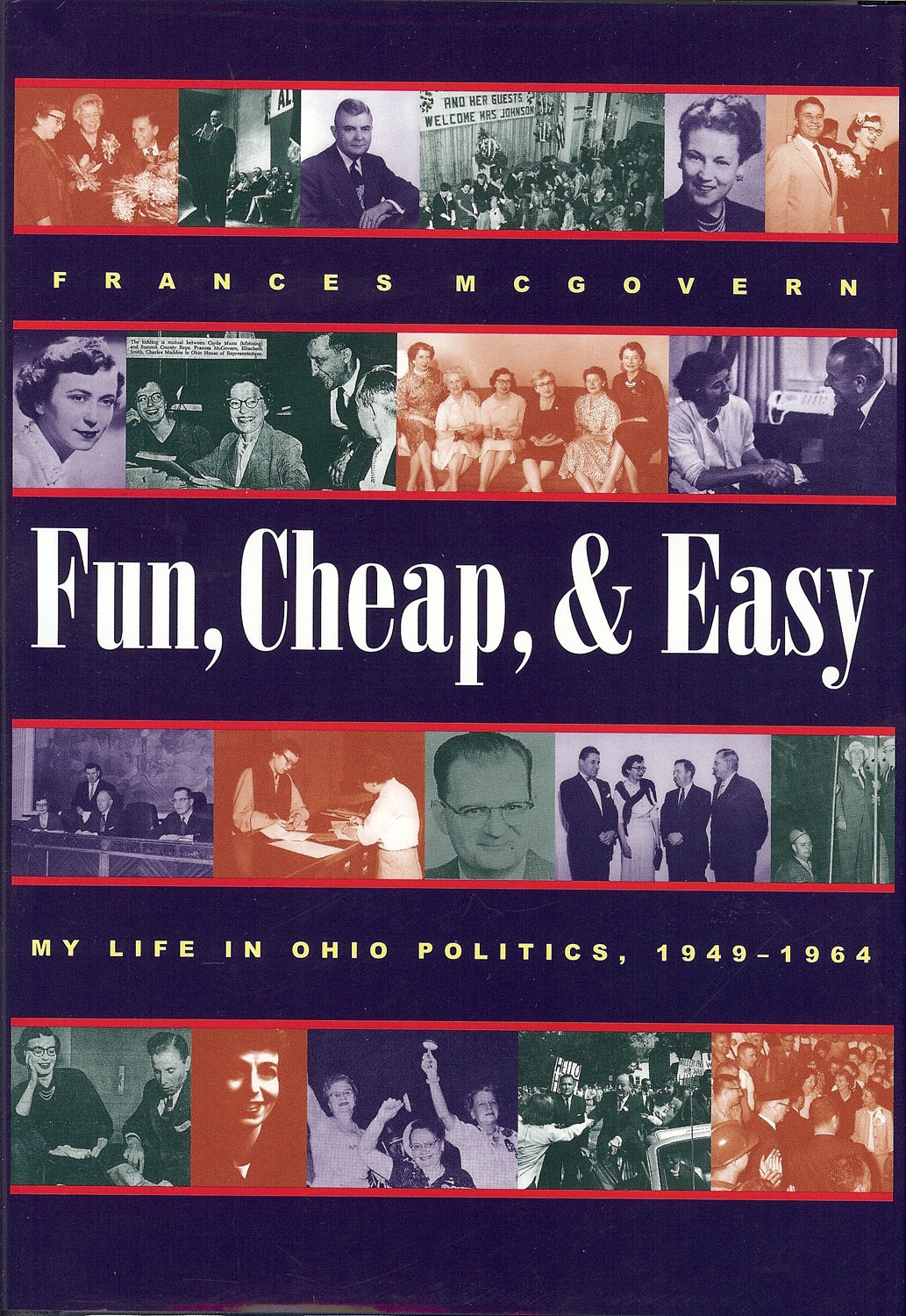 Frances McGovern gives an entertaining account of her life and the colorful people she knew in local, state, and national politics, from her start as a young lawyer in 1949 through 1964 when she quit politics after an unsuccessful run for Congress. An insightful memoir from an era when the industrial Midwest still dominated American politics and men dominated the industrial Midwest; McGovern illustrates just how fun, cheap, and easy local politics could be. Join her as she takes the Kennedy women through Ohio in 1960. Share her rides with Hubert Humphrey in Barberton and President Johnson in Akron, and her tea party for Lady Bird at the old Mayflower Hotel. Best of all, enjoy her stories of political figures of both parties

Frances McGovern served her native city of Akron in many capacities. Active in politics and community affairs, she was a three-term member of the Ohio House of Representatives, chair of the Ohio Public Utilities Commission, member of The University of Akron Board of Trustees, and president of the United Way of Summit County.