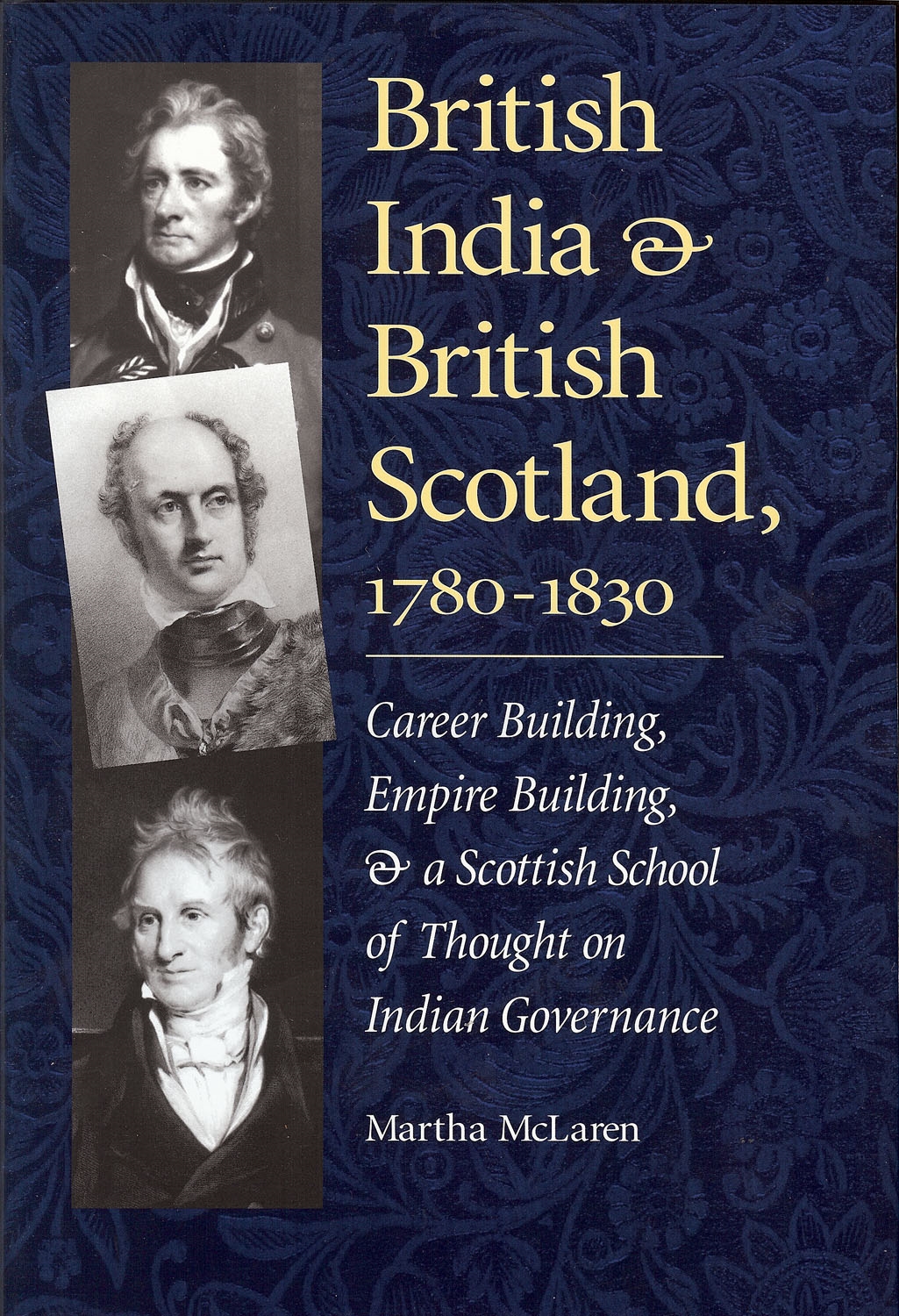 Career Building, Empire Building, and a Scottish School of Thought on Indian Governance

This book is about three eminent Scotsmen, Thomas Munro 1761-1827, John Malcolm 1769-1833, and Mountstuart Elphinstone 1779-1859. All three men were raised in Scotland between the 1760s and 1790s---the period notable in intellectual history as the golden age of the scotish Enlightenment---and employed in India between 1780 and 1830, the period notable in imperial history for the remarkable process by which a company of British merchants became the rulers of an Indian empire. Their careers and thought provide an important link between Scottish and Indian history. Munro, Malcolm, and Elphistine took part in all major events of their time in India, rising from junior positions in the East India Comnpany's service to become the governors of Madras and Bombay. They accomplished this through their military and diplomatic contributions to the expansion of the company's territory and their key roles in setting up the company's administrative system. They won the respect and friendship of important political figures, including the Duke of Wellington and his brother, the Marquis Wellesley. Munro, Malcolm, and Elphinstone are recognized by historians as an important leadership cadre and as the main proponents of the dominant school of thought in the formation of Indian policy in the early nineteenth century, a school of thought that remained influential throughout the period of British rule in India.