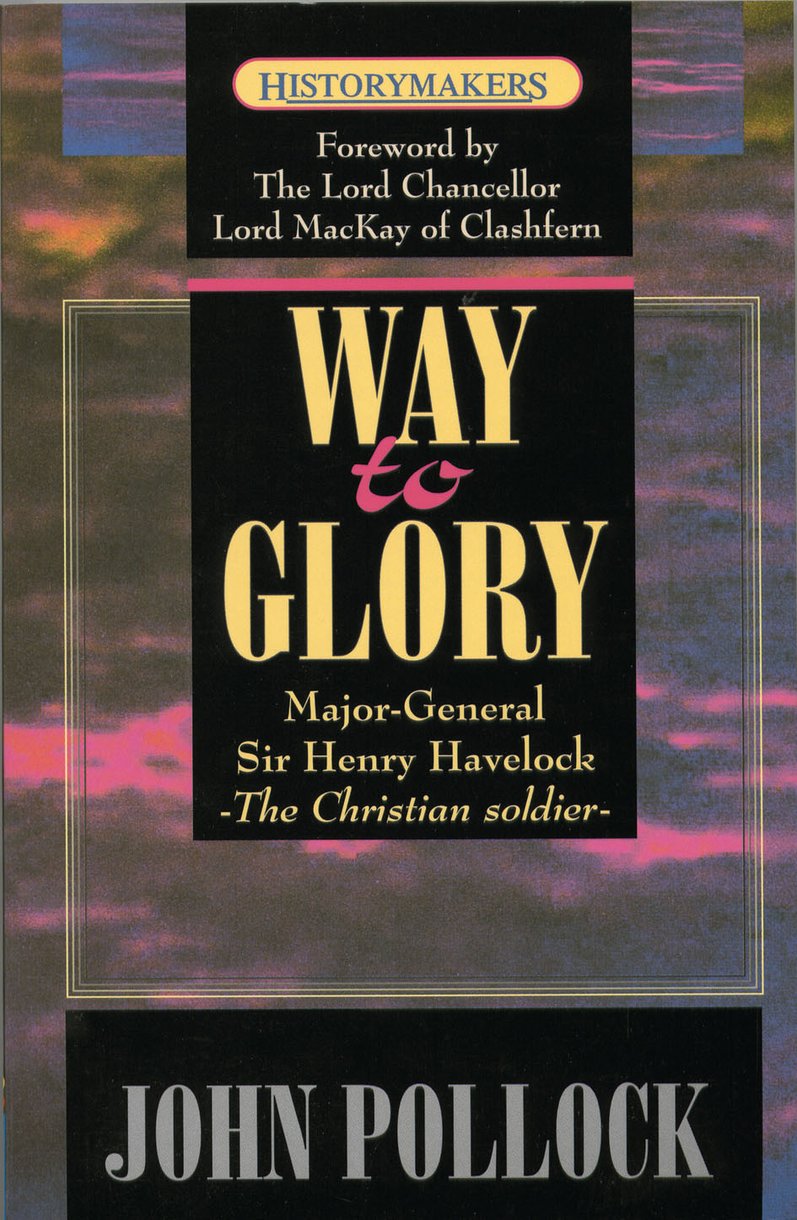 Most English towns have a 'Havelock Street', 'Square' or 'Road' - why? The answer as to why townsfolk should enthusiatically rename their streets after a Victorian General is to be found in this gripping biography of Henry Havelock, the hero of the Siege of Lucknow.

Henry Havelock was a respected soldier in the British army in India, where he served for most of his career. He was a pioneer in the giving away of bibles to soldiers and organising bible studies.

A grateful nation recognised him with a knighthood and a statue at Trafalgar Square in the centre of London. When he died, from the wounds he received at Lucknow, a public holiday was declared and the nation mourned.

The late John Pollock, an award-winning biographer, had a flair for telling a dramatic story. He used this talent to write many biographies including ones on D. L. Moody and Major General Sir Henry Havelock.