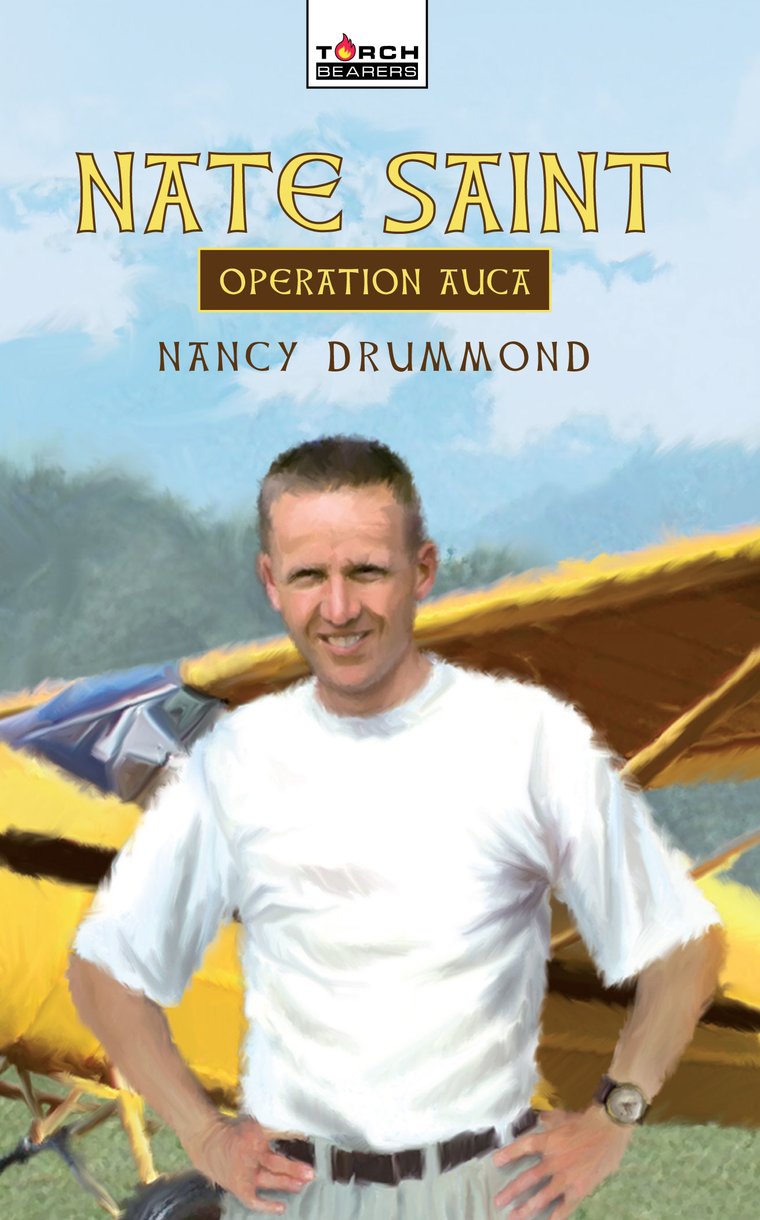 On January 8, 1956, Nate Saint and some other missionaries flew to an area near an Auca village and landed at strip of sand that they had named Palm Beach. This was Nate's final flight for he and four other missionaries on the plane that day were martyred when tribesmen attacked with spears a few days later.
Although this was Nate's last flight - it wasn't the end of his work. What he and the other martyred missionaries had done for the Kingdom of God convicted many to listen to God's call to mission. And the work of evangelism continued to the Aucas too. Many in that village came to accept Christ including several of the men who had thrown their spears on that terrible day.

Nancy Drummond lived and ministered with her parents who were missionaries in Jamaica before beginning a career in education. She is now a wife and mother and has spent many years as a Sunday School teacher. Nancy currently serves as a teacher and leader with young adults as well as writing children's books.