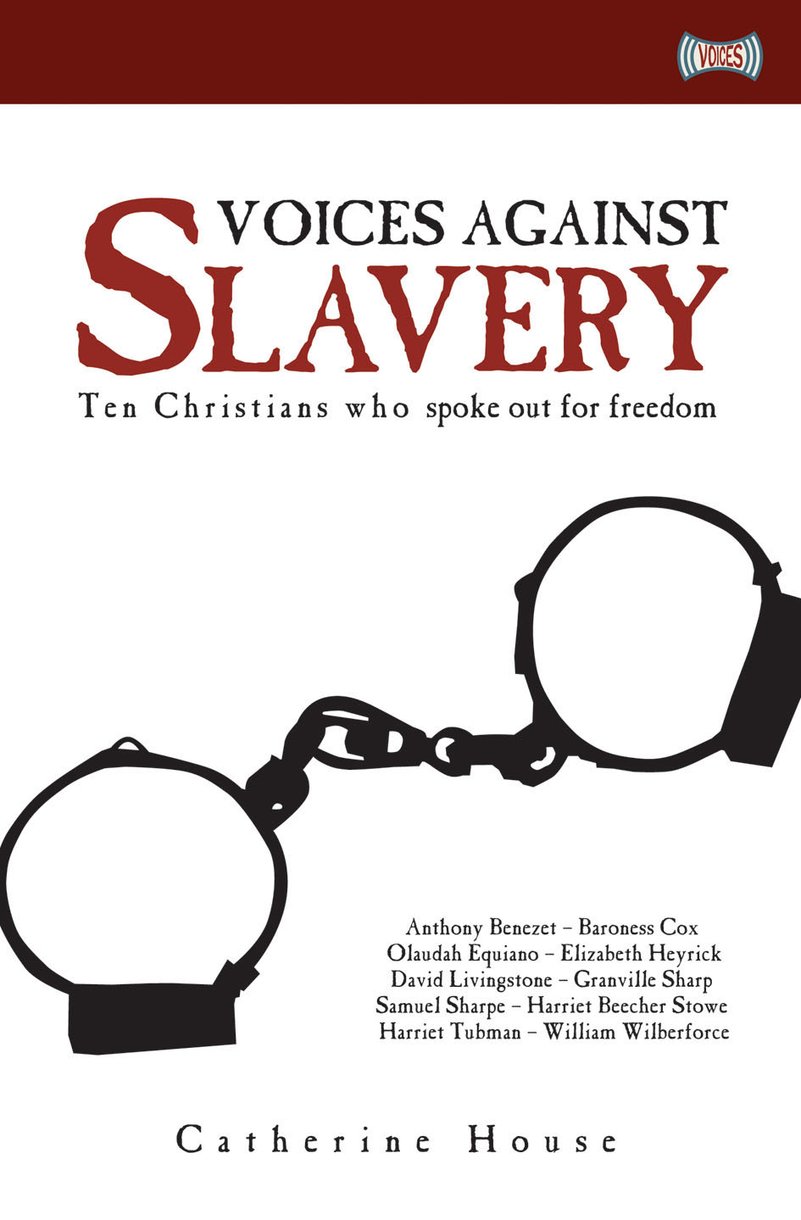 Ten Christians who spoke out for freedom

Over two hundred years ago slavery was a fact of life. People were bought and sold in the same way that animals were, or sacks of flour. Often a slave was treated worse than an animal, with little or no regard for life or dignity.

Slavery is still a fact of life for people today. Although slavery has been banished in America, the U.K. and other western countries, people are still bought and sold around the world.

Even in today's liberated democracies children and young people are smuggled across borders and thrown into a life of captivity and worse. Today's slave markets are unseen by most of the world but still destroy countless young lives.

We need to speak out again in the 21st century. Our voices need to be heard.

Catherine House introduces ten voices that spoke out for freedom. These men and women come from different times and different backgrounds but they have one voice - a Christian voice - a voice against slavery.

If you have enjoyed this book - you will also enjoy Voices against injustice (9781845502805) where it records ten Christians who spoke out for justice!

Catherine House is an educational writer who specialises in writing books for African schools. She lived and worked in Kenya, Sudan, Eritrea and Zimbabwe before moving to her home near Oxford. Inspired by her two daughters, Catherine also writes books that explain how the Christian faith can make a difference in their lives and in the world they live in.