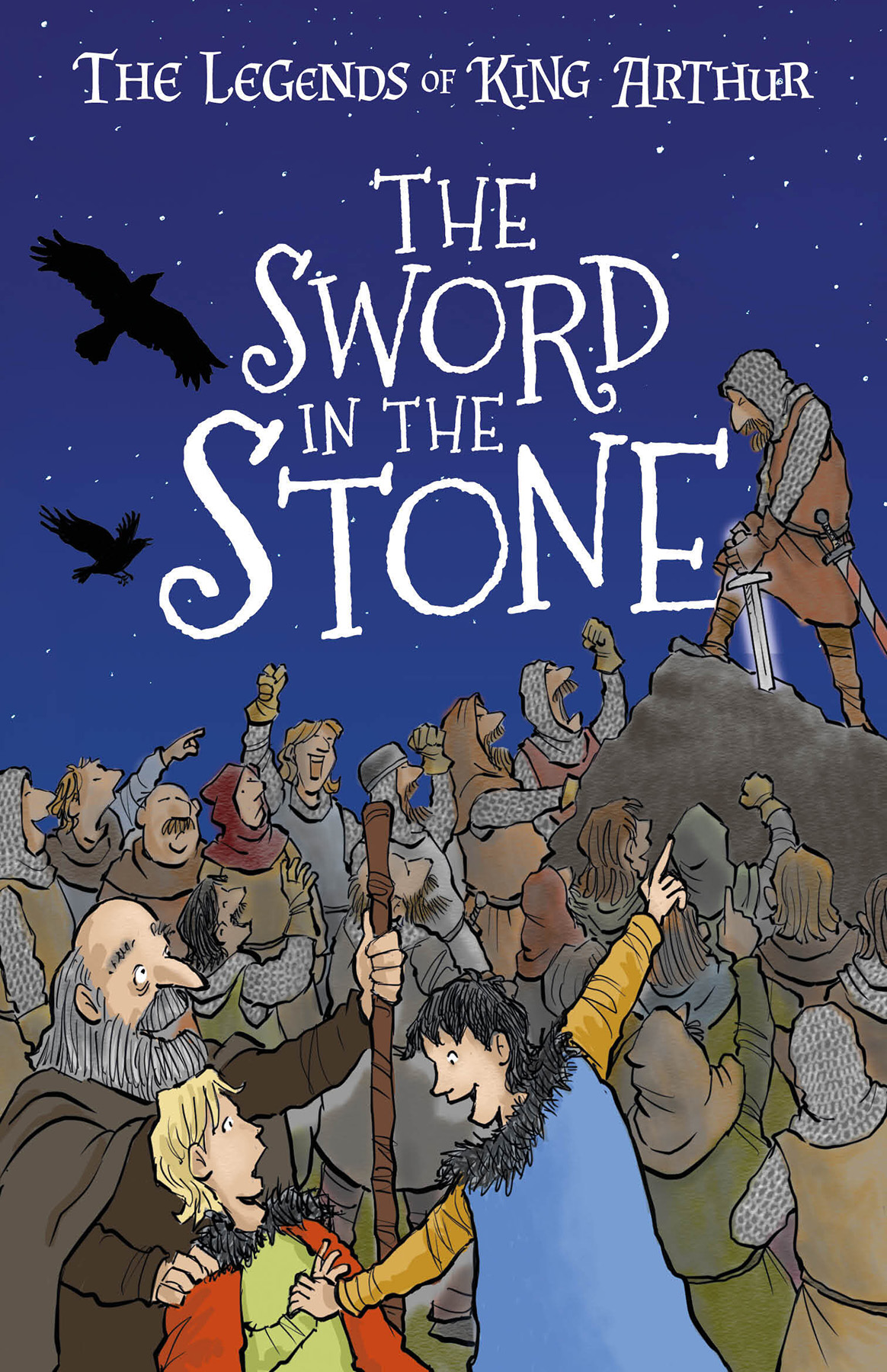 The Legends of King Arthur: The Sword in the Stone

Book 3 in the series of Arthurian legends - retold at an easy-to-read level for younger readers!

When two boys save an old man from robbers, they learn of a competition in Londinium to decide the next king of Britain. The elder, Kay, is determined to prove himself worthy as a knight or a king. The younger is Arthur, a farm boy through and through – until he sees the sword in the stone.

About The Legends of King Arthur series:
Epic battles, thrilling quests and forbidden love combine in the medieval story of the boy who would be king.
A retelling of the Arthurian legends, adapted and illustrated to introduce children aged 7+ to classic folklore. Great to share aloud, just like the original tales. All titles have been leveled for classroom use, including GRLs.