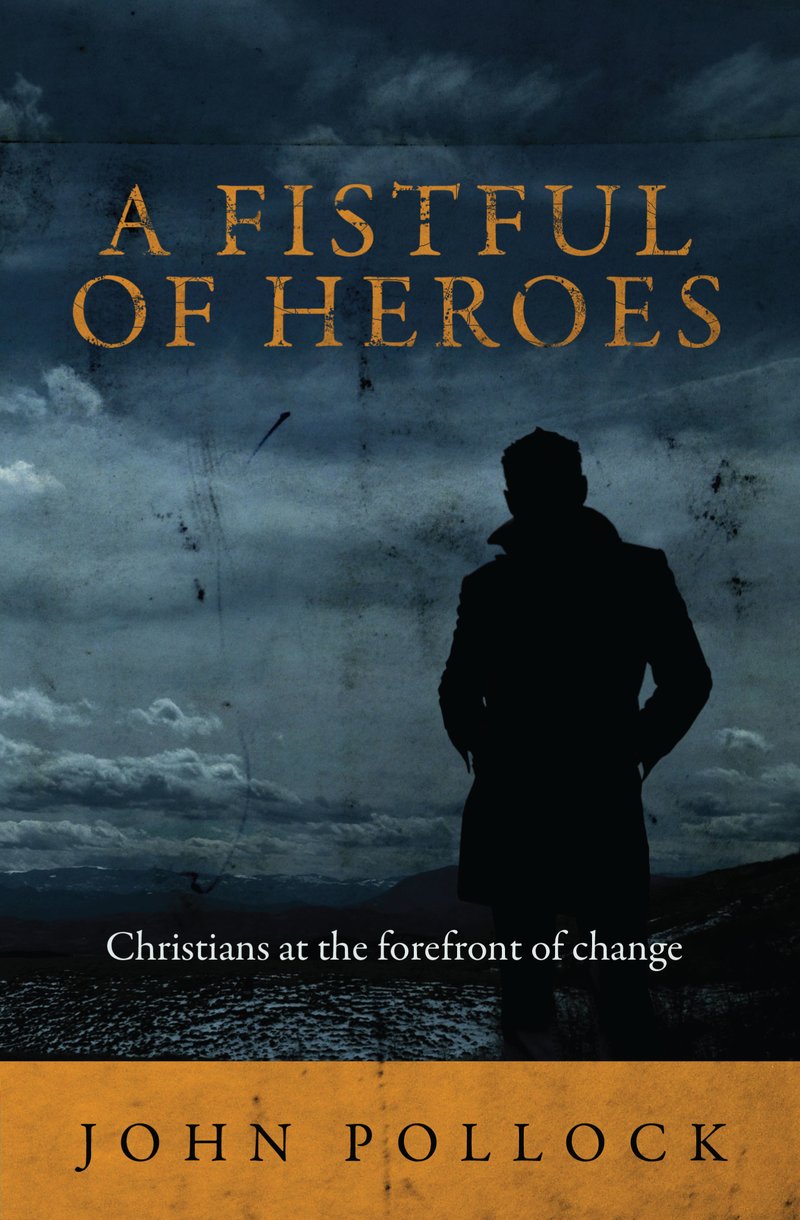 A Fistful of Heroes

Christians at the Forefront of Change

The late John Pollock, an award-winning biographer, had a flair for telling a dramatic story. He used this talent to write many biographies including ones on D. L. Moody and Major General Sir Henry Havelock.