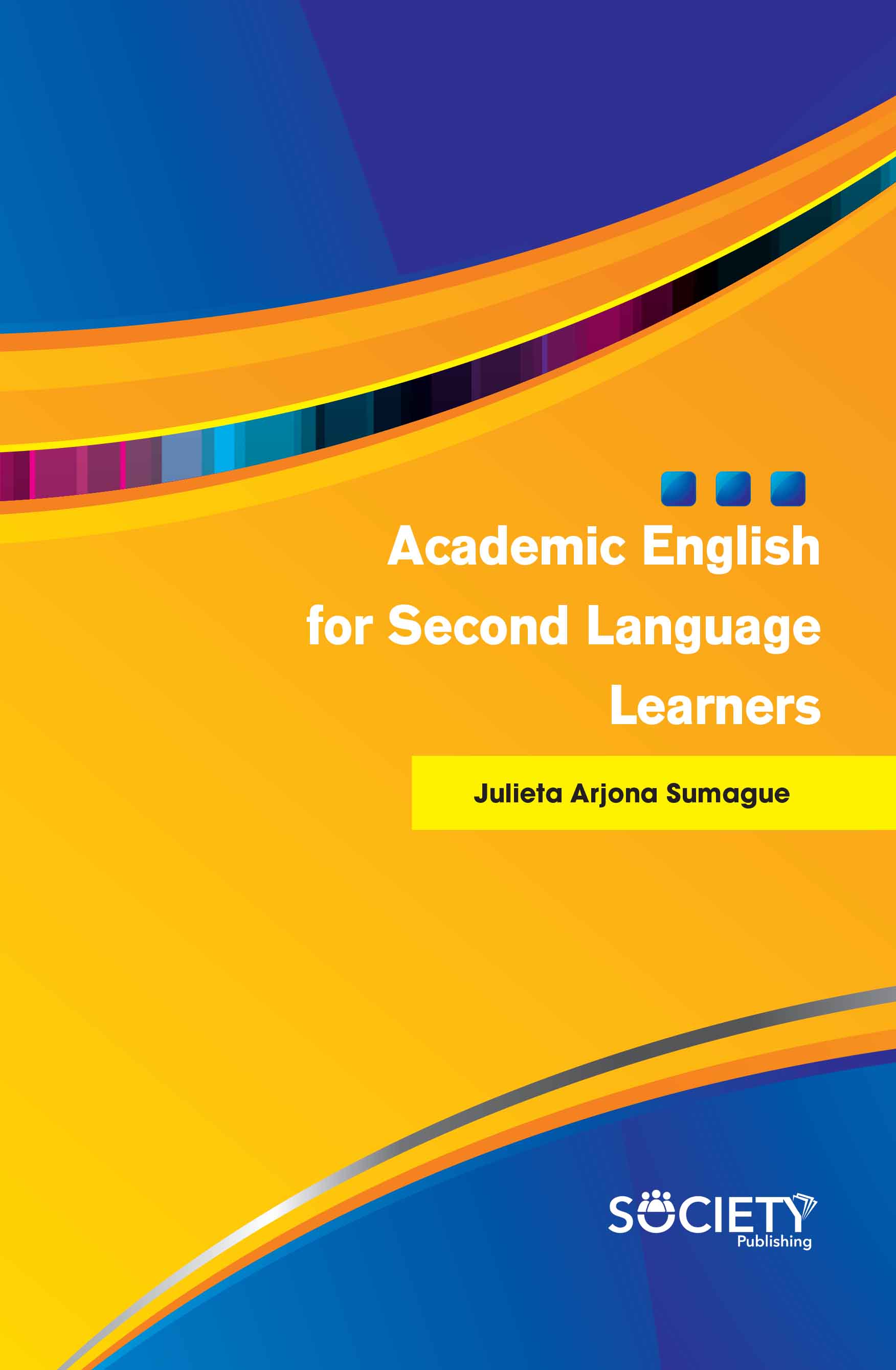 Julieta Arjona Sumague took up Bachelor of Science in Business Administration, major in Accounting at the University of the East, Recto Manila, Philippines in 1982. She finished Master of Arts in Teaching (MAT) major n English at the Laguna State Polytechnic University, San Pablo City Campus, Laguna, Philippines in the year 2013. At present, she is an Assistant Professor II and teaching in the College of Business Management and Accountancy, Laguna State Polytechnic University (LSPU), San Pablo City Campus, San Pablo City, Laguna, Philippines. She handles Methods of Research, Undergraduate Thesis A and B, Business Communication and Internship Program. She is also The Research Unit Head in CBMA where her major roles are assisting the Dean in the planning, implementation, monitoring, and evaluation of research programs and activities of the college, including in-house review for faculty members, evaluation and reporting of research accomplishments as well as the management of various researches being conducted by the students, among others. She attended different seminars, conferences, trainings, and workshops on researches and language communication. She became a Research Evaluator, Coordinator, and Facilitator in her campus and other campuses in Laguna, Philippines. She is a member of different organizations in the Philippines.