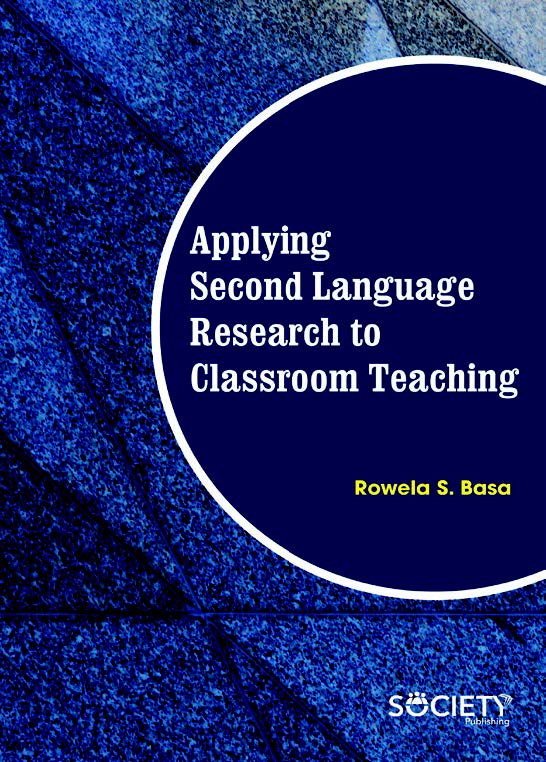 Rowela S. Basa is Masters of Education Major in English and a graduate of Bachelor of Secondary Education Major in English from the University of the Assumption, Philippines. She specializes in language and literature and is currently working as a teacher in the Public Sector, Senior High School level. She is also a research enthusiast in the field of teaching, language, and literature education. More than that, she is also a freelancer editor and an online language expert in Heysphere Limited Knowledge, and she is also a Data Analyst in the Montreal Heritage Capital.