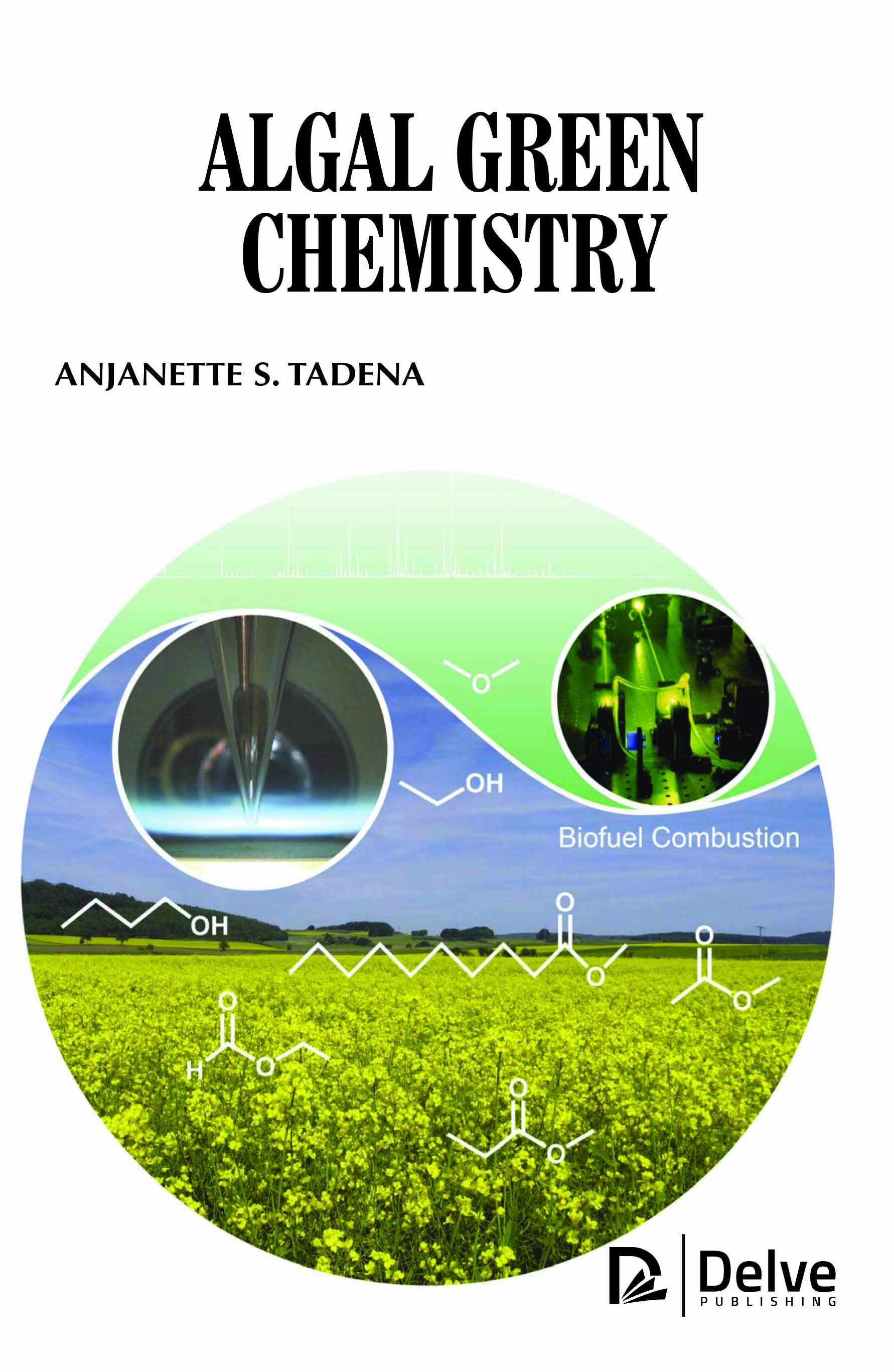 Algae plays a very crucial role in our planet. They are oxygen makers; they are major part of the world's seas and they accounts to the generation of a noteworthy portion of the world's oxygen. They are a noteworthy wellspring of sustenance for fish, fisheries, and by means of the organic sample culture, eventually for people. To take care of the enormous demand of algal biomass, a more prominent accentuation has been given on huge scale generation of algal biomass in closed or open photobioreactors. Distinctive nutritious conditions for algal development have been investigated like photoautotrophic, heterotrophic, mixotrophic and oleaginous. Open raceway ponds were additionally investigated for concentrating the impact of weather and climate changes on algal efficiency. This book manages distinctive concerns of algal generation frameworks. These give a foundation of the cutting edge technologies and innovations towards algal development, CO2 sequestration, and huge scale use of algal development frameworks. Feasibility of algal biomass as feedstock for biofuels has been talked about in subtle elements. This book likewise features the potential chemicals obtained from algae that could be utilized as a part of pharmaceutical enterprises. In addition, significance of algal biomass as sustenance supplement to counter insufficiency of essential supplements is likewise talked about in detail. The bioremediation capacity of algae is featured in couple of sections where it is suggested that heavy metal tainting could be alleviated through algae development. Besides wastewater can likewise be utilized for algal development. In this way, helping in general decrease in synthetic oxygen requirement. In this manner a successful wastewater treatment concerned with energy generation could be accomplished by means of algal development.This book is of interest for graduate level audience who are keen to get in touch with algal chemistry, algal frameworks, algal cultivation and harnessing methodologies and technologies. This book is also of interest for researchers and technical staff working in today’s algal development field. The first chapter offers a general sight of algae, occurance, classification and general aspects. The later chapters talks about in detail the status of algae as vehicles for commercial production of fuels and chemicals, mixotrophic algae cultivation for energyproduction and other applications, recent developments on algae as a nutritional supplement, algae as a source of phycocyanin and other industrially important pigments, liquid fuels production from algal biomass, gaseous fuels production from algal biomass, integrating microalgae cultivation with wastewater treatment for biodiesel production, remediation of domestic and industrial effluents using algae and bioremediation of toxic metals using algae.

Anjanette obtained her degree from the University of the Philippines. She is also working on her Master's Degree in Environmental Science Specializing in Environmental Toxicity. Her fascination outside work are astrophotography and traveling. She is currently working as a Research Fellow at the Bureau of Agriculture and Fisheries Standards - Department of Agriculture, Philippines.