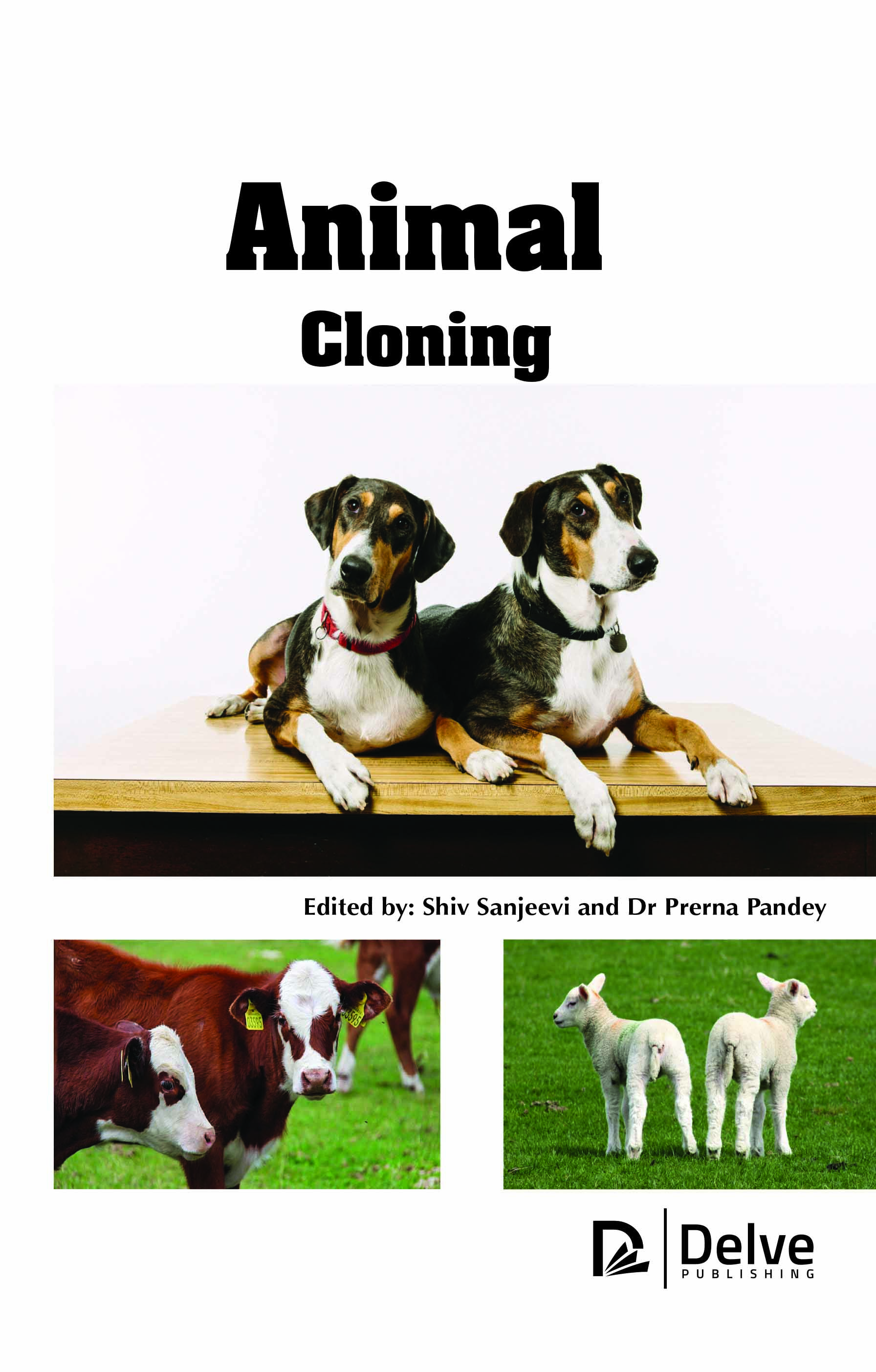 The creation of genetically identical organisms, referred to as cloning has propelled researchers to attempt to clone several organisms from microbes to plants to animals. The creation of “Dolly”, the first cloned mammal, a sheep where an adult cell was used to produce an offspring instead of an embryo that develops into an organism ushered in a race to clone several other animals. The scope of animal cloning includes the production of genetically engineered organisms that have specific desired traits, the principles of molecular pharming where cloned animals produce therapeutics in their products, xenotransplantation, pharmacological testing, medical uses like study of diseases and potential cures, to name a few. Certain attempts are on to revive extinct animals. (Remember Jurassic Park?)This book covers principles and tools involved in animal cloning along with various animals that have been cloned and their potentials in biotechnology. The book shall also include various ethical issues associated with this field and summarize the work done in cloning. Threaders must note that these issues and regulations have been quoted verbatim so that the meaning conveyed does not change.

Shiv Sanjeevi Sripathi secured second rank in Mumbai University and first rank in his college at his undergrad level and in his college during his Masters and has worked on a stem cell project at the Specialized Centre for Cell Based Therapy (SCCT), KEM Hospital at Mumbai, following which he was a Junior Research Fellow at Microbiology & Cell Biology Department, Indian Institute of Science, Bangalore from August 2009 to November 2011. The field of work involved cloning of cell wall genes and transcription factors in E. coli & M. smegmatis. This was followed by a stint as a Research and Development Executive at Transasia Biomedicals, Mumbai where he worked on patent writing and Immunoassays from 2011 till 2013. In 2013, he entered the teaching field where he has been tutoring biology and chemistry to the students of 11th and 12th grades along with English grammar and communication skills to people of all age groups. Shiv also loves helping people write scientific manuscripts and has co-edited several books on life sciences and aspects of biotechnology with Apple Academic Press.