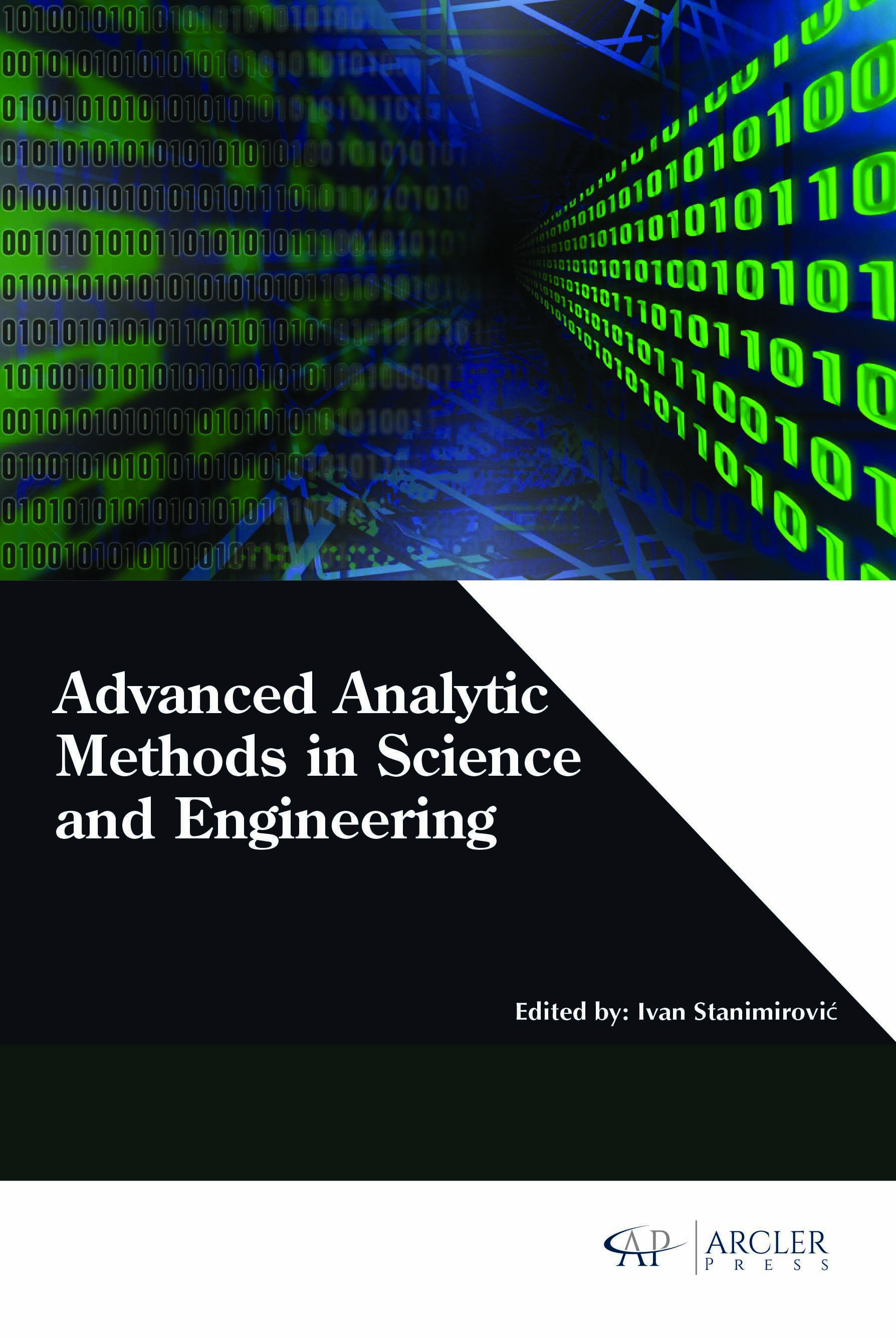 Numerical methods constitute an analytical tool scientific and technological valuable today. The development of computers has allowed its development to solve complex problems, from the simulation of a phenomenon or device, to the study of complex systems such as simulation of evolution of a galaxy or stress analysis and stability of an aircraft.This proposal is applicable to any introductory course on the subject. The use of software and the use of visualizations support the learning process combined with the basic learning programming through mathematical problems are directly applicable to science and engineering, as well as the proposal for consideration and programming methods more specific, and the use of problem-based learning. This will allow the reader to understand the relationship of discipline with applications in engineering.We have considered a number of applications including integrated through the horizontality of the methods for solving complex application problems. Modern software is included directly in each method, where each should be programmed as a mark of professional practice due. Currently, even if one could ignore the learning of numerical methods by using specialized software programming it allows the reader to understand the complexity and the need to solve certain problems by simulating and programming, even assisted by this. The dimensioning of the firmness is the definition of its geometric and constitutive aspects. Consideration of it as a structure and application of the principles of mechanics, the concept of mechanics Firmes arises. This discipline mainly adopts two types of methods for determining the characteristics of the firmness: empirical methods, based on knowledge through experience, and analytical methods based on mathematical modeling of the structure.Analytical Methods were developed in the second half of the twentieth century, in parallel with the evolution of computing. Models of the firmness based on the theory of Burmister (for flexible pavements) and Westergaard (for firmness concrete) were being computerized in increasingly complex programs that behavior patterns were added to estimate the service life of the structure. Thus, analytical methods resulted in software, due to the advantages of calculation that entails.In 1906, the Russian botanist M. Tswett conducted an experiment that led to the discovery of what is now known as chromatography. Placed an extract pigment plant on top of a glass column filled with calcium carbonate (CaCO3). By adding ether, noted that mixing original separated into different colored bands that descended through the column at different speeds. A characteristic feature of chromatography is the presence of two phases; arranged so that while one remains stationary within the system (stationary phase), the other moves along it (mobile phase). The key to the separation in chromatography is that the speed with which it moves each substance depends on its relative affinity for both phases (equilibrium distribution). In the experiment Tswett, separation of pigments plant was achieved thanks to each one of them had an affinity for different phases. In general, the components more akin to the stationary phase are moving slowly (more retained) while more akin to the mobile phase (less retained) move faster. Consequently, the chromatographic medium (column, plate or paper) works as a driver of the speed of each substance constituting the mixture, thus achieving separation and using a detector, chemical characterization. Although the basic principles are the same, it is customary to classify chromatographic methods depending on the physical state of the mobile phase: • Liquid chromatography. The mobile phase is a solvent or solvent mixture and stationary phase solid that interacts with the substances to be separated (liquid chromatograph-solid) or liquid immiscible with the mobile phase, deposited on the surface of a solid ( liquid-liquid chromatography). This form of chromatography can be performed with different experimental arrangements: column, in a thin layer on the paper. • Gas chromatography. In this case the mobile phase is an inert gas (helium or nitrogen) and stationary phase is a solid (gas-solid chromatography) or a liquid “sustained” by an inert solid (GLC). This type of chromatography column is provided as it is the only way that the mobile phase flowing gas remains confined within the system. Application areas are diverse and encompass virtually every activity involved in chemistry, for example, is used in: • The analysis of drugs and drugs in biological fluids such as saliva, blood, urine; • Follow the transformation of the substances responsible for the neurological transmission; • Determining the presence of contaminants in the environment;• Deciphering the composition of fossil fuels; • Perform quality control of products manufactured chemicals and pharmaceuticals; in short, the list of examples is endless. In this book we have taken several analytical methods that have been accessed through a bibliographic research and information technology, in order to analyze the characteristics of each of them and update their status of validity. The aim of this study is to make a comparison between different methods and determine the degree of acceptance and use thereof. This is intended to bring together the available knowledge of analytical methods to recognize its advantages and limitations, which can serve as a basis for the development of new methods or improving existing ones.