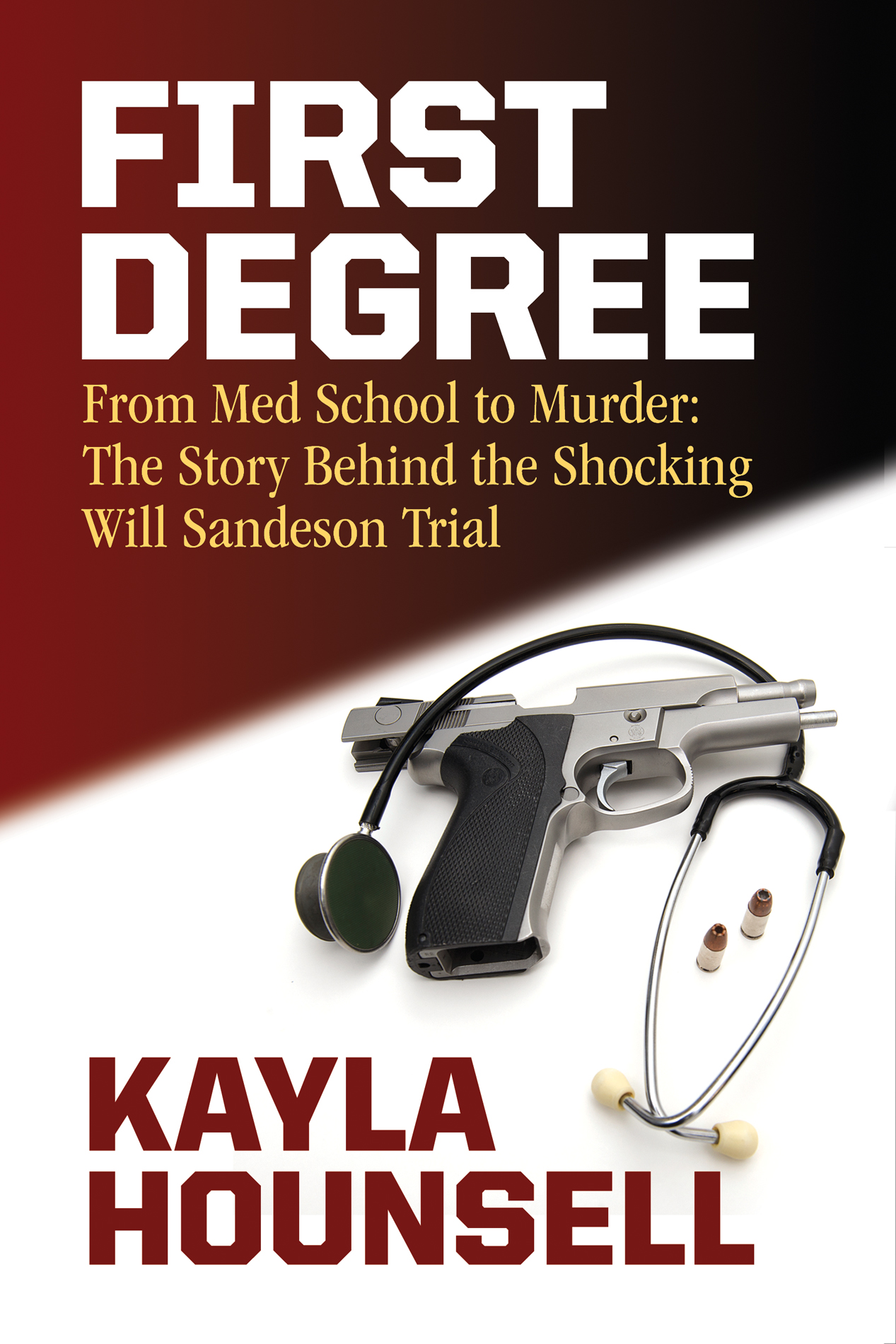 From Med School to Murder: The Story Behind the Shocking Will Sandeson Trial

A murder, a missing body, and a sensational trial that shocked the community. Will Sandeson seemed like a model son. A member of the Dalhousie University track and field team, he was about to start classes at Dalhousie's medical school. He had attended a medical school in the Caribbean; he worked at a group home for adults with disabilities. "There's times for whatever reason that things don't go quite as planned," a Halifax police officer told Sandeson shortly after he was arrested for the first-degree murder of Taylor Samson, who also, on the surface, seemed like a model son.

Samson lived in a fraternity house near Dalhousie, and when the six-foot-five physics student disappeared without a trace, the focus eventually turned to Sandeson. Sandeson's trial, blown open by a private investigator accused of switching sides, exposed a world of drugs, ambition, and misplaced loyalties. Through interviews with friends and relatives, as well as transcripts of the trial and Sandeson's police interrogation, award-winning journalist Kayla Hounsell paints a complex portrait of both the victim and killer, two young men who seemed destined for bright futures. First Degree includes previously unpublished photos and details never made public until now.

Kayla Hounsell is an award-winning journalist who covered the murder trial of Will Sandeson. She is now the CBC Network Reporter for the Maritimes. Based in Halifax, she has worked in Manitoba, Saskatchewan, Ottawa, Rwanda, South Sudan, and Liberia. This is her first book.