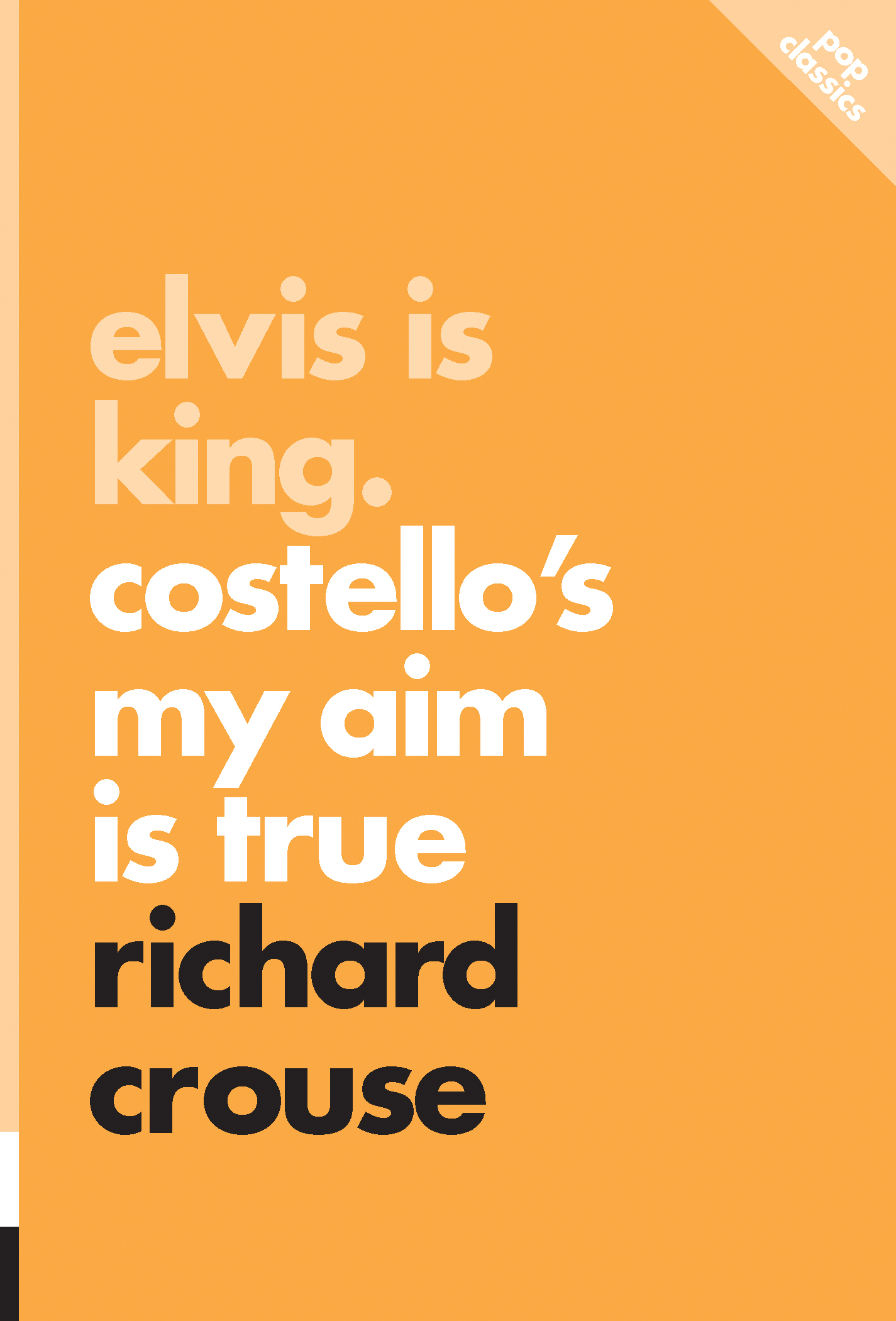 Costello's My Aim Is True

An explosive, groundbreaking album that crowned a new king of rock in just 33 minutes

Before Elvis Costello was one of Rolling Stone’s greatest artists of all time, before he was inducted into the Rock and Roll Hall of Fame, he was Declan P. McManus, an office drone with a dull suburban life and a side gig in a pub rock band. In 1976, under the guidance of legendary label Stiff Records, he transformed himself into the snarling, spectacled artist who defied the musical status quo to blaze the trail for a new kind of rock star with his debut album, My Aim Is True.

In Elvis Is King, Richard Crouse examines how the man, the myth, and the music of this arrestingly original album smashed the trends of the era to bridge the gap between punk and rock ’n’ roll.

Richard Crouse is the regular film critic for CTV’s Canada AM, CTV’s 24-hour News Channel and CP24. His syndicated Saturday afternoon radio show, Entertainment Extra, originates on NewsTalk 1010. He is also the author of six books on pop culture history including Raising Hell: Ken Russell and the Unmaking of The Devils and The 100 Best Movies You’ve Never Seen, and writes two weekly columns for Metro newspaper. He lives in Toronto, Ontario.