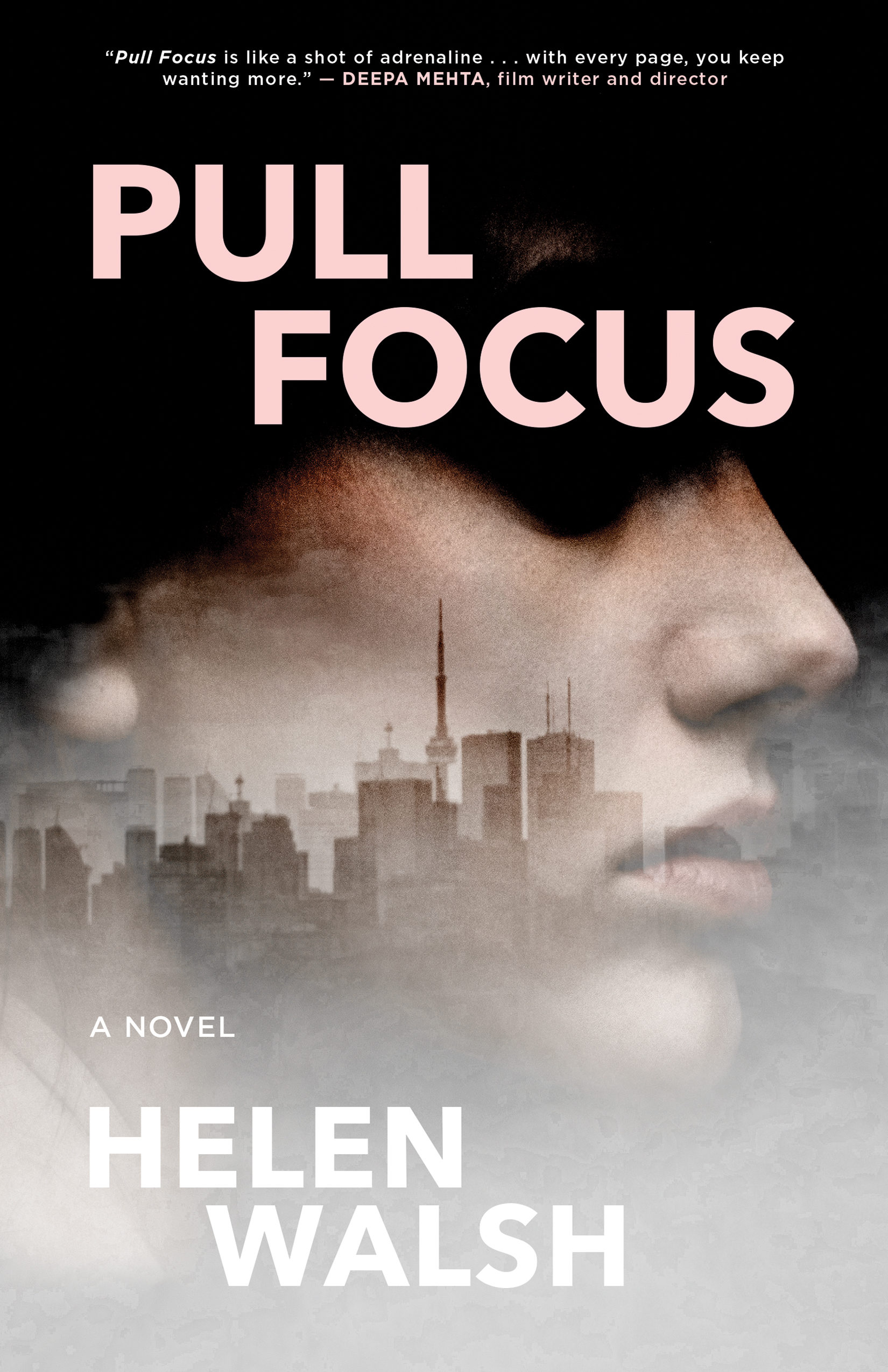 When Jane’s partner goes missing she needs to find out if he’s in danger while also contending with the politics of a large international film festival: Hollywood power brokers, Russian oil speculators, Chinese propagandists, and a board chair who seemingly has it out for her.

Jane has been appointed interim director of the Worldwide Toronto Film Festival after her boss has been removed for sexual harassment. Knives are out all around her, as factions within the community want to see her fail. At the same time, her partner, a fund manager, has disappeared, and strange women appear, uttering threats about misused funds. Yet the show must go on. As Jane struggles to juggle all the balls she’s been handed and survive in one piece, she discovers unlikely allies and finds that she’s stronger than she thinks.

Helen Walsh is the founder and president of Diaspora Dialogues, Canada's premier literary mentoring organization. Formerly the publisher of the Literary Review of Canada and a founding director of Spur, a national festival of politics, arts, and ideas, Walsh spent five years working as a film/digital media producer in L.A. and New York. She lives in Toronto, Ontario.