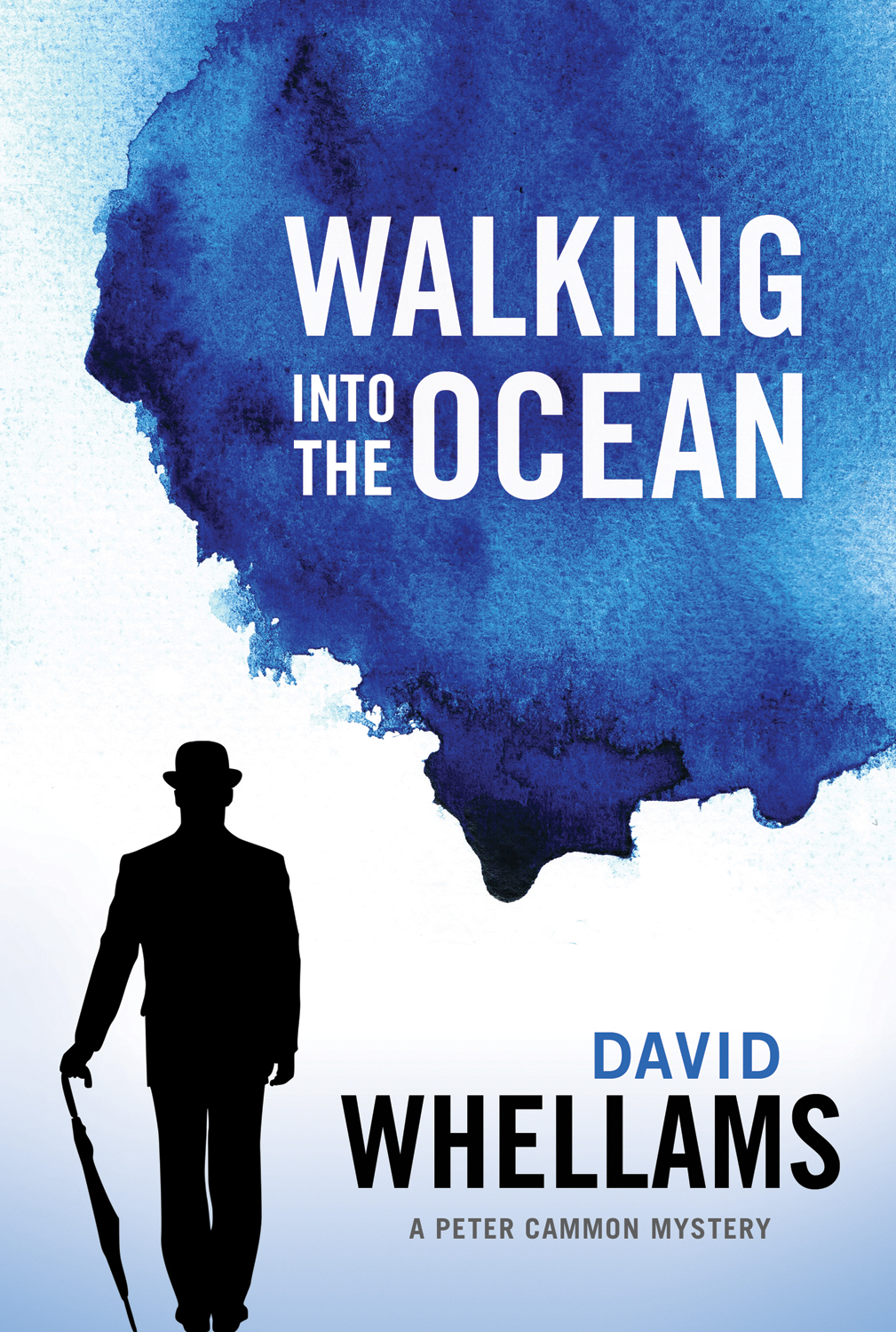 In the debut mystery featuring veteran Scotland Yard Chief Inspector Peter Cammon, what seems like a simple domestic crime turns out to be a series of murders ravaging a peaceful English coastal community.The semi-retired Cammon is sent to the Jurassic Coast to investigate a case: a woman murdered and her mechanic husband, the likely suspect, drowned in the English Channel. But Cammon soon discovers that his investigation is a sideshow to a string of killings along the cliffs that has stymied local police. The only way to solve this one murder is to figure out the serial killings that terrorize the region. The detective travels from London, Dorset, and Devon to the island of Malta, relentlessly following the overlapping threads of the two cases to their shocking climax. The first installment in a series of three, this cliffhanger sets a chilling tone for the British sleuth’s forthcoming mysteries.

Walking into the Ocean is informed by David Whellam’s thirty years of writing criminal law, amending the Criminal Code in such areas as Dangerous Offenders and terrorism. He lives in Ottawa, ON.