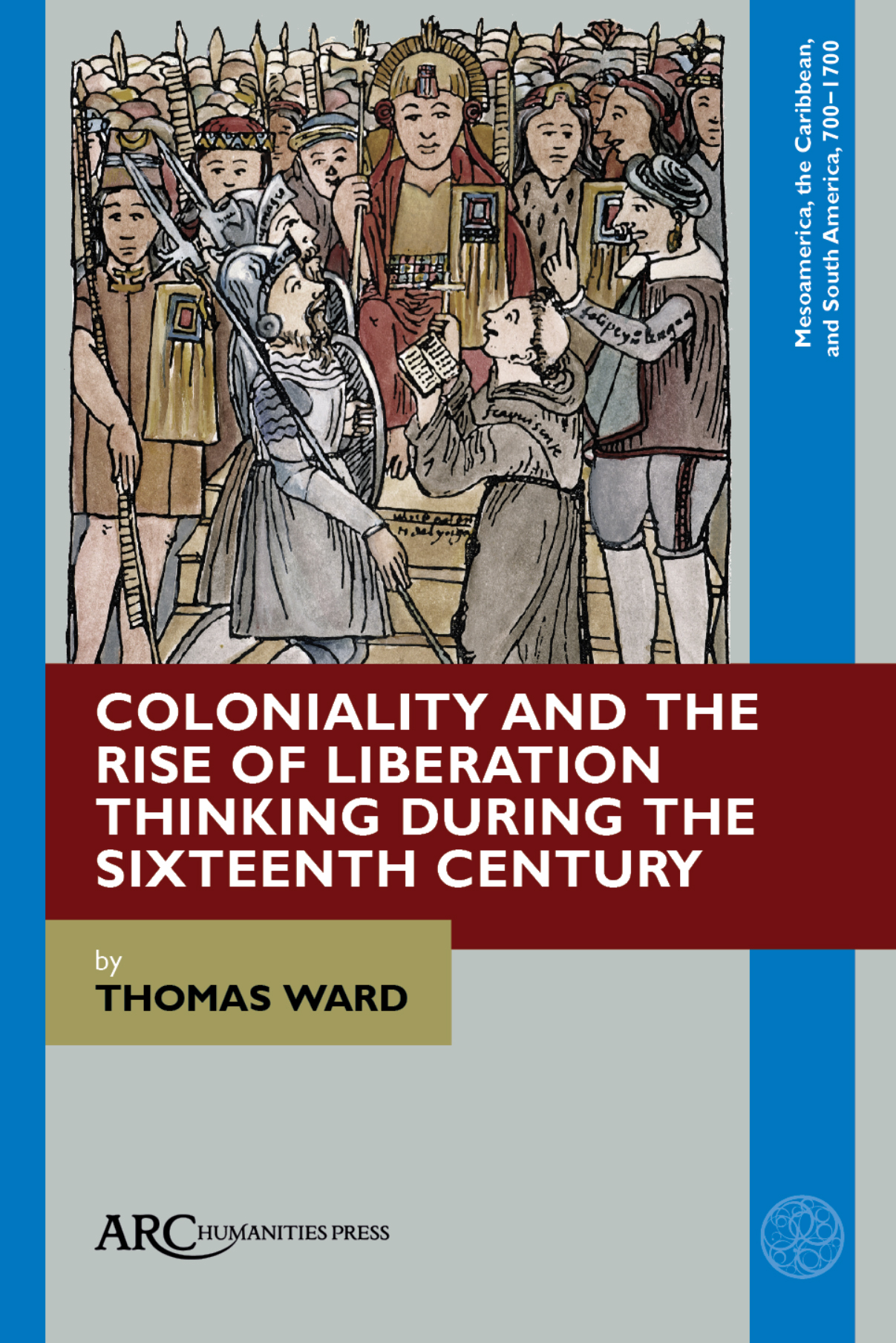 Coloniality and the Rise of Liberation Thinking during the Sixteenth Century

This book delves into the inadequately explored, liberative side of Humanism during the late Renaissance. While some long-sixteenth-century thinking anticipates twentieth-century Liberation Theology, a broader description is simply “liberation thinking,” which embraces its diverse, timeless, and sometimes nontheological aspects.

Two moments frame the treatment of American colonialism’s physical and mental pathways and the liberative response to them, known as liberation thinking. These are St. Thomas More’s Utopia, published in 1516, and Felipe Guaman Poma de Ayala’s thousand-page Nueva crónica y buen gobierno, completed one hundred years later. These works and others by Erasmus and Bartolomé de las Casas trace the development of the idea of human liberation in the face of degrading chattel and encomienda slavery as well as the peonage that gave rise to the hacienda system in the Americas. Catholic humanists such as More, Erasmus, Las Casas, and Guaman Poma developed arguments, theories, and even theology that attempted to deconstruct those subordinating structures.

Thomas Ward =========== Thomas Ward is Professor of Spanish at Loyola University Maryland. He is a corresponding member of the Academia Peruana de la Lengua and the Instituto Ricardo Palma.