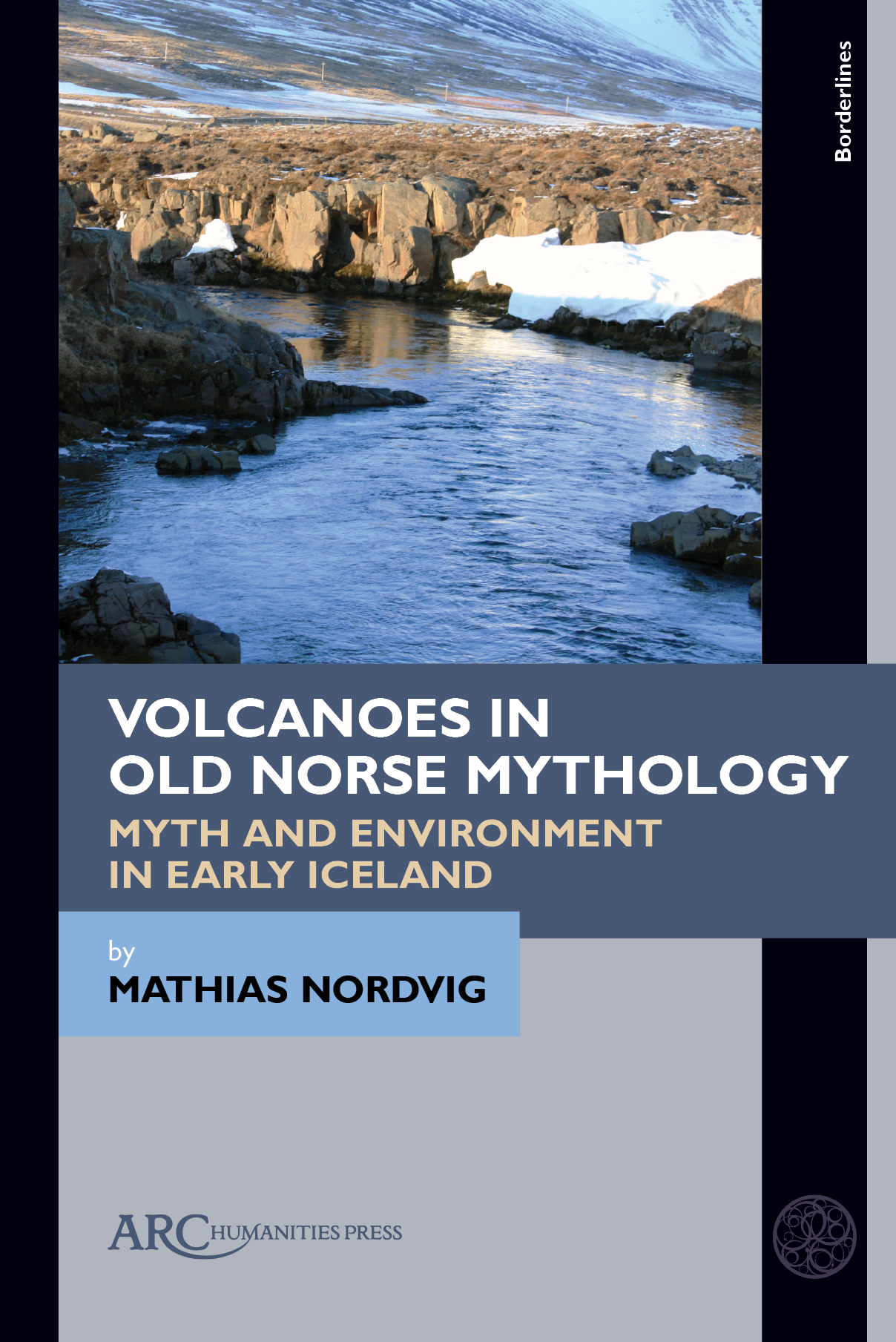 Myth and Environment in Early Iceland

Volcanoes in Old Norse Mythology details how Viking Age Icelanders, migrating from Scandinavia to a new and volcanically active environment, used Old Norse mythology to understand and negotiate the hazards of the island. These pre-Christian myths recorded in medieval Iceland expound an indigenous Icelandic theory on volcanism that revolves around the activities of supernatural beings, such as the fire-demon Surtr and the gods Odin and Thor. Before the Icelanders were introduced to Christianity and its teachings, they formulated an indigenous theory of volcanism on basis of their traditional mythology much like other indigenous peoples across the world.

Mathias Nordvig =============== Mathias Nordvig is a Visiting Assistant Professor at University of Colorado, Boulder. He specializes in Nordic mythology and has published on the eco-humanities in Iceland and Scandinavia.