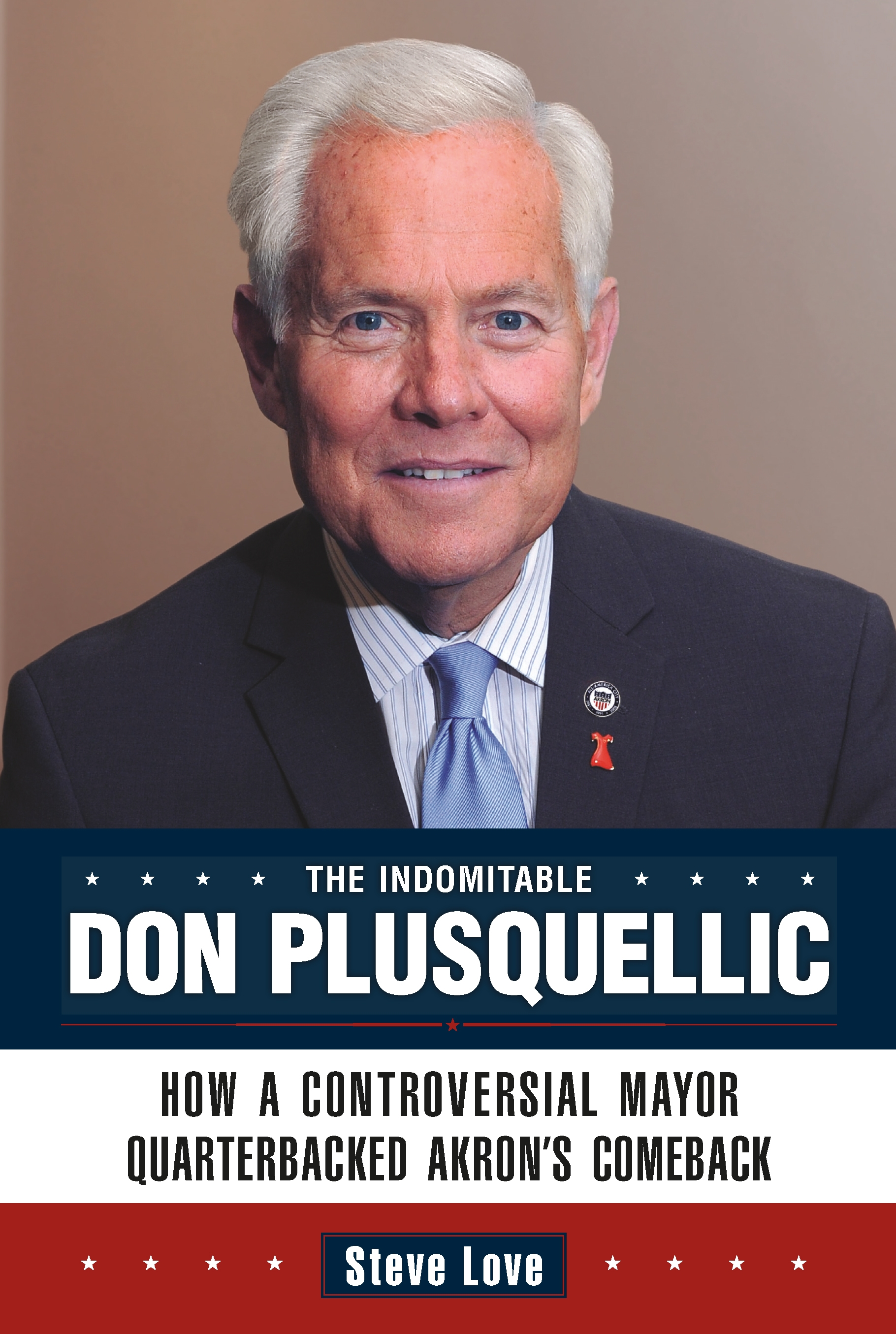 Until his resignation in May 2015, Don Plusquellic had been the mayor of Akron, Ohio, for twenty-eight years. When he took office in 1987, Ronald Reagan was in the White House, the average price for a car was a little over $10,000, and later that year the US stock market would drop over 22 percent in one day—at the time the sharpest market downturn in the United States since the Great Depression. This was a harbinger of things to come in Akron as the Rubber Capital of the World hemorrhaged jobs. In the 1980s, over 26,000 people were employed in the plastics and rubber product manufacturing industries in greater Akron. By 2007, the number had slipped to only 7,220. The loss of jobs coincided with greater suburbanization—a blow to the city’s housing market. Plusquellic was challenged with rebuilding a transforming city.Using news sources and extensive interviews, Love has crafted a superb political biography of the person some have called Akron’s Mayor for Life. Plusquellic reinvented his job, erasing the line between public and private efforts to provide employment in a reimagined downtown and innovative Joint Economic Development Districts beyond the city. He championed education for future workers.Don Plusquellic won fast friends and eager enemies with his silk-and-sandpaper personality. He became one of the longer-serving and most-honored mayors in America. His story is one of both place and person, the son of a rubber worker who restored Akron’s spirit and belief in itself after the city lost its title of Rubber Capital of the World.

Steve Love is failing retirement by continuing to write after more than thirty-five years as a journalist. He is the author or coauthor of four books, including Wheels of Fortune: The Story of Rubber in Akron. He also has taught the Writing Biography class in Hiram’s Weekend College, where he received his master’s degree in Interdisciplinary Studies when he was in his sixties. He lives in Green with his wife, Jackie, and their literary cat—Harper-Lee.