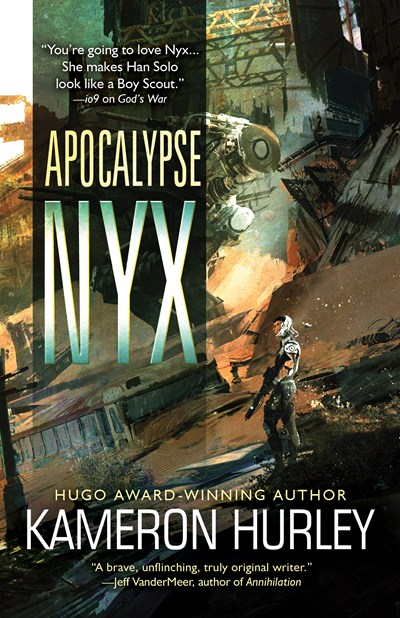 Kameron Hurley is the author of The Stars are Legion and the award-winning essay collection The Geek Feminist Revolution, as well as the God’s War Trilogy and the Worldbreaker Saga. Hurley has won the Hugo Award, Kitschy Award, BSFA Award, and Sydney J. Bounds Award for Best Newcomer. She was also a finalist for the Arthur C. Clarke Award, the Nebula Award, and the Gemmell Morningstar Award. Her short fiction has appeared in Popular Science Magazine, Lightspeed Magazine, and many anthologies. Hurley has also written for The Atlantic, Entertainment Weekly, the Village Voice, Bitch Magazine, and Locus. She posts regularly at KameronHurley.com.