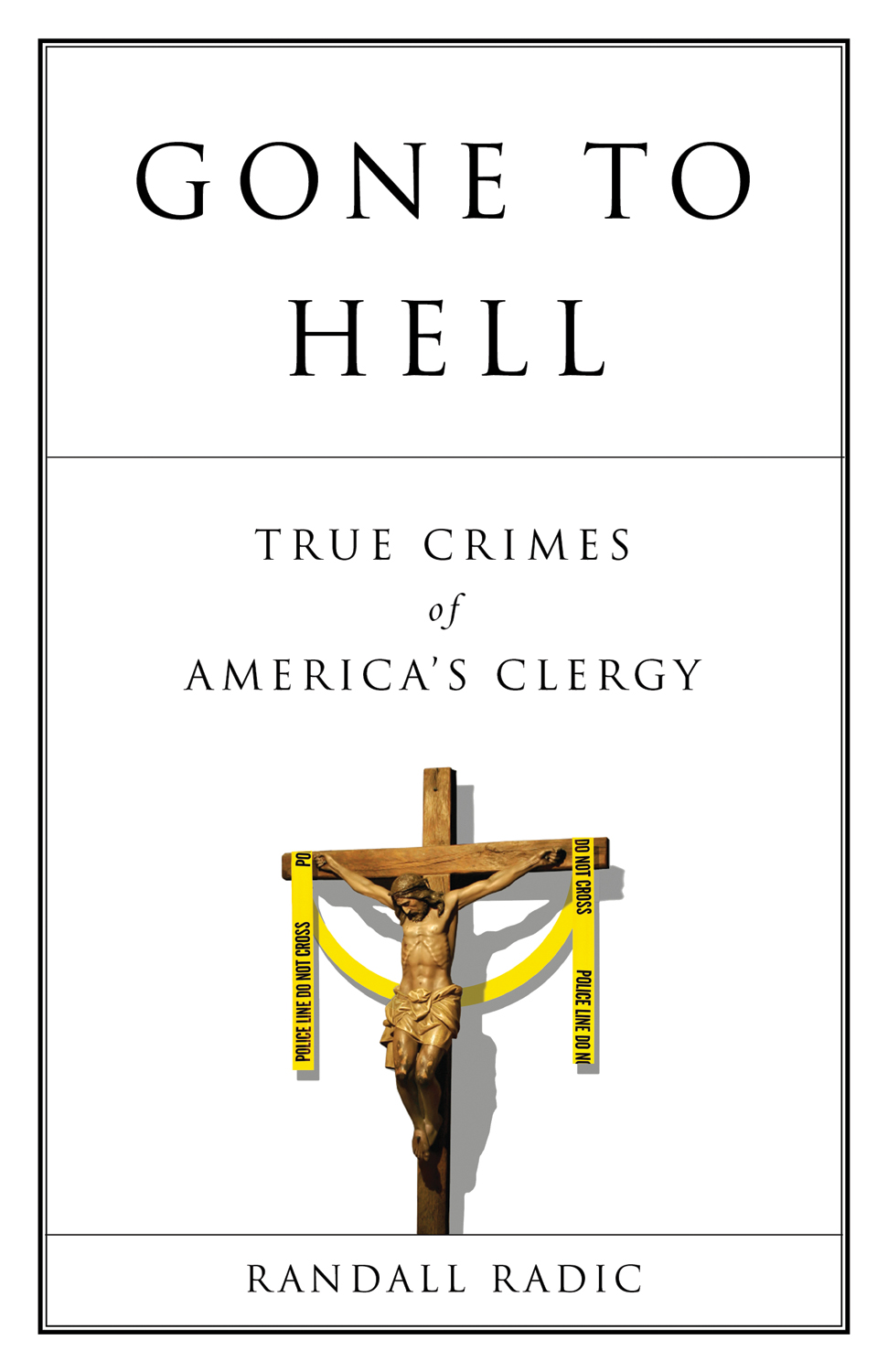 Theft, extortion, embezzlement, mafia ties, drunk driving and even murder — these are the true stories of priests gone bad. It’s a dark and windy Easter in Toledo, Ohio when Sister Margaret is found murdered in the chapel, the victim of a Satanic ritual. Twenty years later her murderer is revealed to be the parish priest Father Gerald. Monsignor Skehan and Father Guinan embezzled 8.1 million dollars from their affluent Palm Beach, Florida, church, Guinan fleeing to Ireland and leaving Skehan to face the music. Father Fink of Texas crashed his car into a restaurant while driving drunk, injuring ten people. The civil lawsuits that ensued featured innovative — and shady — defense tactics. Radic dramatically retells these stories and many others, drawing on his personal trials as a pastor convicted of embezzlement, forgery, and fraud.

Randall Radic is a former priest in the Old Catholic Church and a convicted felon, who was sentenced to 16 months in prison. He lives in Northern California. His first book, Priest in Hell: Gangs, Murderers and Snitching in a California Jail was published by ECW Press in April 2009. He lives in California.