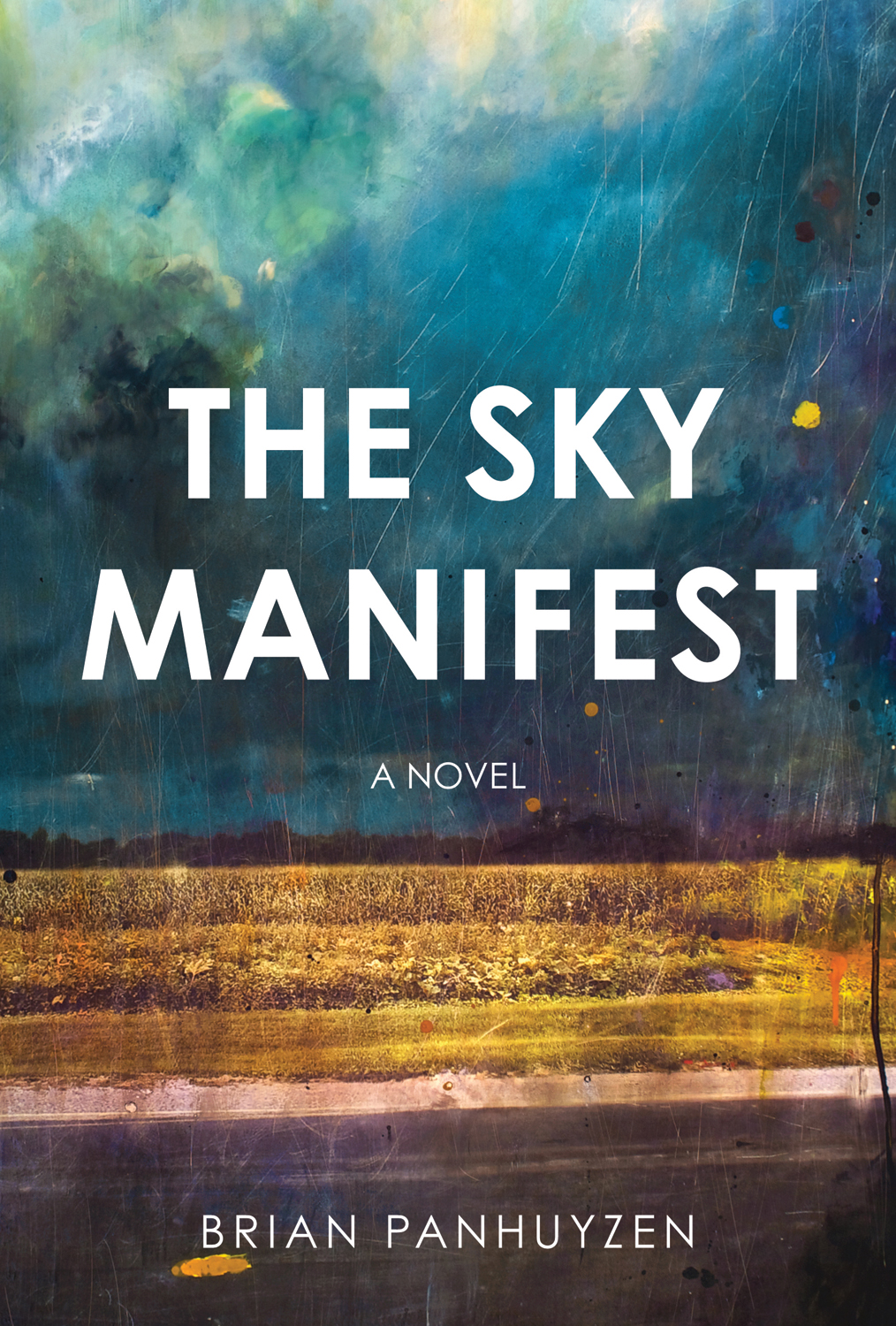 With nothing left to lose, Nathan Soderquist is moving west; his wife is dead, his infant daughter too, all because of a kiss and a snowstorm and his failure to prevent distant consequences. In his desperate isolation, he commits acts of violence, cowardice, nobility, and bravery as he passes through vacant landscapes and encounters beguiling characters. A road accident leaves his body broken, and his convalescence plumbs the depths of addiction. Relentless in his need to bridge epic distances, his journey moves from car to bicycle to foot as his anger grows, spurring a desire for revenge. Ultimately, a midnight confrontation spirals out of control, and from its extraordinary violence Nathan is presented with two final paths: one ends in destruction; the other could lead to redemption.

Written in taut, muscular prose and punctuated by brief poetic journal entries that document the ever-changing sky, Panhuyzen’s debut novel recounts one man’s story in a world revved with suspense and alive with wonder.