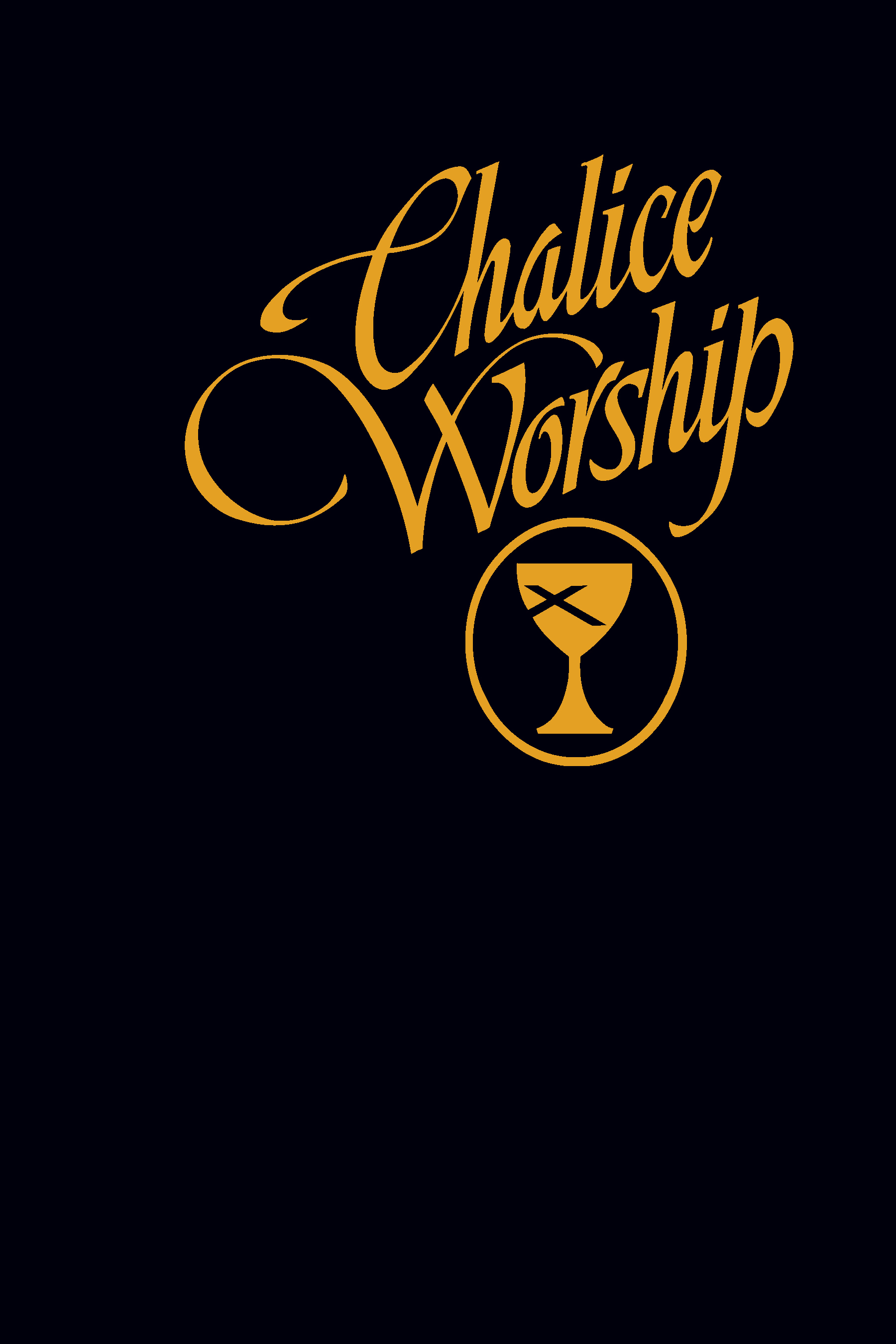 A most valuable resource, Chalice Worship provides 132 complete services and parts of services and more than 900 individual worship resources, both original and from around the world, to assist worship leaders in preparing for various worship occasions.

Colbert ("Bert") Scott Cartwright was born in Coffeyville, Kansas, on August 7, 1924 of Lin D. and Inez S. Cartwright. His father was the pastor of First Christian Church, Coffeyville. The family lived in Chattanooga, Tennessee, from 1928 to 1940, at which time they moved to Saint Louis, Missouri. Cartwright received a bachelor of arts degree from Washington University (Saint Louis) in 1946. He was elected to Phi Beta Kappa and Phi Sigma Iota honorary societies at that school. He received from Yale University Divinity School the bachelor of divinity degree in 1948 and the master of sacred theology degree in 1950. Texas Christian University of Fort Worth, Texas, conferred an honorary doctor of divinity degree upon him in 1976. An ordained minister of the Christian Church (Disciples of Christ), Cartwright served as a pastor to the following congregations: First Christian Church, Lynchburg, Virginia, 1950-1953; Pulaski Heights Christian Church, Little Rock, Arkansas, 1954-1963; Central Christian Church, Youngstown, Ohio, 1964-1970; South Hills Christian Church, Fort Worth, Texas, 1971-1979. He served as area minister for the Trinity-Brazos Area of the Christian Church (Disciples of Christ) in the Southwest, with offices in Fort Worth, from 1979 until his retirement in 1989.