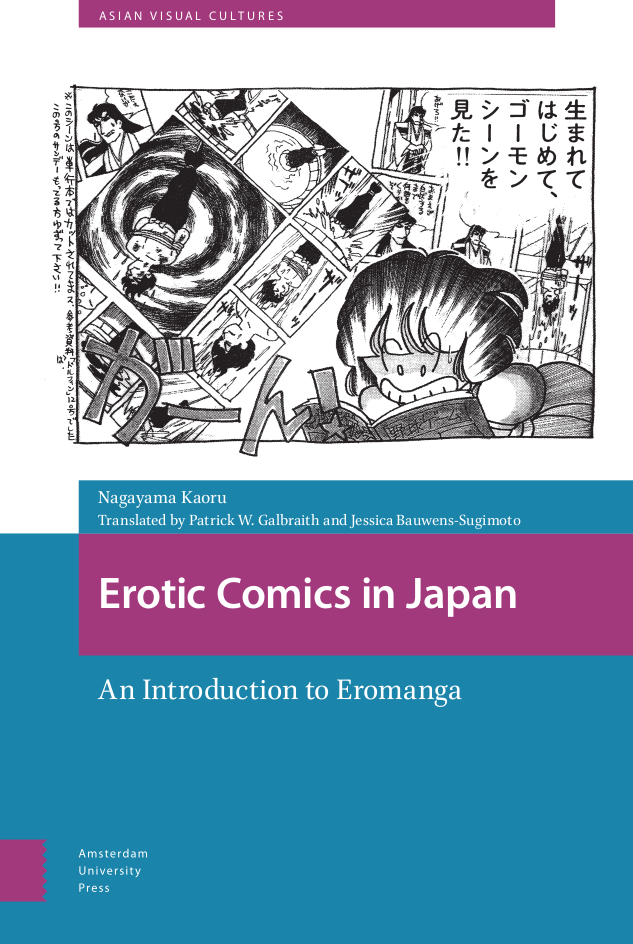 An Introduction to Eromanga

Patrick W. Galbraith is a Lecturer in the School of Law at Senshu University in Tokyo. He holds a Ph.D. in Information Studies from the University of Tokyo and a Ph.D. in Cultural Anthropology from Duke University. His recent publications include Otaku and the Struggle for Imagination in Japan (Duke University Press, 2019) and AKB48 (Bloomsbury, 2019).Jessica Bauwens-Sugimoto is an Associate Professor in the Faculty of International Studies at Ryukoku University in Kyoto. She holds an M.A. in Japanese Studies and an M.A. in Social and Cultural Anthropology from the Catholic University of Leuven, and an M.A. in Sociology and a Ph.D. in Human Sciences from Osaka University. Her research focus is sequential art made by and for girls and women.Nagayama Kaoru is a manga critic and activist based in Tokyo.