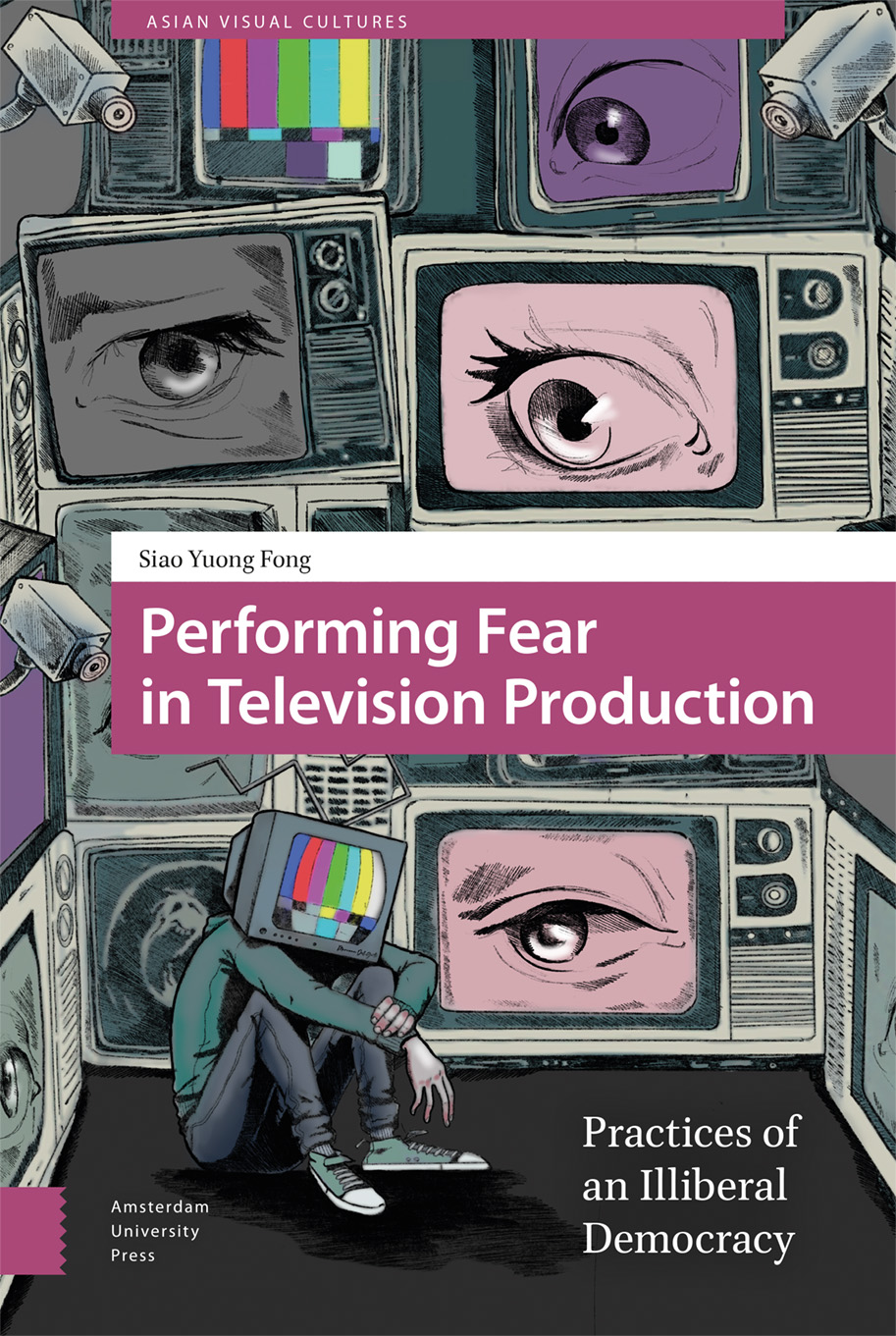 Practices of an Illiberal Democracy

What goes into the ideological sustenance of an illiberal capitalist democracy? While much of the critical discussion of the media in authoritarian contexts focus on state power, the emphasis on strong states tend to perpetuate misnomers about the media as mere tools of the state and sustain myths about their absolute power.
Turning to the lived everyday of media producers in Singapore, I pose a series of questions that explore what it takes to perpetuate authoritarian resilience in the mass media. How, in what terms and through what means, does a politically stable illiberal Asian state like Singapore formulate its dominant imaginary of social order? What are the television production practices that perform and instantiate the social imaginary, and who are the audiences that are conjured and performed in the process? What are the roles played by imagined audiences in sustaining authoritarian resilience in the media? If, as I will argue in the book, audiences function as the central problematic that engenders anxieties and self-policing amongst producers, can the audience become a surrogate for the authoritarian state?

Siao Yuong Fong joined Lancaster University as Lecturer of Global Media and Inequality in September 2021 and works at the intersections of Media and Cultural Studies, Production Studies and Asian Studies. She was previously a postdoctoral fellow at the Asia Research Institute, National University of Singapore.