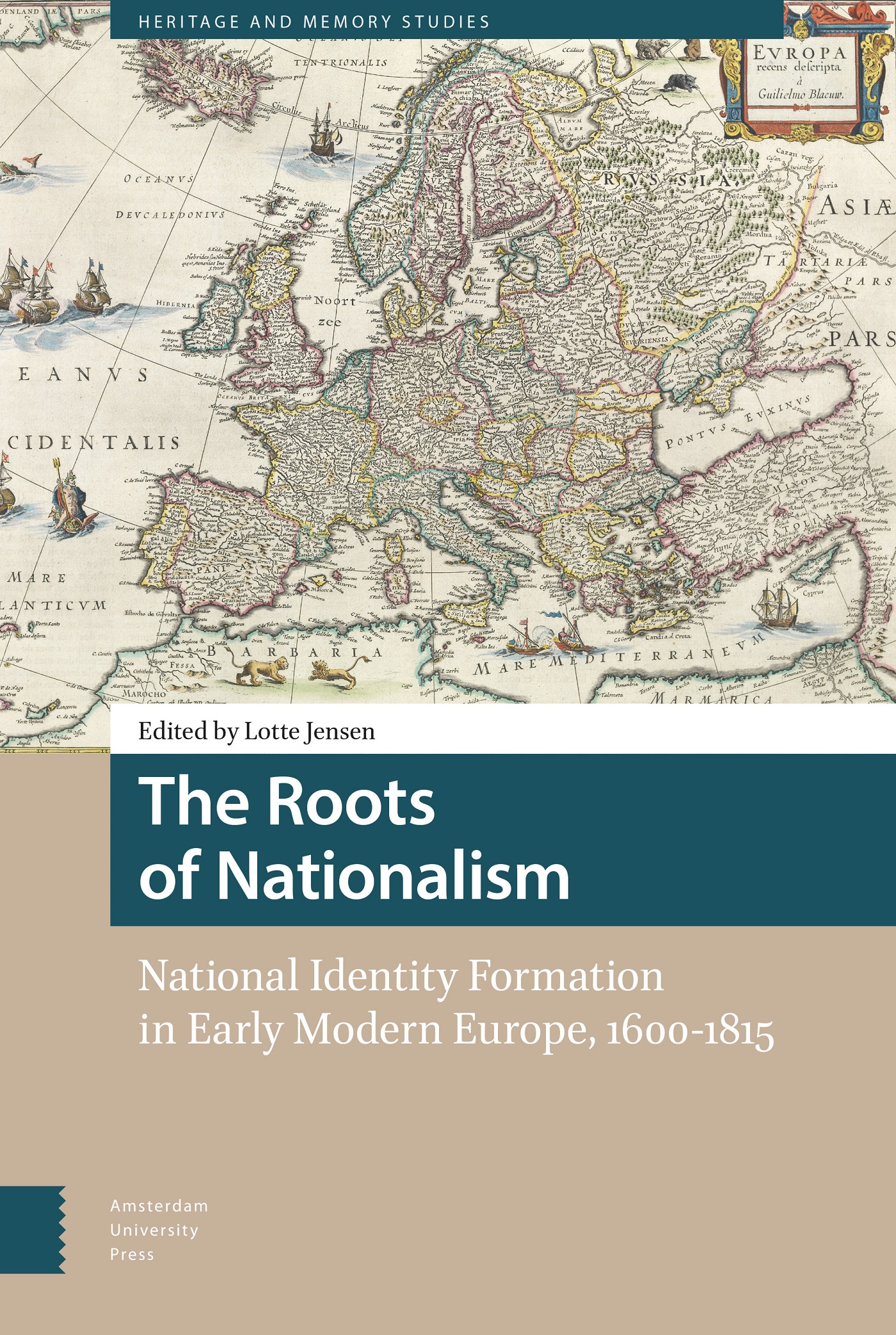 The Roots of Nationalism

This collection brings together scholars from a wide range of disciplines to offer perspectives on national identity formation in various European contexts between 1600 and 1815. Contributors challenge the dichotomy between modernists and traditionalists in nationalism studies through an emphasis on continuity rather than ruptures in the shaping of European nations in the period, while also offering an overview of current debates in the field and case studies on a number of topics, including literature, historiography, and cartography.

Lotte Jensen is Professor of Dutch Cultural and Literary History at Radboud University Nijmegen and Principal Investigator of the project Dealing with Disasters. The shaping of local and national identities in the Netherlands (1421-1890), for which she was awarded a VICI grant by NWO, and which investigates the impact of natural disasters on Dutch local and national identities from a cultural-historical perspective.