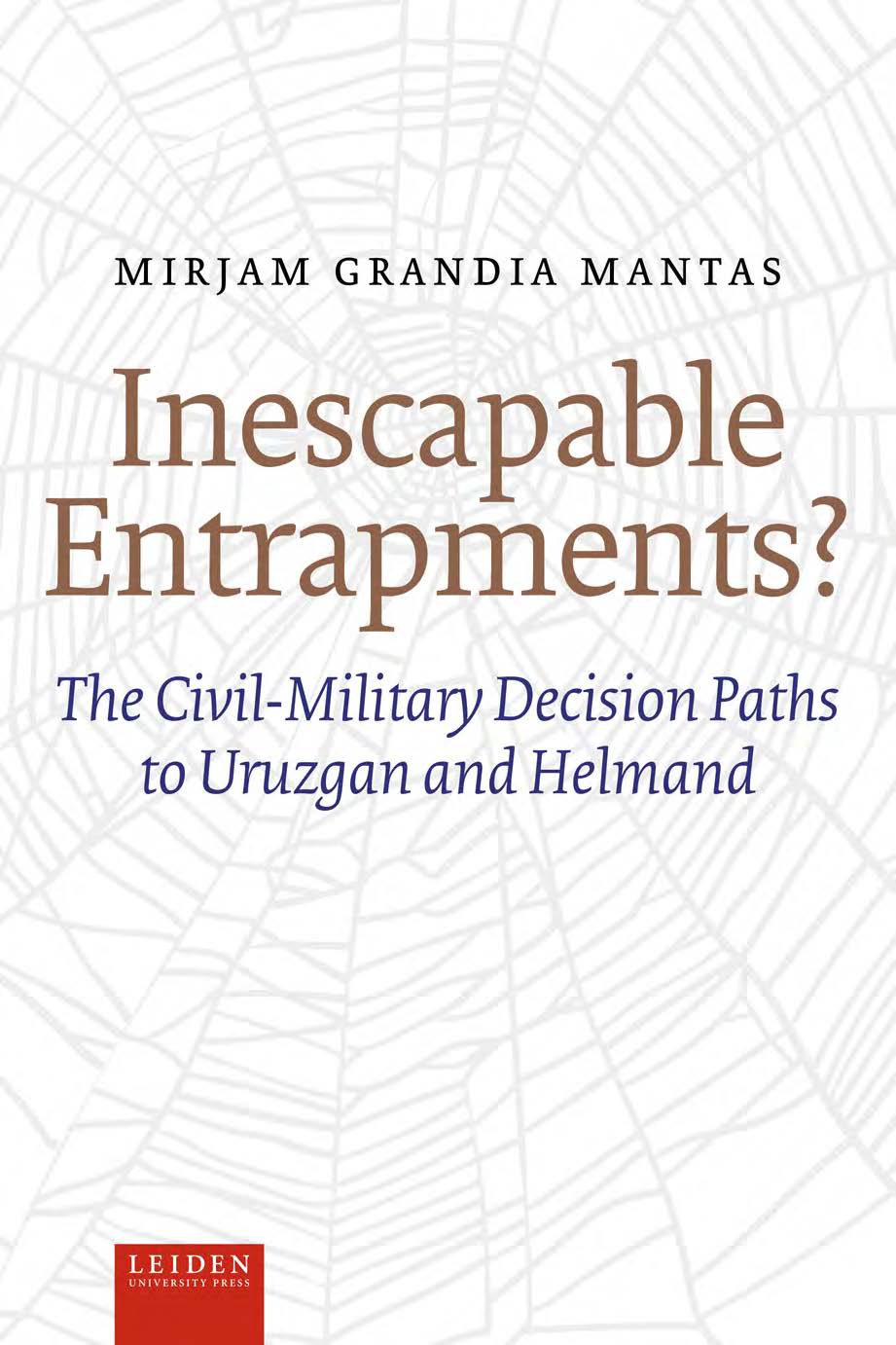 The Civil-Military Decision Paths to Uruzgan and Helmand

"Military involvement in foreign policy decision-making, and its role as a driving force in that process, has long been anathema to both academic and practitioner circles. Without wanting to pursue the quest for principles or ultimate predictions this study looks specifically into the role of the military in foreign policy decision-making. It does so by carefully reconstructing and comparing the sequential series of decisions of a group of British and Dutch senior civil and military decision-makers which have led to the deployment of their militaries into to Afghan provinces of Helmand and Uruzgan. One of the most prominent findings of this analysis is the shaping ability of military initiatives on the series of decisions and the consequent path dependent reasoning during political deliberations on the deployment of military forces: the decision of the United Kingdom and the Netherlands to deploy their troops to southern Afghanistan was based on an emergent case that largely built itself. "

Dr (LtCol) Mirjam Grandia Mantas is a commissioned officer serving in the Royal Netherlands Army, and a scholar. In her military career she has been deployed on various missions to Bosnia, Afghanistan and Ethiopia. She currently holds the post of Assistant Professor of International Security Studies at the War Studies Department of the Faculty of Military Sciences of the Netherlands Defence Academy.