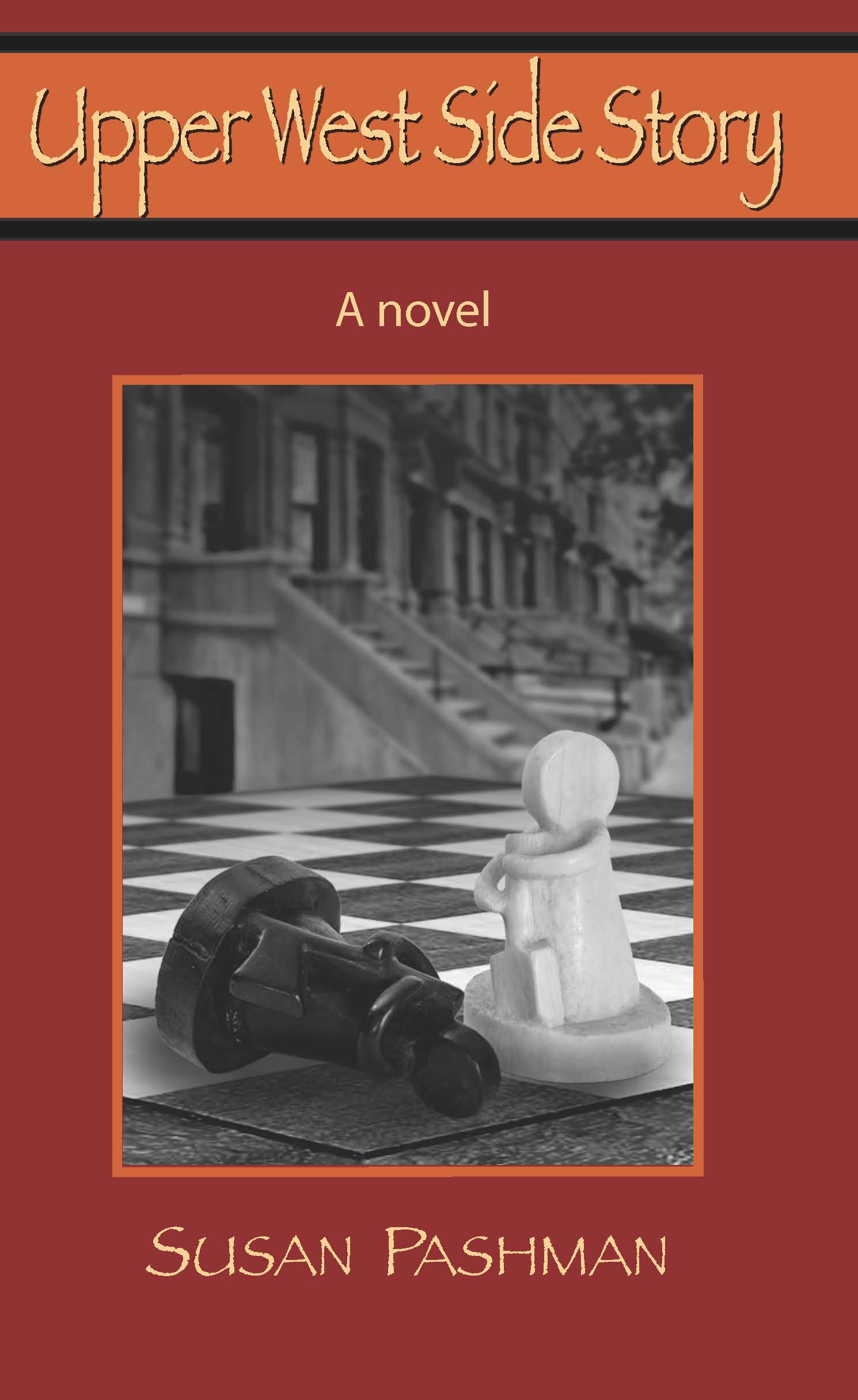 Meet Bettina Grosjean a professor of Women's History and her husband a high-ranking environmental policymaker in the New York City mayor's office. Once a pair of student radicals they are now raising their two brainy children on New York's Upper West Side.
Upper West Side Story is the tale of fierce parental love tested in a startling eruption of racial hostility and political chicanery within the very community they have long loved and helped to build. Despite the deep love and affection they have for each other their domestic life is suddenly thrown into crisis by a shocking and tragic event: During a school field trip their son Max and his best friend Cyrus are horsing around when in a freak accident Cyrus falls down a flight of stairs.
The fact that Cyrus is black that his mother is Bettina's closest friend that jealousy suspicion and resentment have long been simmering in the community and that there are powerful political forces at work as well, all conspire to reveal an ugly underbelly of the community the Grosjeans have worked so hard to fashion into a model of an enlightened multiracial world.
Upper West Side Story is also the story of a remarkable multi-racial friendship a love of two women united by their ideals and their devotion to their children then divided by events that spiral out of control.