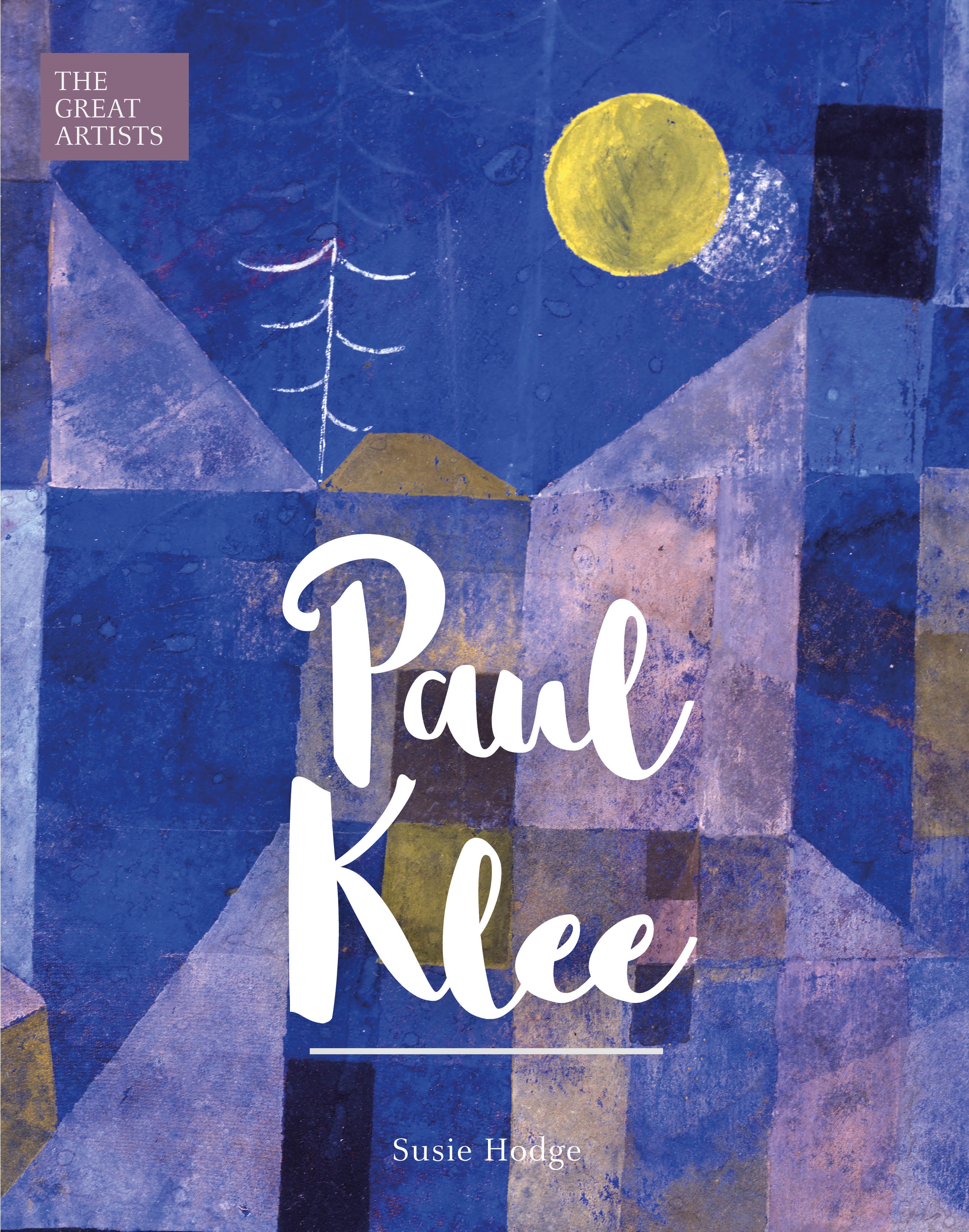 This lavishly illustrated hardback presents the life and work of Paul Klee - a gifted artist whose experimentation with color and abstraction made him a key figure in the development of modernism.

Influenced by Cubism, Expressionism and Surrealism, Klee's own work was varied and experimental. After joining the German group Der Blaue Reiter (The Blue Rider), Klee fought in the First World War before emerging as one of the leading artists in Germany. He taught at the world-famous Bauhaus school of art for 10 years alongside Wassily Kandinsky, before Nazi rule forced its closure.

This full-color book charts Klee's development as an artist, the themes that preoccupied him, artists he worked with as well as recounting a remarkable life lived in the shadow of war and oppression. This biographic detail is accompanied by useful timelines, feature spreads and a selection of his most iconic paintings - including Senecio, Twittering Machine and Fish Magic.

A wonderful introduction to one of the greatest artists of the 20th century.

ABOUT THE SERIES: The Great Artists series by Arcturus Publishing introduces some of the most significant artists across history, looking at their lives, techniques and inspirations, as well as presenting a selection of their best work.

Susie Hodge (MA, Fellow of the Royal Society of Arts) has written numerous books on art and art history. She has also given lectures and held practical workshops, as well as taking part in television and radio programmes on art. Her books have received many awards and the Wall Street Journal described her book How to Survive Modern Art as a 'lesson in clarity'. She has twice been named the No. 1 art writer by the Independent. She lives near London in the UK.