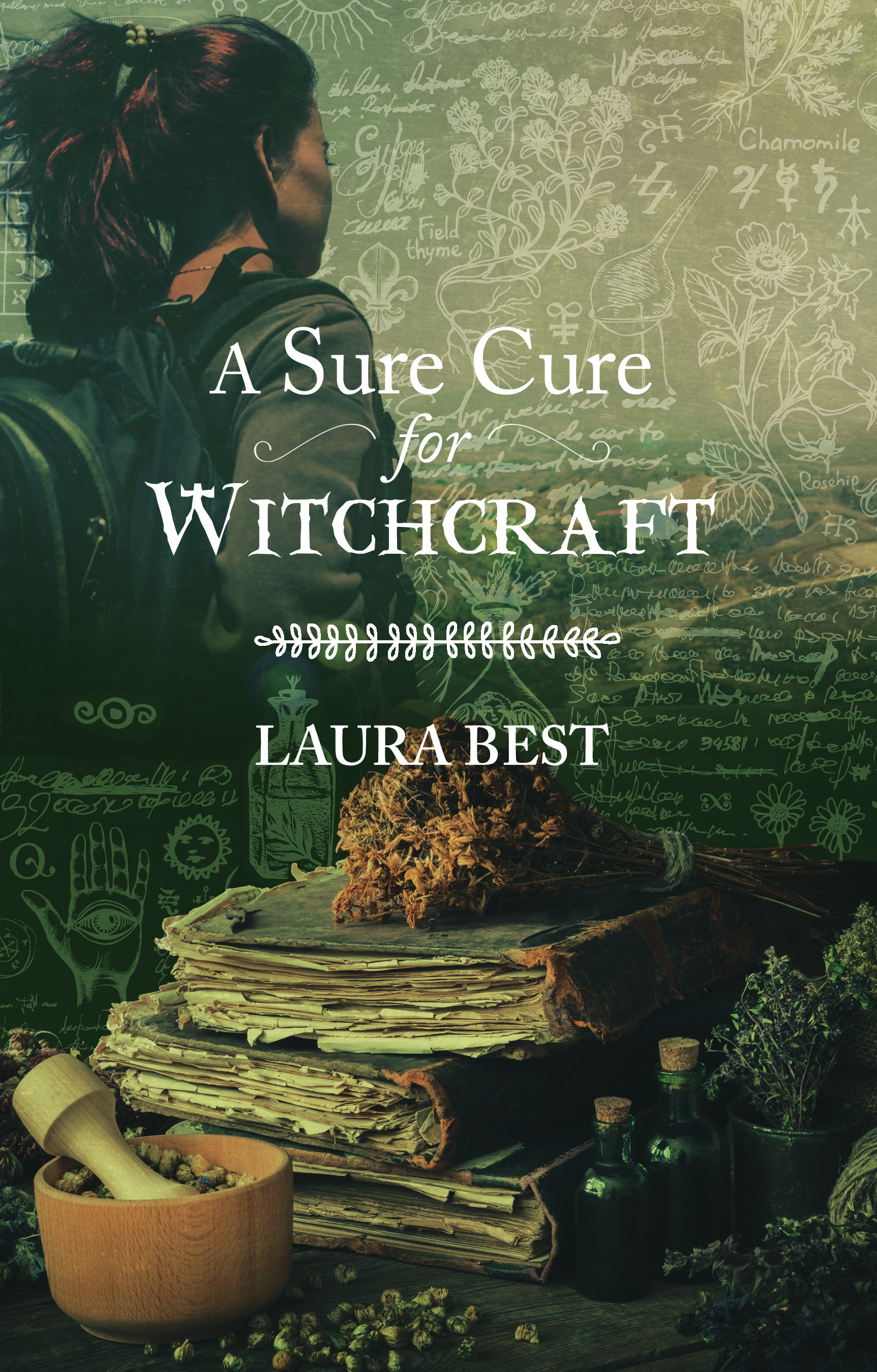 A Sure Cure for Witchcraft

A spellbinding, action-packed middle-grade novel about girls who must fight for their friendship across time using witchcraft, healing, and magic - set in the wonderful forests of Germany's 19th Century Kingdom of Wurrtemberg and present-day Nova Scotia.

Witches are hated in Württemberg, in what is now Germany, in the eighteenth century. It's not so long since they were burned, and any woman who knows too much, who's too clever or quick or skilled at healing, is suspect.

Young Lilli knows this, and yet she also knows that the wise woman she's learning from, Alisz, isn't evil. She is teaching Lilli which plants cure a fever, which help a cough, which speed a difficult labour. She only wants to help people, and so does Lilli. But Lilli's father hates any sign of witchcraft and is furious at their connection. When Lilli is just thirteen, he surprises the family with news: they are moving to the New World. Alisz and Lilli pledge to be soul friends, inseparable by ocean or years and across time, in present-day Nova Scotia, Lilly and Alice are making their own way towards each other.

Lilli's learning and plight in the 1700s take front an centre in this multi-century story of healing, friendship, and the bravery it can take to be a woman who follows her own heart.

Laura Best has had over forty short stories published in literary magazines and anthologies. Her first young adult novel, Bitter, Sweet, was shortlisted for the Geoffrey Bilson Award for Historical Fiction for Young People. Her middle grade novel Flying with a Broken Wing was named one of Bank Street College of Education's Best Books of 2015, and its follow-up, Cammie Takes Flight, was nominated for the 2018 Silver Birch Award. Her most recent middle grade book, a prequel to the Cammie series, The Family Way, will be released in Spring 2021. Her first novel for adults, Good Mothers Don't, was published in 2020. She lives in East Dalhousie, Nova Scotia, with her husband, Brian.