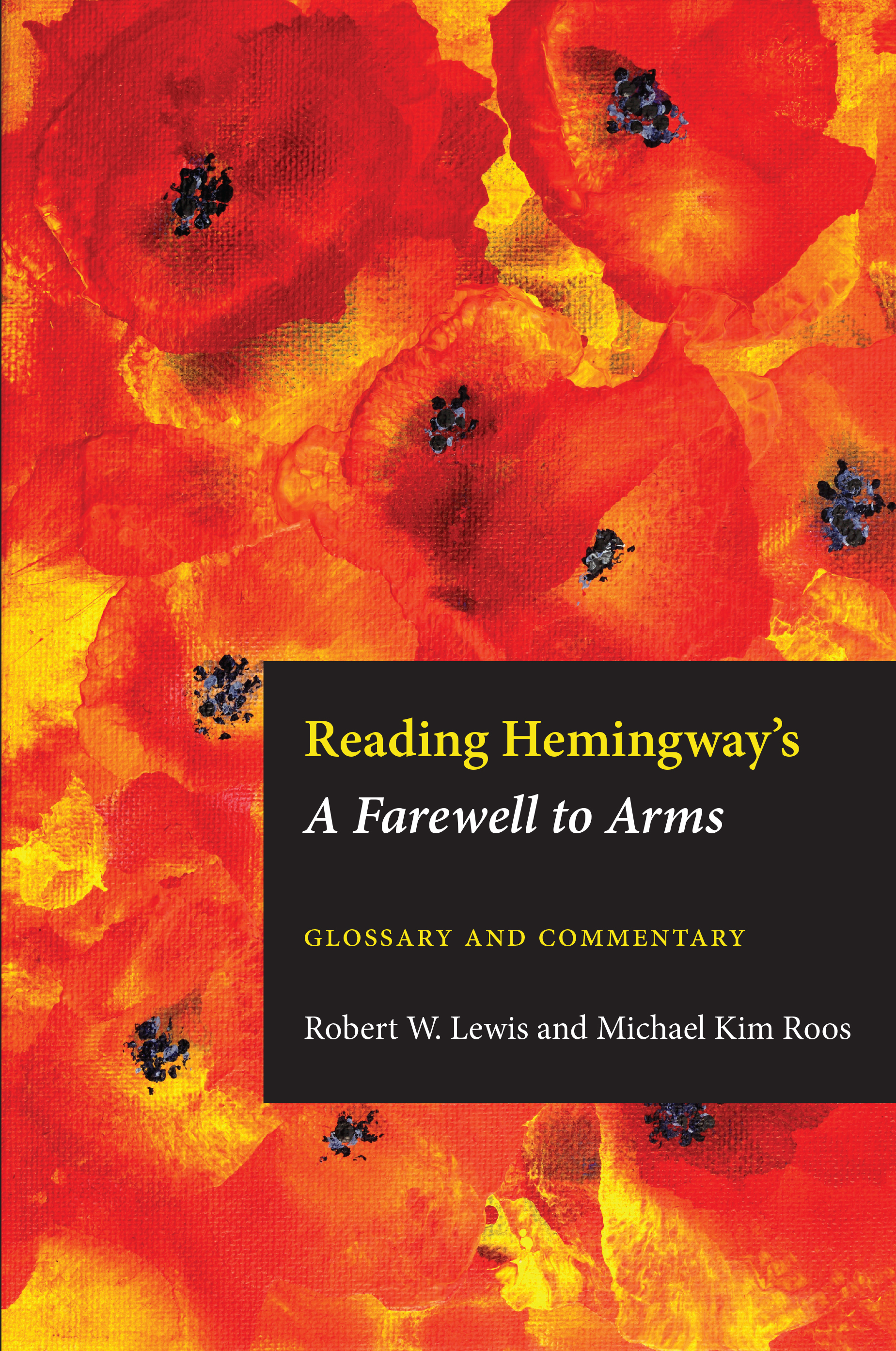 Close analysis and commentary on Hemingway's great novel of love, war, and ideas

In this comprehensive guide, Lewis and Roos reveal how A Farewell to Arms represents a complex alchemy of Hemingway's personal experience as a Red Cross ambulance driver in 1918, his extensive historical research of a time period and terrain with which he was personally unfamiliar, and the impact of his vast reading in the great works of 19th-century fiction. Ultimately, Lewis and Roos assert, Hemingway's great novel is not simply a story of love and war, as most have concluded, but an intricate novel of ideas exploring the clash of reason and faith and deep questions of epistemology.

The commentary also delves deeply into the roots of controversy surrounding the novel's treatment of gender issues through the characters of Frederic Henry and Catherine Barkley. Catherine, they argue, is far more than an object of love; she is a real feminist heroine who is responsible for Frederic's maturation in developing a capacity for true love.

Written in clear and accessible prose that will appeal to scholars and Hemingway neophytes alike, Reading Hemingway's A Farewell to Arms is the most sweeping guide yet available to Hemingway's finest novel and contributes to a richer understanding of the writer's entire body of work.

The late Robert W. Lewis was the Chester Fritz Distinguished Professor Emeritus of English at the University of North Dakota. One of the founding members of the Hemingway Society, he was elected its president for multiple terms.

Michael Kim Roos is professor emeritus of English at the University of Cincinnati Blue Ash College. His work has appeared in the Hemingway Review and Midwestern Miscellany and in the books Teaching Hemingway and the Natural World and Hemingway and Italy: 21st Century Perspectives. He also created The Hemingway Blog, which can be found on his website, MikeRoos52.com.