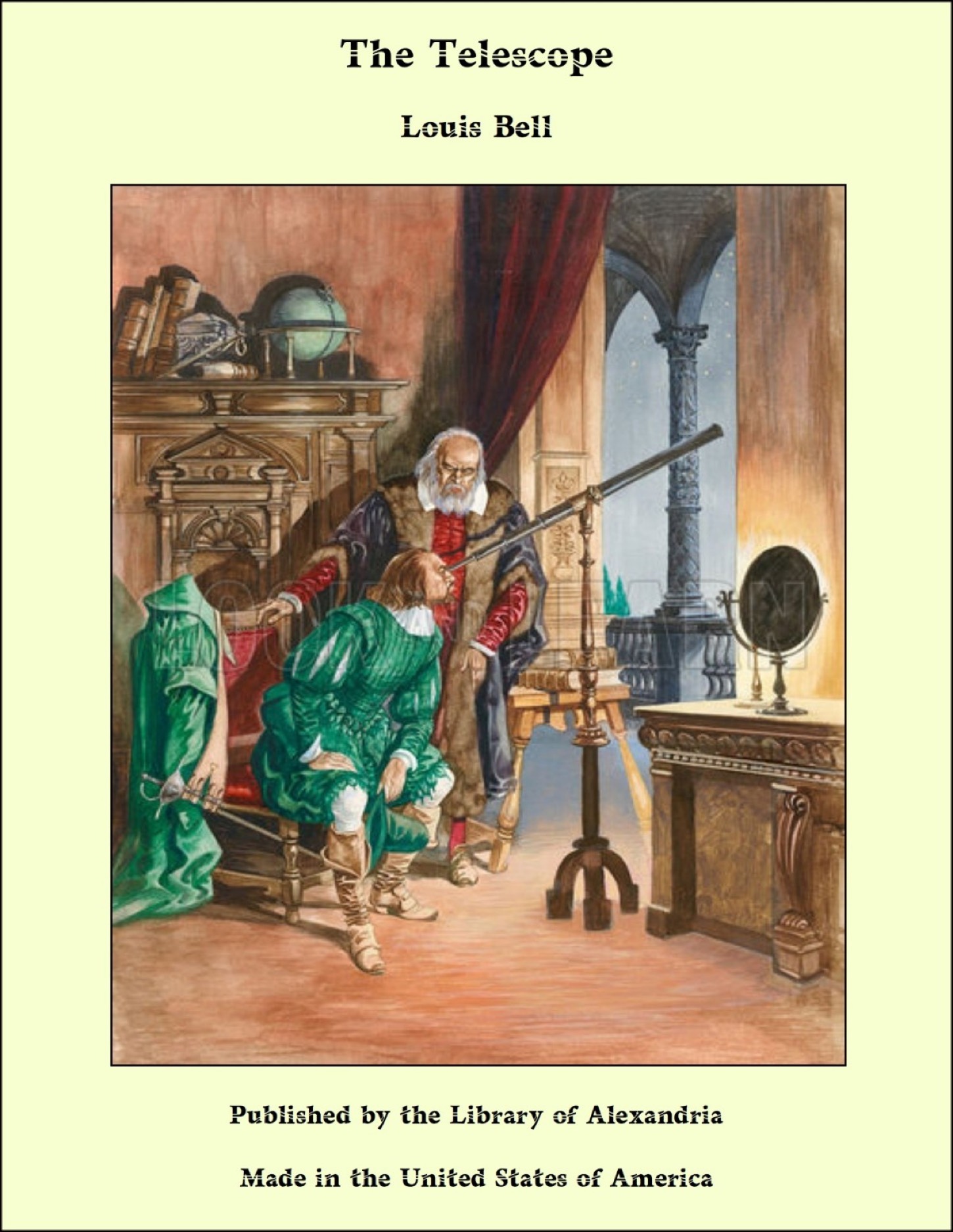 In the credulous twaddle of an essay on the Lost Arts one may generally find the telescope ascribed to far antiquity. In place of evidence there is vague allusion of classical times or wild flights of fancy like one which argued from the Scriptural statement that Satan took up Christ into a high mountain and showed him all the kingdoms of the earth, that the Devil had a telescope—bad optics and worse theology. In point of fact there is not any indication that either in classical times, or in the black thousand years of hopeless ignorance that followed the fall of Roman civilization, was there any knowledge of optical instruments worth mentioning. The peoples that tended their flocks by night in the East alone kept alive the knowledge of astronomy, and very gradually, with the revival of learning, came the spirit of experiment that led to the invention of aids to man’s natural powers. The lineage of the telescope runs unmistakably back to spectacles, and these have an honorable history extending over more than six centuries to the early and fruitful days of the Renaissance. That their origin was in Italy near the end of the thirteenth century admits of little doubt. A Florentine manuscript letter of 1289 refers to “Those glasses they call spectacles, lately invented, to the great advantage of poor old men when their sight grows weak,” and in 1305 Giordano da Rivalto refers to them as dating back about twenty years. Finally, in the church of Santa Maria Maggiore in Florence lay buried Salvino d’Amarto degli Armati, (obiit 1317) under an epitaph, now disappeared, ascribing to him the invention of spectacles. W. B. Carpenter, F. R. S., states that the inventor tried to keep the valuable secret to himself, but it was discovered and published before his death. At all events the discovery moved swiftly. By the early fourteenth century it had spread to the Low Countries where it was destined to lead to great results, and presently was common knowledge over all civilized Europe. It was three hundred years, however, between spectacles and the combination of spectacle lenses into a telescope, a lapse of time which to some investigators has seemed altogether mysterious. The ophthalmological facts lead to a simple explanation. The first spectacles were for the relief of presbyopia, the common and lamentable affection of advancing years, and for this purpose convex lenses of very moderate power sufficed, nor was material variation in power necessary. Glasses having a uniform focus of a foot and a half or thereabouts would serve every practical purpose, but would be no material for telescopes.