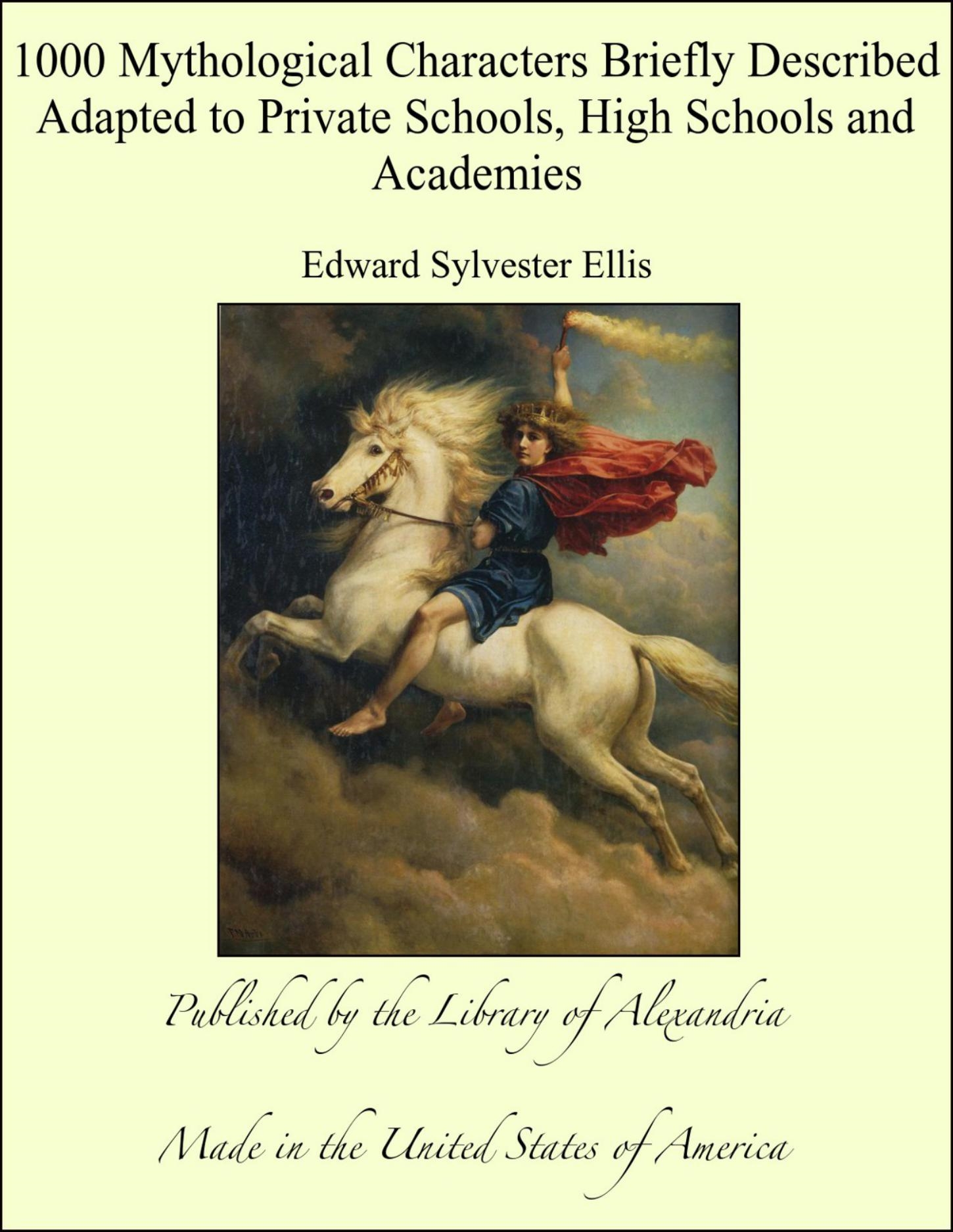 There are many expressions which, though simple in themselves, must forever remain beyond the grasp of human comprehension. Eternity, that which has neither end nor beginning, baffles the most profound human thought. It is impossible to think of a point beyond which there is absolutely nothing, or to imagine the passing of a million years without bringing us one day or one minute nearer to their close. Suppose that one could fix upon the terminal point, we would still fancy something beyond that, and then some period still more remote would present itself, and so on ad infinitum. The same insurmountable difficulty confronts us when we seek to imagine a First Cause. God was the beginning, and yet it seems to our finite minds, that something must have brought Him into existence, and we conclude that back again of that creating Power must have been another originating cause, and perhaps still another, and so on without limitation. And yet we know that there must have been a period when everything was void, or, in other words, when there was nothing. In the awful grandeur of that loneliness, desolation, and chaos, God we know, however, existed and called the universe into being. All that we, in our present finite condition, can ever comprehend of that stupendous birth is contained in the opening of the first chapter of Genesis. That is the story of the creation as told by God Himself to His chosen people, the Hebrews, they alone being selected from the nations then existing upon the earth to receive the wonderful revelation.