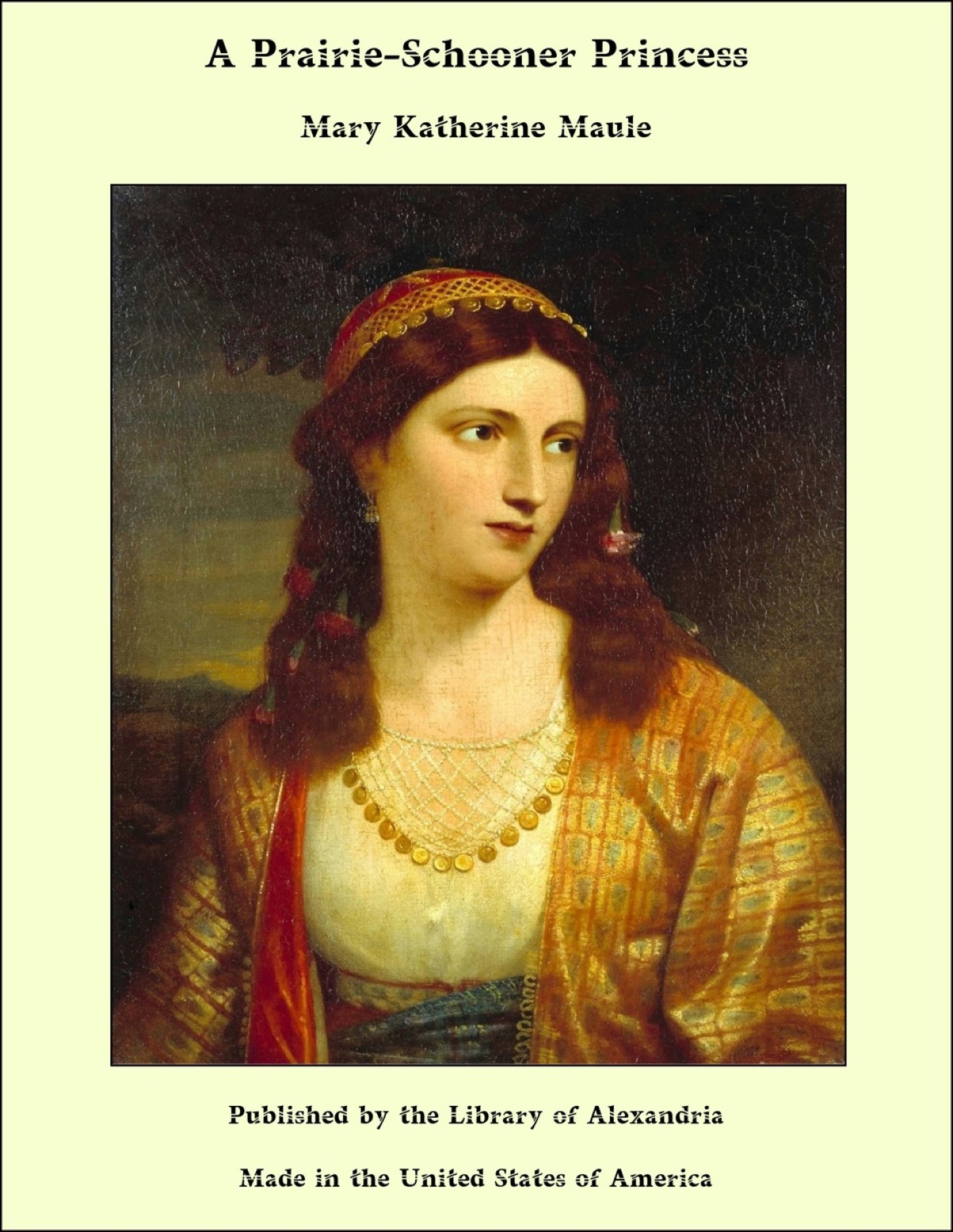 From under the curving top of a canvas-covered "prairie schooner" a boy of about fifteen leaned out, his eyes straining intently across the brown, level expanse of the prairies. "Father," he called, with a note of anxiety in his voice, "look back there to the northeast! What is that against the horizon? It looks like a cloud of dust or smoke." In a second prairie schooner, just ahead of the one the boy was driving, a man with a brown, bearded face looked out hastily, then continued to scan the horizon with anxious gaze. Beside him in the wagon sat a blue-eyed, comely woman with traces of care in her face. As the boy's voice reached her she started, then leaned out of the wagon, her startled gaze sweeping the lonely untrodden plains over which they were traveling. Inside the wagon under the canvas cover a boy of nine, two little girls of seven and twelve, a curly-headed little girl of five, and a baby boy of two years, lay on the rolled-up bedding sleeping heavily. The time was midsummer, 1856, and the family of Joshua Peniman, crossing the plains to the Territory of Nebraska, which had recently been organized, were traveling over the uninhabited prairies of western Iowa. "Does thee think it could be Indians, Joshua?" asked Hannah Peniman, her face growing white as she viewed the cloud of dust which appeared momentarily to be coming nearer. "I can't tell—-I can't see yet," answered her husband, turning anxious eyes from the musket he was hastily loading toward the cloud of dust. "But whatever it is, it is coming this way. It might be a herd of elk or buffalo, but anyway, we must be prepared. Get inside, Hannah, and thee and the little ones keep well under cover." In the other wagon two younger boys had joined the lad who was driving. On the seat beside him now sat a merry-faced, brown-eyed lad of fourteen, and leaning on their shoulders peering out between them was a boy of twelve, the twin of the twelve-year-old girl in the other wagon, with red hair, laughing blue eyes, and a round, freckled face. Sam was the mischief of the family, and was generally larking and laughing, but now his face looked rather pale beneath its coat of tan and freckles, and the eyes which he fastened on the horizon had in them an expression of terror. "Do you suppose it's Indians, Joe?" he whispered huskily. "Did you hear what that man told Father at Fort Dodge the other day? He said that Indians had set on an emigrant train near Fontanelle and murdered the whole party."