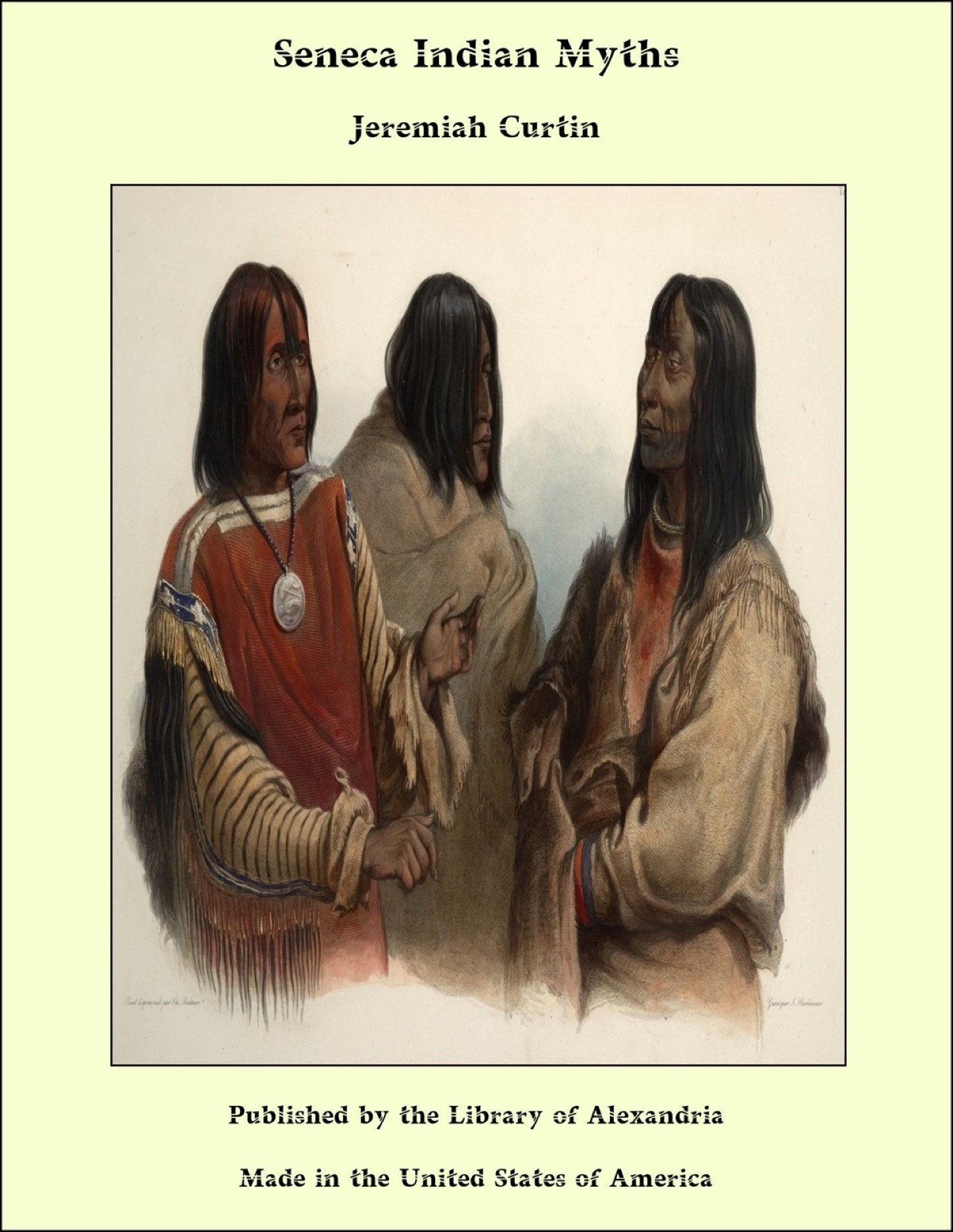 The boy hung his bundle in the crotch of a tree, then went on, and soon, not far ahead, he saw something of enormous size. When nearer, he found it was a great bear and that it sat up on the trail with its back toward him. He crept close and looked at the creature. It had no hair on its body except a little at the end of its tail. He sent an arrow. The bear sprang forward, then turned and ran after him., It got so near that he could feel its breath. The boy dodged from tree to tree, then darted off and ran swiftly, the bear close behind. He came to a stream that was deep but narrow. He jumped across it; the bear followed him. The boy sprang back and the bear sprang back. The boy jumped across the stream a number of times; the bear always just behind him. The boy felt his strength increasing; the bear's strength was failing. To tire the bear the boy made a great circle before he sprang. At last the bear fell behind; as it sprang across, the boy passed it coming back. Soon the bear had to scramble to get a footing on the bank. The boy shot and the arrow entered the middle of one of the bear's forefeet. The bear scrambled on to the bank, reeled from tree to tree, staggered, fell, rose again, struggled for a time, then rolled over and died. The boy took three hairs from the bear's whiskers and one tooth from its jaw; went back to where he had left his bundle; took it; followed the trail of the twenty men; ran fast; overtook them, and said, "I have killed the NYAGWAIHE you were so afraid of."