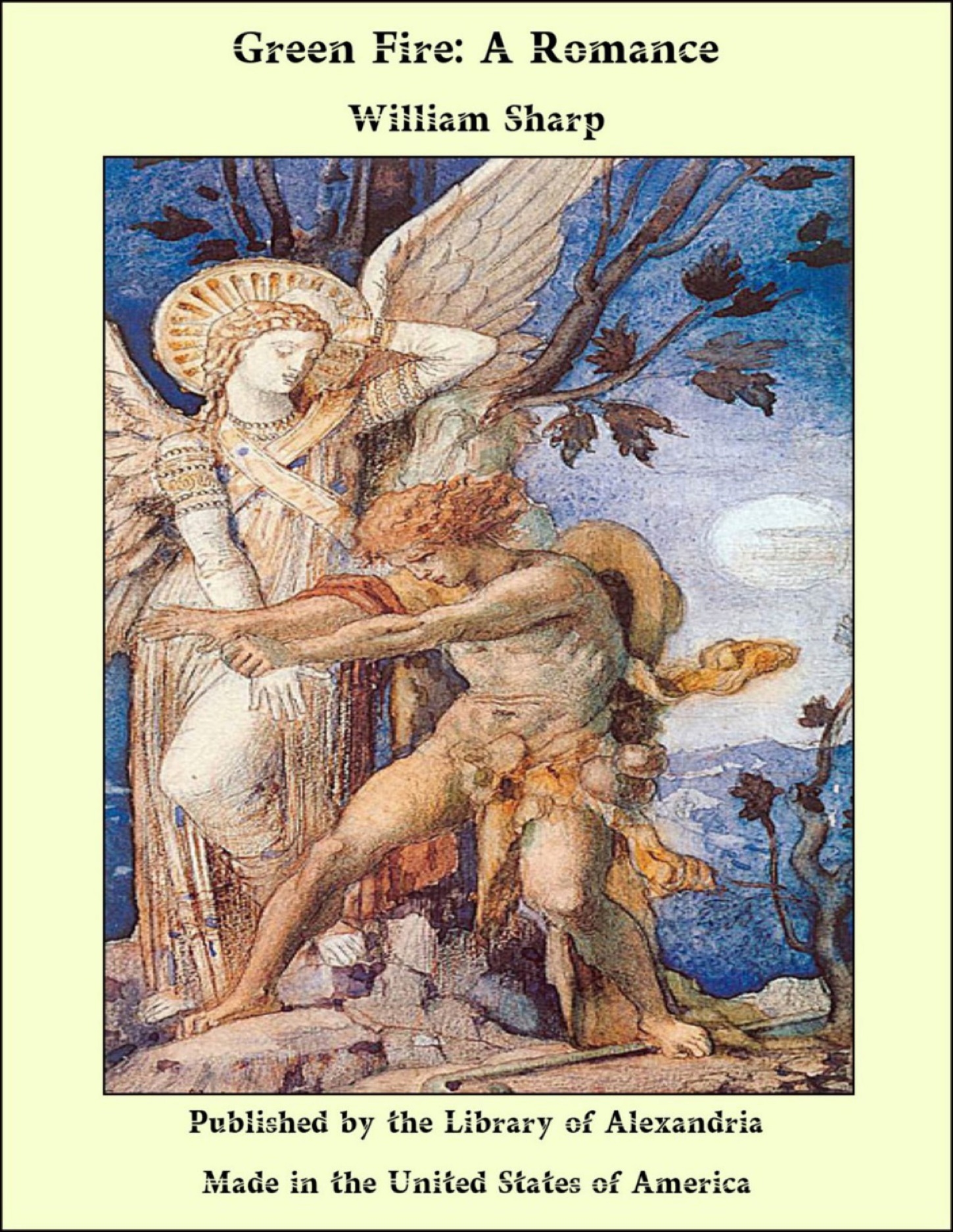 After the dim purple bloom of a suspended spring, a green rhythm ran from larch to thorn, from lime to sycamore; spread from meadow to meadow, from copse to copse, from hedgerow to hedgerow. The blackthorn had already snowed upon the nettle-garths. In the obvious nests among the bare boughs of ash and beech the eggs of the blackbird were blue-green as the sky that March had bequeathed to April. For days past, when the breath of the equinox had surged out of the west, the missel-thrushes had bugled from the wind-swayed topmost branches of the tallest elms. Everywhere the green rhythm ran. In every leaf that had uncurled there was a delicate bloom, that which is upon all things in the first hours of life. The spires of the grass were washed in a green, dewy light. Out of the brown earth a myriad living things thrust tiny green shafts, arrow-heads, bulbs, spheres, clusters. Along the pregnant soil keener ears than ours would have heard the stir of new life, the innumerous whisper of the bursting seed; and, in the wind itself, shepherding the shadow-chased sunbeams, the voice of that vernal gladness which has been man’s clarion since Time began. Day by day the wind-wings lifted a more multitudinous whisper from the woodlands. The deep hyperborean note, from the invisible ocean of air, was still audible: within the concourse of bare boughs which lifted against it, that surging voice could not but have an echo of its wintry roar. In the sun-havens, however, along the southerly copses, in daisied garths of orchard-trees, amid the flowering currant and guelder and lilac bushes in quiet places where the hives were all a-murmur, the wind already sang its lilt of spring. From dawn till noon, from an hour before sundown till the breaking foam along the wild cherry flushed fugitively because of the crimson glow out of the west, there was a ceaseless chittering of birds. The starlings and the sparrows enjoyed the commune of the homestead; the larks and fieldfares and green and yellow linnets congregated in the meadows, where, too, the wild bee already roved. Among the brown ridgy fallows there was a constant flutter of black, white-gleaming, and silver-gray wings, where the stalking rooks, the jerking pewets, and the wary, uncertain gulls from the neighboring sea, feasted tirelessly from the teeming earth. Often, too, the wind-hover, that harbinger of the season of the young broods, quivered his curved wings in his arrested flight, while his lance-like gaze penetrated the whins, beneath which a new-born rabbit crawled, or discerned in the tangle of a grassy tuft the brown, watchful eyes of a nesting quail.