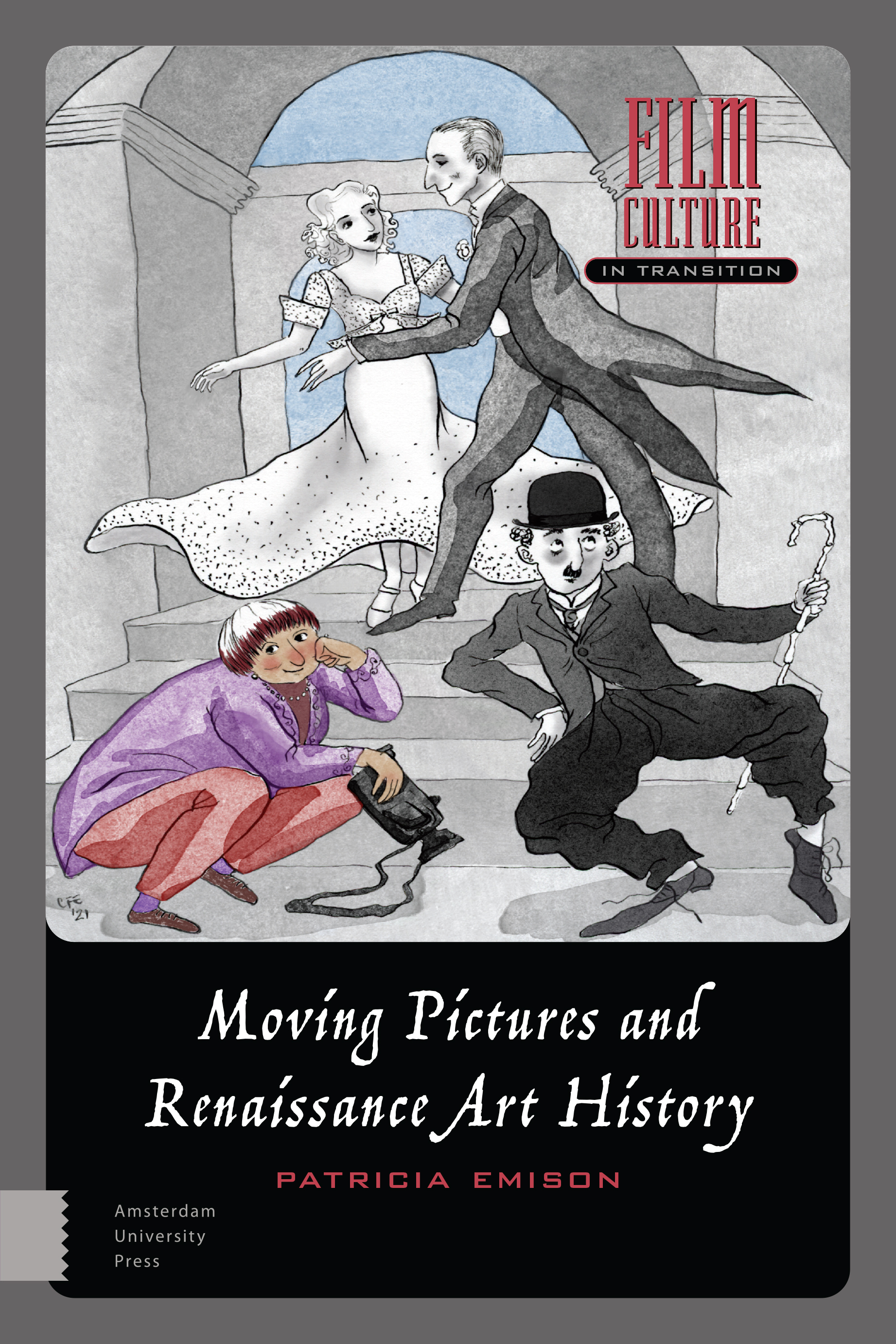 Film, like the printed imagery inaugurated during the Renaissance, spread ideas – not least the idea of the power of visual art – across not only geographical and political divides but also strata of class and gender. Moving Pictures and Renaissance Art History examines the early flourishing of film, from the 1920s to the mid-1960s, as partly reprising the introduction of mass media in the Renaissance, allowing for innovation that reflected an art free of the control of a patron though required to attract a broad public. Rivalry between word and image, between the demands of narrative and those of visual composition, spurred new ways of addressing the compelling nature of the visual. The twentieth century also saw the development of the discipline of art history; transfusions between cinematic practice and art historical postulates are part of the story told here.

Patricia Emison is Professor at the University of New Hampshire. A contributor to various exhibitions of early modern engravings, etchings, and woodcuts, she is also the author of The Italian Renaissance and Cultural Memory (2012), The Shaping of Art History: Meditations on a Discipline (2008), and Creating the 'Divine' Artist from Dante to Michelangelo (2004), as well as a chapter on 'Ideas: Philosophy, Religion, History', in A Cultural History of Memory, vol. 3, M. Tamm and A. Arcangeli, eds. (2020).